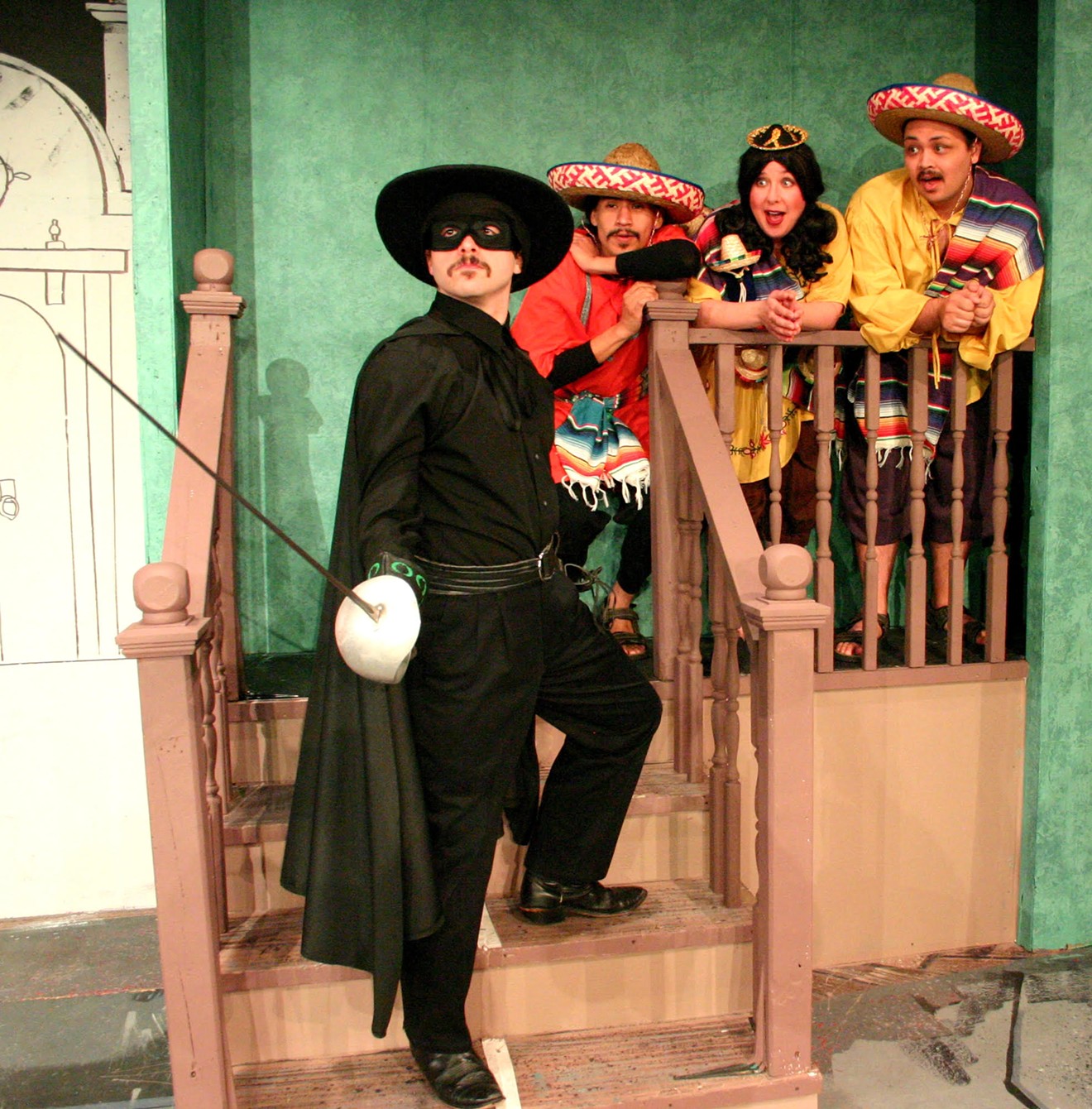 The theater is known for its productions of parody plays and melodrama, and for its rowdy atmosphere in which patrons are encouraged to throw popcorn during performances.

In July, the theater's director Jeff Vance said the Pocket Sandwich Theatre would not be renewing its lease at the Mockingbird Lane location and that the building's owners wanted them to pack up their popcorn and vacate by the end of the year. But on Dec. 4 they announced they have secured a new location for their third rendition in Historic Downtown Carrollton.

“The City of Carrollton officials have gone out of their way to make us feel welcome and are excited to include us in their ‘vision for the future’,” Pocket Sandwich Theatre posted on the theater's Facebook page. “We look forward to extending this welcome feeling to our employees, actors, technicians and patrons as we look hopefully ahead into the Pocket’s next chapter.”

The theater will reside on the Historic Downtown Carrollton Square occupying both 1105 and 1106 S. Elm St.

Self-proclaimed as “the most fun you can have in a Dallas theater,” Pocket Sandwich is the third oldest theater in Dallas. Founded in 1980 by Rodney Dobbs and Joe Dickenson, the theater has hosted over 800,000 patrons, provided roles for over 3,500 actors and produced over 350 shows. Their dinner-and-a-play model blends high-quality productions with food and drinks to generate an original, intimate and interactive experience between patrons and performers.

The theater coined its name from its original location inside a pocket sandwich shop on Lower Greenville, where Dobbs and Dickenson nurtured the concept of an original theater space where they could showcase their own melodramas. PST's opening production The Drunkard set the foundation for a legacy of captivating, rowdy productions that had Dallas patrons laughing, hissing, booing and throwing popcorn since the 1980s.

In 1990, the theater outgrew the Lower Greenville location and moved to the space at 5400 E. Mockingbird Lane. Over the past 31 years, the theater has continually operated as it changed locations, gained partnerships and said goodbye to founding partners.

Dickenson died in 2010 and Dobbs retired this year. Dobbs told the Observer in a July 28 interview that the move to the Mockingbird location had been a challenge and that he felt he was not up for another one now that he's in his 60s. 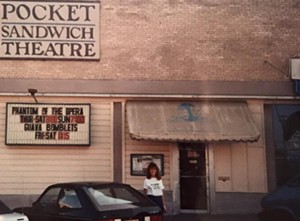 “[Historic Downtown Carrollton] used to be a parking lot, a dying decaying kind of shopping center, but over the last seven to 10 years we've been really revitalizing it,” Babick says.

City officials laid out their vision for the future with the project Destination Carrollton, with the goal of  transforming Historic Downtown Carrollton into an experience that includes entertainment venues.

Babick contacted Pocket Sandwich Theatre in May. This time, his pitch was timed perfectly.

“This has been a vision that's been years in the making and part of that vision is not just eating but also the entertainment venues, and Pocket Sandwich Theatre is bullseye to that entertainment need,” Babick says. “Their ability to kind of bring in 150 occupants from throughout the metroplex per night, and that they're open four to five nights a week, that's going to be a boon to this district. And it satisfies a thirst and hunger for entertainment in the area.”

Babick says the space in Carrollton will be larger than the Mockingbird location.

The theater will close its curtains for the last time at the Mockingbird theater on Dec. 23. The production of Ebenezer Scrooge, written by Joe Dickenson, is sold out. Hopeful attendees can sign up for the waitlist by calling Pocket Sandwich Theatre.

The Pocket Sandwich Theatre partners aim to reopen in Carrollton in the spring or summer of 2022, hoping to attract new generations with an old recipe: talent, chaos and great shows. Pocket Sandwich Theatre devotees can rest assured that Bruce the Moose — the theater’s heirloom, a stuffed moose that has graced the walls of both the Lower Greenville and Mockingbird locations — will be making the move to the ‘burbs as well.
KEEP THE DALLAS OBSERVER FREE... Since we started the Dallas Observer, it has been defined as the free, independent voice of Dallas, and we'd like to keep it that way. With local media under siege, it's more important than ever for us to rally support behind funding our local journalism. You can help by participating in our "I Support" program, allowing us to keep offering readers access to our incisive coverage of local news, food and culture with no paywalls.
Make a one-time donation today for as little as $1.