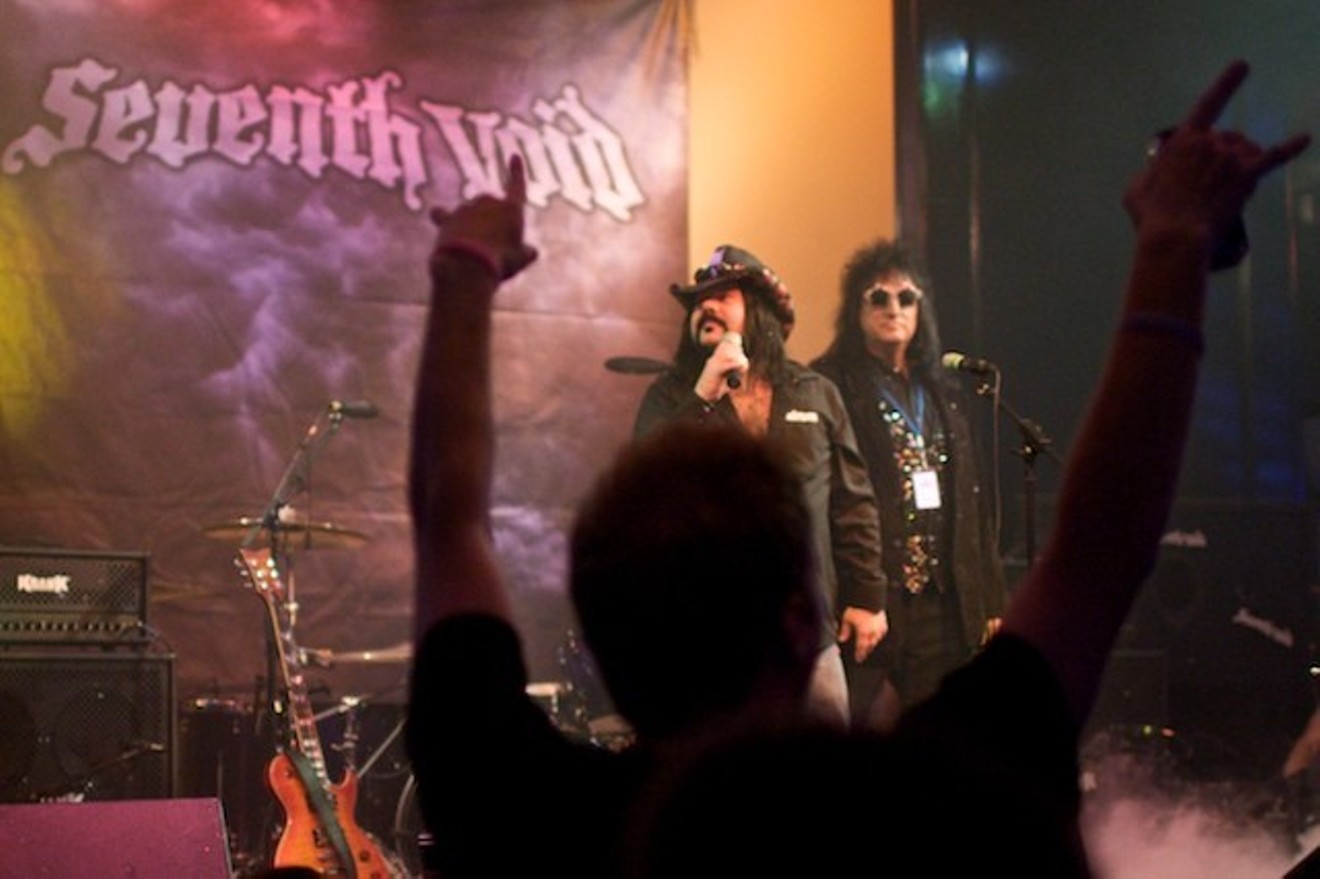 The Bomb Factory is hosting "Vinnie Paul: A Public Celebration of Life" on Sunday. Patrick Michels
Concert announcements this week bring new shows to the stages of House of Blues, The Bomb Factory, South Side Ballroom, Dan's Silverleaf, Verizon Theatre, Trees and The Statler Ballroom. A variety of genres are on display as both rising stars and seasoned professionals set up shop.