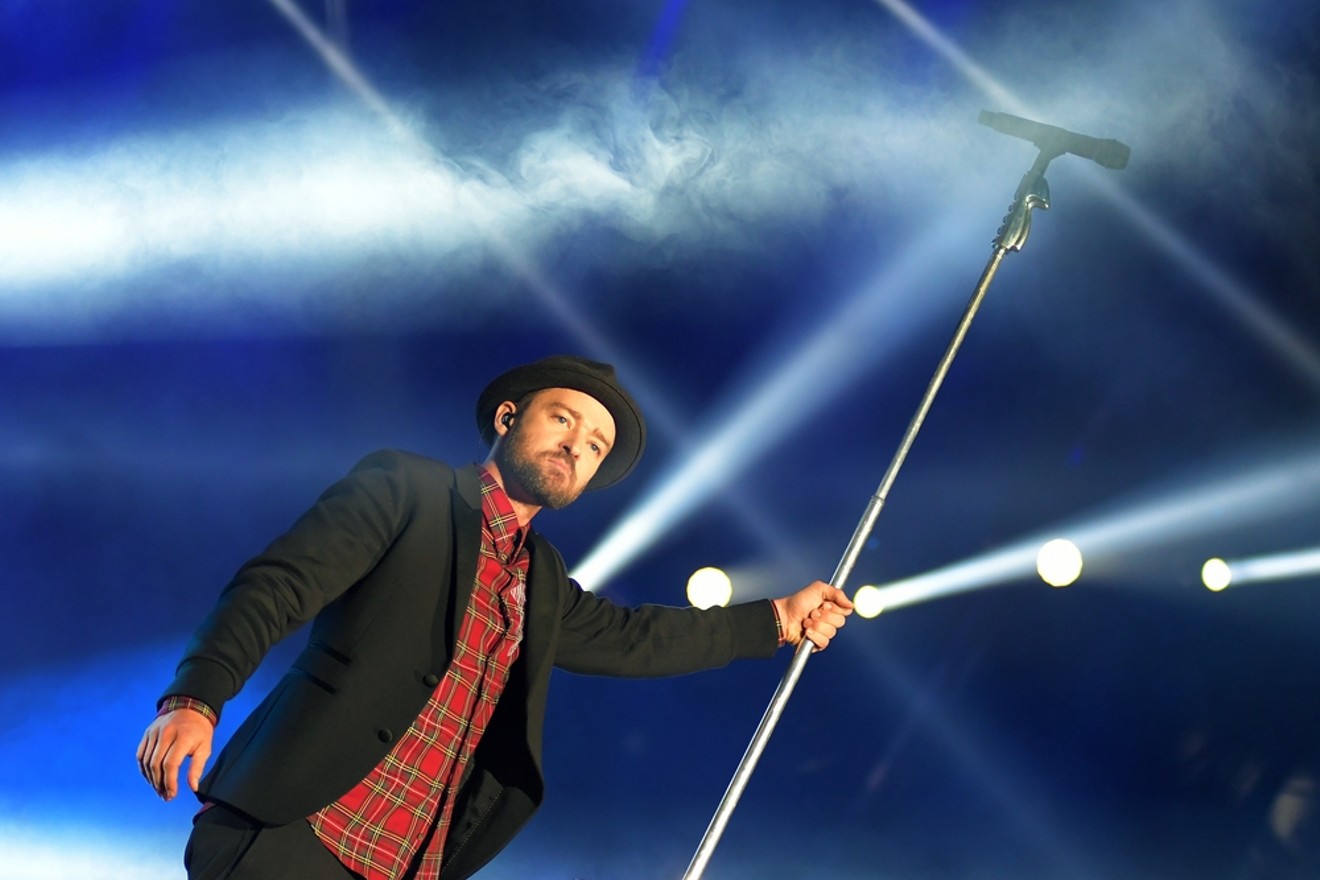 JT adds a third show at the AAC. A.PAES/Shutterstock.com
Retirement announcements seem to be happening on a weekly basis for some of our most beloved musical acts. On the heels of last week's farewell call from Elton John, Paul Simon and Ozzy Osbourne are making plans for life away from the road. Fortunately for us, they'll both hit Dallas before the end of 2018. Also, Justin Timberlake keeps adding dates to his Dallas itinerary, some classic rock titans head this way, and the Granada adds a pair of cool shows to the calendar.