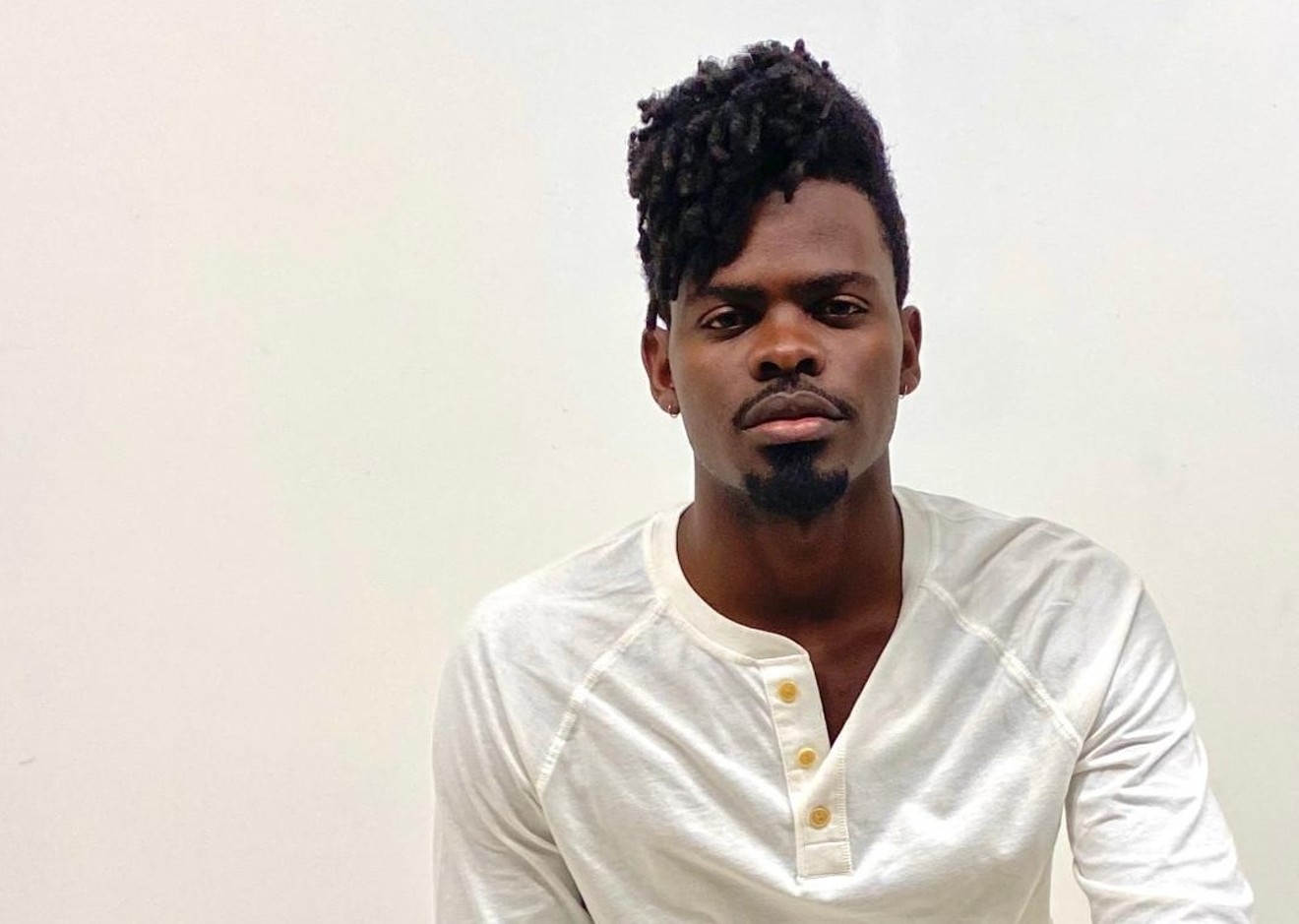 Several news reports — local, national and international — detailed the allegations, which were made in a police arrest-warrant affidavit. The news organizations reached out to Bultongez to comment, but each time he declined or didn’t respond. We reached out as well for this story. Bultongez said he would love to chat, but was advised to direct us to his attorney who did not respond for comment.

He took to social media on Valentine’s Day, also his birthday to comment vaguely about his legal situation, the media’s coverage of it, and what his life has been like since.

“What a ride it’s been for me. From my birth overseas, coming to America, and all that’s happened here,” the Congo-born musician wrote on Facebook.

He said last year, when the allegations came out, that the news coverage was “interesting to say the least.”

“Hundreds of people and a few press outlets have wanted to interview me; understandably,” he wrote. “I declined because I do not trust the media and their false narratives.”

He continued: “They can be bought and they care about sharing headlines that will generate clickbait, ultimately to help them sell ads. I recently read this bit about the U.S. press from Harvard Business that I really think you should also read and consider.”

Bultongez included a screenshot of the Harvard Business Review article he was referencing. The article, published in 1995, is a review of three books critical of the relationship among the media, government and large corporations.

“The U.S. press, like the U.S. government, is a corrupt and troubled institution. Corrupt not so much in the sense that it accepts bribes but in a systemic sense,” the article starts. “It fails to do what it claims to do, what it should do, and what society expects it to do.”

The article goes on to say that the news media and the government and entwined in a vicious circle of mutual manipulation, myth making, and self-interest.

“Journalists need crises to dramatize news, and government officials need to appear to be responding to crises,” the decades-old Harvard Business Review article read. “Too often, the crises are not really crises but joint fabrications.”

Bultongez didn't make clear what he thought any of this had to do with news reports about rape allegations made against a top-24 finalist in the 2018 season of a talent show.

"I do not trust the media and their false narratives." – Ron Bultongez, local musician

The reporting of those allegations was straightforward. The Dallas Morning News ran its story in July after Bultongez was arrested for allegedly sexually assaulting a teenage girl on multiple occasions.

They wrote that Bultongez turned himself into authorities and that he was booked into Tarrant County jail the next day on a count of sexual assault of a child. He was later released on $50,000 bond.

His accuser made an outcry of sexual abuse two months before the arrest, saying Bultongez had sex with her several times in various Texas cities when she was just 16. The age of consent in Texas in 17. Bultongez also allegedly assaulted the girl after she refused sex, according to the arrest warrant affidavit.

The affidavit also said he didn’t wear a condom during the assaults and that he bought the girl Plan B pills.

The News wrapped up the story with a couple of lines about his stint on American Idol and his latest single at the time, “Put Myself First.”

Two days after The News’ story, Local Profile did its own write up. It’s more or less the same story, with more details about Bultongez’s Plano roots, and less specifics about the allegations against him.

The same can be said for the coverage by New York Daily News and Pop Culture: straightforward, covering the affidavit.

What seemed to kick all of this off, though, was an article by gossipy TMZ. The outlet was straight to the point, again sticking to the facts.

Rhetoric like what’s in Bultongez’s post has its own agenda: to divert attention to shortcomings of the news media and away from the mistakes and shortcomings of their subjects.
KEEP THE DALLAS OBSERVER FREE... Since we started the Dallas Observer, it has been defined as the free, independent voice of Dallas, and we'd like to keep it that way. With local media under siege, it's more important than ever for us to rally support behind funding our local journalism. You can help by participating in our "I Support" program, allowing us to keep offering readers access to our incisive coverage of local news, food and culture with no paywalls.
Make a one-time donation today for as little as $1.