Michael Sanchez Breaks Through to The Other Side of Fear 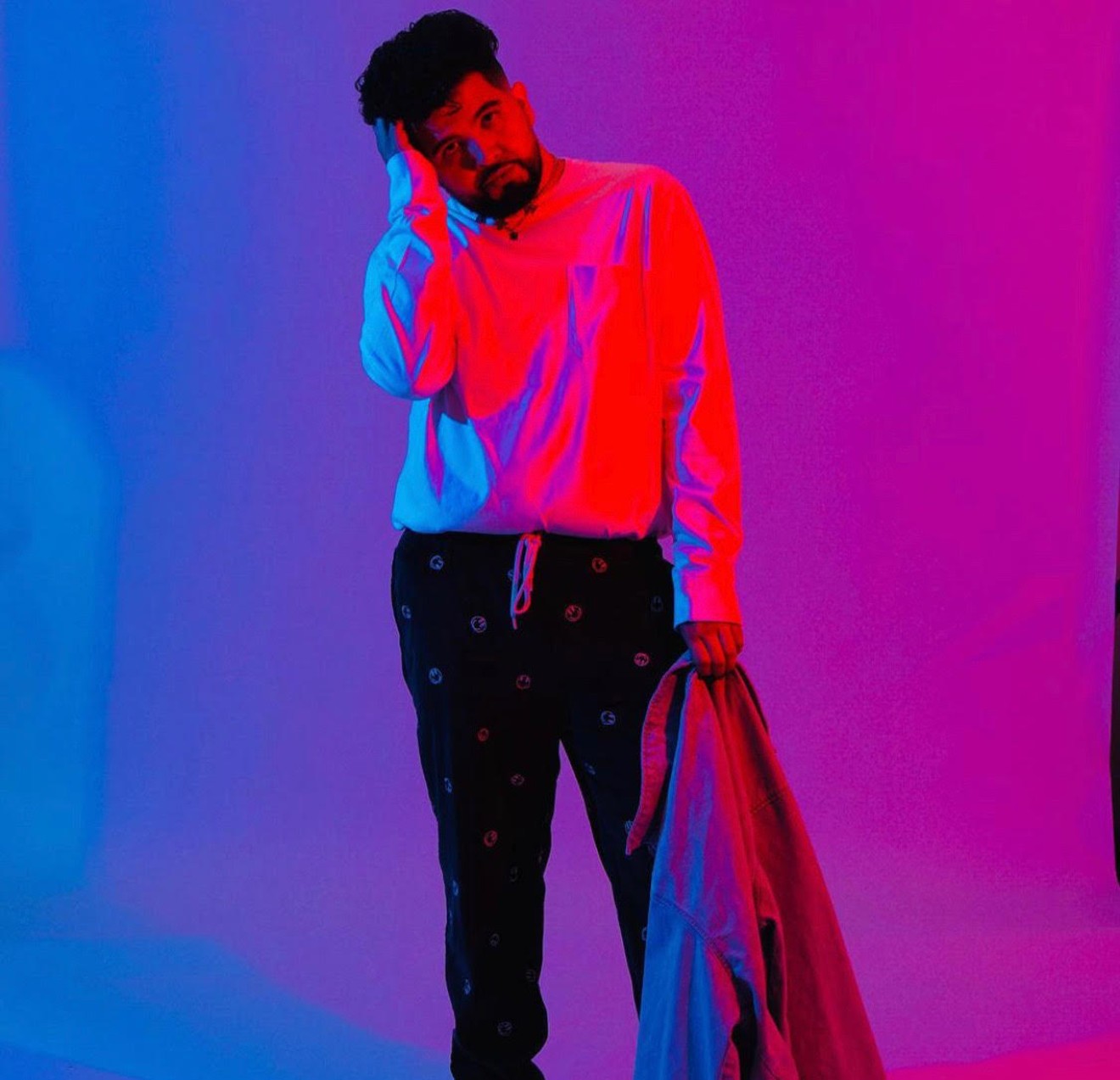 Salvador Chava
When singer-songwriter Michael Sanchez lost his job of 10 years amid the COVID-19 pandemic, he was devastated. He had been working as a youth development director for a local nonprofit since he graduated from high school, and he offered programs such mental health training to children. Now Sanchez advocates for mental health and wellness through his music.

On his single “Boys Do Cry,” out March 12, Sanchez questions traditional definitions of masculinity. He says this is a song he has been wanting to write for years, but seeing Harry Styles don a dress on the cover of Vogue’s December issue further fueled his inspiration.

“I got into the conversation of, like, 'What is your dictionary [definition] for men?' And I don't think one person could tell you the same thing. I think in all of our heads, we each have our perceptions and our dictionary terms of what a man means to us. I just wanted to make this song that was like, it's OK to talk about your feelings, but it's not OK to suffer in silence.”

Sanchez says he has endured depression and anxiety since he was a child when he would purposely miss the first days of school from kindergarten to fifth grade. At  22, he was hospitalized after suffering a panic attack he thought was a heart attack.

“Once I realized that was something that I was going through from the age of 5, till 22, I wanted to make sure that I could help anybody that I could,” Sanchez says. “Once I started talking about it within my programs, I was able to help others, and that was probably the biggest return.”

As a child, he performed in church choir and on stages from ages 7 to 15, emulating icons such as Destiny’s Child, Christina Aguilera and Britney Spears.

“My parents said that I was humming before I could even talk,” Sanchez says.

Over the course of the pandemic, Sanchez began working on his album The Other Side of Fear, which is set for release on April 2. He had planned to release the album before the pandemic, but after losing his job and realizing that he could work on music full time, he decided to explore his sound and figure out the direction he wanted to go sonically.

Earlier this month, he released a single called "Flavor," a sexy, guitar-driven pop track on which Sanchez allows love from others without influence from friends or family.

“Flavor” and “Boys Do Cry” will be featured on The Other Side of Fear along with “Life of the Party,” produced by singer-songwriter LO.

Sanchez wanted to work with LO after hearing her song “Lost in Translation.” The two connected via FaceTime and Sanchez later shared the idea of “Life of the Party” with LO, saying he wanted a track with the vibe of “someone running in the end of an ‘80s or ‘90s movie.”

“I was consistently being asked to go out and started getting texts saying ‘Come on, you're the life of the party’ and this and that,” Sanchez says. “And it just kind of made me think like, ‘Is that all I'm good for?’ And that topic, I felt, was really relatable to everybody because we were currently all in a pandemic and it was kind of also making people feel torn between going out or staying in.”

After taking time to finish the album and perfecting his sound, Sanchez looks forward to The Other Side of Fear making its way to listeners. Though he misses working, he has made the best of a difficult situation and is happy to have creative freedom, he says.

“I honestly feel like now [the album] is in such a good place,” Sanchez says. “[The pandemic] gave me time to reach out to people like LO and make these songs that I truly love. They're amazing songs to me. It just worked out for the better.”
KEEP THE DALLAS OBSERVER FREE... Since we started the Dallas Observer, it has been defined as the free, independent voice of Dallas, and we'd like to keep it that way. With local media under siege, it's more important than ever for us to rally support behind funding our local journalism. You can help by participating in our "I Support" program, allowing us to keep offering readers access to our incisive coverage of local news, food and culture with no paywalls.
Make a one-time donation today for as little as $1.