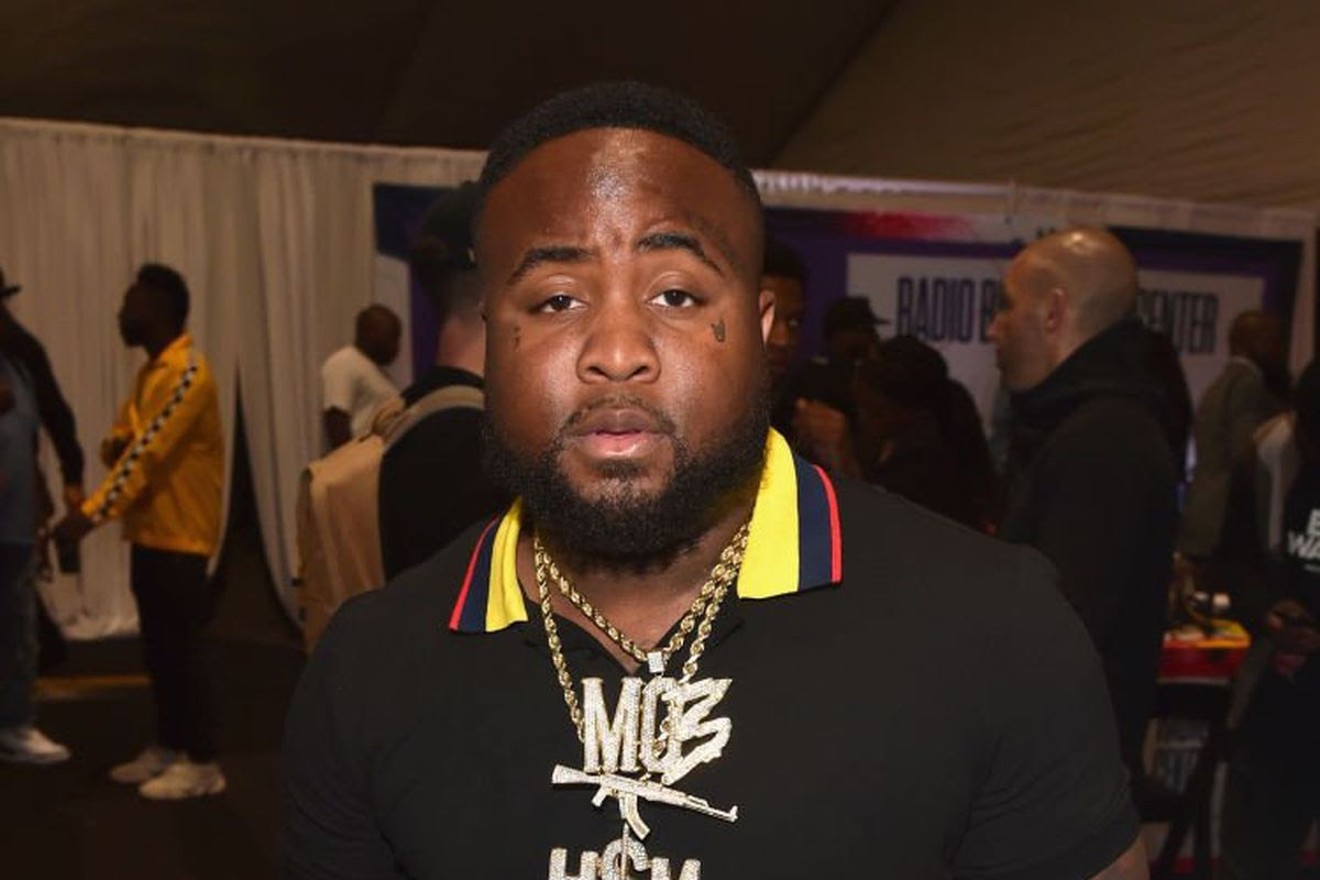 Dallas rapper Mo3, a successful recording artist, was shot to death Wednesday. Alberto E. Rodriguez/Getty
The Dallas hip-hop community was rocked Wednesday afternoon as news flooded social media that recording artist Mo3 was reportedly shot and killed near the intersection of RL Thornton Freeway (Interstate 35) and Marsalis Avenue in Oak Cliff. According to law enforcement, the 28-year-old artist was shot shortly before noon and taken to a nearby hospital, where he was pronounced dead.

The Shade Room, a popular entertainment blog, broke the story on Instagram minutes after the shooting with a video of the “Everybody (Remix)” hitmaker receiving cardiopulmonary resuscitation as he lay on the freeway curbside.

TMZ reported that Mo3 and the gunman were traveling separately and northbound on the highway when the gunman approached Mo3’s vehicle. Mo3 reportedly fled his vehicle, and the gunman gave chase, firing multiple shots that hit Mo3 in the back of the head. The news outlet wrote that the gunman also shot a bystander inside his or her vehicle, who was taken to the hospital to be treated for non-life-threatening injuries.

Born Melvin Noble, the North Dallas-bred rapper became a buzzworthy new artist in 2014 with his debut mixtape, Shottaz. The project spawned the viral hit “Hold Ur Tongue” and a noteworthy sequel in Shottaz Reloaded. Mo3 rose to prominence with his magnetic persona, signature melodic flow and life-imitating-art street stories on certified hits “Errybody,” “Keep It G,” “True Story” and “I’m the Truth.” Lyrically, Mo3 was a rugged wordsmith and a complex artist whose fans relished his rebellious authenticity.


By 2016, Mo3’s popularity magnified through the intrigue born of his controversial past, consistent run-ins with Dallas police and reports of violent altercations. In 2019, the rapper said he had survived an incident in which he'd been shot in the head while shooting a music video. His brutally honest tales of street life and ongoing conflict with other Dallas-Fort Worth artists were frequently documented in his songs, generating millions of streams.

Fans immediately took to social media in remembrance of the late artist, posting videos and photos of the Osama creator. Dallas native KingLuciano47 called him “the hardest out of Dallas.”

Damn Man not Mo3 One of the hardest out of Dallas and one of my favorite Rip Mo3 wtf pic.twitter.com/ykhuRCgoyH

Louisiana rapper Boosie Badazz, a longtime friend and mentor of Mo3, also took to Twitter to share his disbelief and farewell with fans.

“I started living off rap this year and I love it," Mo3 told the publication. "I’m shining. I look different — you got a different vibe when you’re struggling and trying to figure out where you’re gonna lay your head.”

While controversial, Mo3 was a man of the people. During the pandemic, he paid rent for local families who were struggling.


Mo3 had amassed a string of successes before his death, including a three-album collection across five mixtapes that received endorsements from several of Southern hip-hop’s most recognizable artists — among others, Moneybagg Yo, Blac Youngsta, DC Young Fly and Boosie Badazz, with whom Mo3 released a collaboration album called Badazz MO3.

Mo3 is survived by his three children.