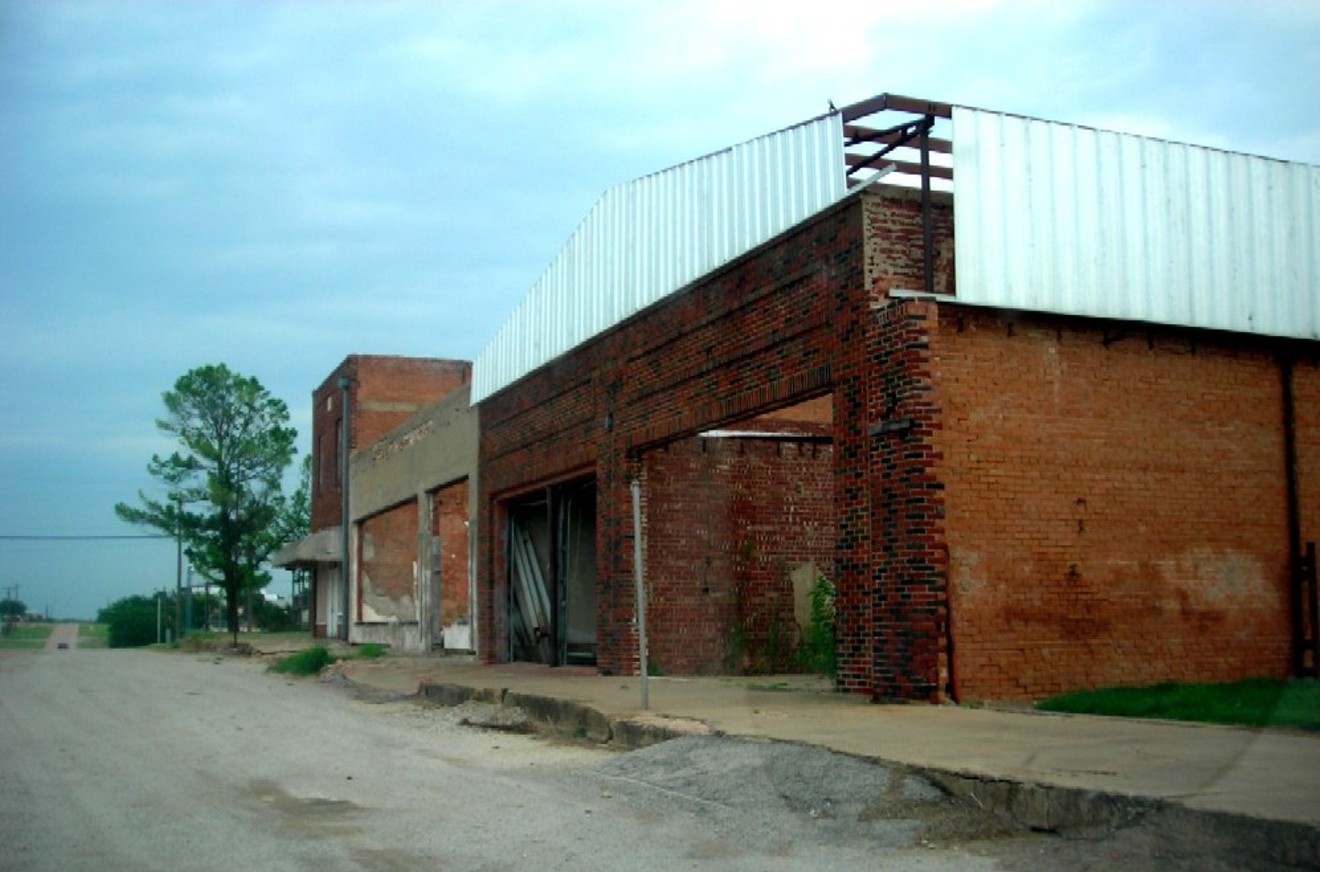 Founded in 1880, Archer County is located in North Texas, not far from the Oklahoma border. Lothar1976, Public domain, via Wikimedia Commons
It was a sultry, moonlit night in July, on a back road in rural Archer County, and Gail Bennett thought it would never end.

Gail and her ex-husband, Tony Marsh Bennett, had been fighting all day, and Tony's rage roiled into the evening hours. This time, he was enraged that Gail's children from a previous marriage and her job as a concert promoter took her away from home so much. She had just returned from two days on the road promoting a Shenandoah concert in Taylor.

Just two months earlier, Tony had talked her into a reconciliation by swearing he had stopped the drinking and abusive ways that had driven her away nearly a year ago. Gail desperately wanted to believe him. Leaving her 20-year-old daughter and handicapped son with family in Austin, she joined Tony in Archer County where he had family.

Together, they picked out a small clapboard house with a large front porch on a sparsely populated farm-to-market road between Wichita Falls and Archer City. Spread over five acres, it was a perfect spot for Gail's beloved horses, and she had hoped it would be a tranquil place for her and Tony to make a clean start.

But it was clear on this scorching July night that Tony had lied about changing his ways. Earlier in the evening, they had met for drinks with Tony's boss from the vacuum cleaner company where he worked as a salesman. As if the revelation that Tony was drinking wasn't bad enough, he began mercilessly belittling her. It was a pattern Gail knew too well, and she finally demanded Tony take her home.

The fight grew more violent at home. Tony rampaged through the house, ripping the phones from the wall. Then he turned on Gail, twisting her arm behind her back, pummeling her with his fists, finally breaking her glasses.

Gail screamed that it was over--this time for good.
Tony shoved her against a wall. "If you leave, I'm going to kill your children, all your friends, then come after you," he said.

Gail broke free and ran to the garage where she locked herself in her pickup truck and tried to figure out what to do next.

Tony seemed to calm down. He walked into the garage, beckoned Gail to roll down the window, and told her that he would leave the house for a few days and give her time to collect her things and move back to Austin. He made a few trips from the house to his pickup truck in the garage, loading his things.

Then something snapped.
Gail looked out of her truck window to see Tony aiming his semi-automatic deer rifle at her head. "If you leave, I will kill you," Tony yelled. Then he pulled a bullet from his pocket, licked it, and slid it into the chamber of the rifle.

Gail ducked down, reached under the seat and pulled out an old Smith & Wesson .38-caliber revolver she carried when she was on the road. Fearing for her life, she sat up, pointed the gun at Tony--who without her glasses was just a blur--and pulled the trigger.

Tony collapsed with a gushing chest wound. Still conscious, he cursed her.
Gail backed out of the garage and sped away to find a pay phone. At a convenience store several miles away and within Wichita Falls city limits, she called 911 and frantically told the dispatcher that she had shot her husband. She begged the dispatcher to send an ambulance to the house. Then she waited at the convenience store for the police to arrest her.

"I didn't mean for this to happen," a hysterical Gail Bennett said over and over to Betty Vasquez King, the Wichita Falls police officer who responded to her call.

The Wichita Falls police officer advised the Archer County deputies that she had Gail in custody. A deputy told Vasquez King to place her under arrest, and they would pick her up.

Though he didn't usually work nights, Archer County Sheriff Presley Lamar Pippin, Jr. was cruising the streets listening to police radio when he heard the shooting report. Pippin called his deputies and countermanded the order to arrest Gail. It was an unusual decision, the deputy would later testify, considering the sheriff had not yet talked to the suspect or gotten a statement from her wounded ex-husband.

Pippin drove 20-some miles to the Wichita Falls police station to pick up the suspect. Arriving around 11 p.m., he questioned a rattled Gail for a half hour, then decided to drive her back to the shooting scene.

next
KEEP THE DALLAS OBSERVER FREE... Since we started the Dallas Observer, it has been defined as the free, independent voice of Dallas, and we'd like to keep it that way. With local media under siege, it's more important than ever for us to rally support behind funding our local journalism. You can help by participating in our "I Support" program, allowing us to keep offering readers access to our incisive coverage of local news, food and culture with no paywalls.
Make a one-time donation today for as little as $1.
Ann Zimmerman