City of Dallas Gets $13.45 Million to Spay and Neuter Dogs

On Thursday, the city announced that it's received $13.45 million to fund an aggressive spay and neuter initiative across the city. The money comes from three groups: the W.W. Caruth, Jr. Foundation; the Rees-Jones Foundation; and the Dallas Foundation.

"This initiative is a direct response to the calls from the community and the leadership of my southern Dallas colleagues on the City Council to find a solution to this problem," Dallas Mayor Mike Rawlings said at a press conference held at the Dallas Zoo.

The money will pay for the estimated $24 million cost of 46,000 surgeries per year for the next three years, according to the city. The surgeries, which will be provided to Dallas residents free of charge, will be carried out by the SPCA of Texas, the Spay Neuter Network and Operation Kindness under the supervision of Aaron Asmus of Resourceful Elephant Group, a veteran of spay/neuter surges in other cities. 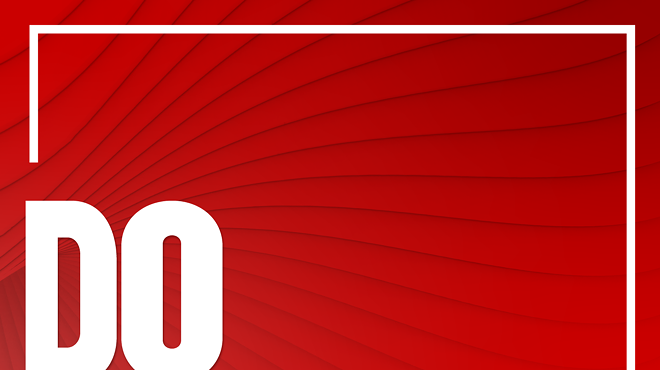 “This ground-breaking initiative is the most aggressive among any major city in the U.S.,” Peter Brodsky, chairman of the Dallas Animal Advisory Commission, said Thursday. "Spaying and neutering not only increases public safety by decreasing the loose dog population and the number of animal bites, it reduces unnecessary euthanasia. Thanks to the generosity of these three funders, we are more than halfway to our fundraising goal."

The surge will be focused on southern Dallas, home to an estimated 8,700 loose dogs. One of the big pieces of the city of Dallas-commissioned Boston Consulting Group plan to deal with southern Dallas' loose dog crisis was finding a way to spay and neuter more of the city's dogs. According to the BCG study, 80 percent of dogs in northern Dallas have been spayed or neutered, compared with only 15 percent in southern Dallas.

Five Highlights From the New City of Dallas Budget

During the first 18 months of the surge, the city hopes that 30,000 spay and neuter surgeries will be carried out in 11 southern Dallas zip codes. To accomplish that goal, the Dallas SPCA plans to add a mobile spay and neuter unit, expand existing clinics and add transport services to carry dogs to and from their surgeries.

"The one thing that everyone seems to agree on is that spay/neuter is the key to solving our loose dog problem for the long term. Success will require everyone in the community to participate," Rawlings said. "We look forward to working with community leaders to spread the word about this opportunity. With private support and the ongoing backing of the public, the spay/neuter initiative will help make southern Dallas a safer, stronger community for everyone."