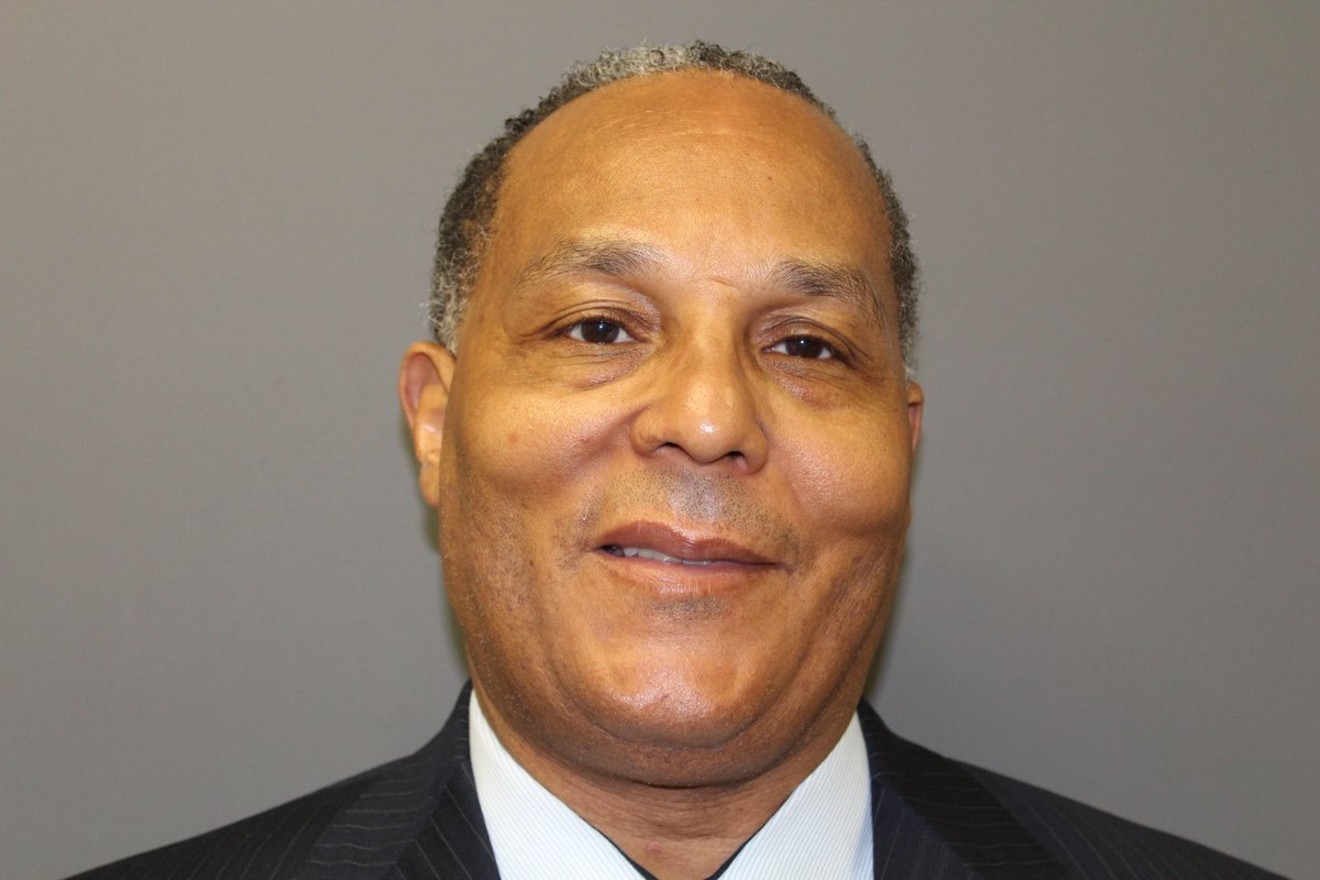 Felder was arrested in February after an altercation with an 18-year-old riding a scooter in South Dallas. WFAA reported Felder's indictment first.

According to an arrest warrant affidavit, police officers responded to a possible hit-and-run involving a motorized scooter and a "bluish" Ford Fusion near Billy Dade Middle School on Feb. 13 after receiving a 911 call.

When the cops arrived, they found the scooter rider being treated by Dallas Fire and Rescue paramedics. The rider, police said, was rotating an ice pack between his right hand and left elbow.

The 18-year-old told police he'd been riding in the far right lane of Malcolm X Boulevard headed toward Al Lipscomb Way when the Fusion hit him from behind.


"This caused the motorized scooter to abruptly stop and throw (Felder's accuser) off so quickly he could not brace himself prior to hitting the ground." — Kevin Felder's arrest affidavit

After being hit, the scooter rider told police, he attempted to roll his good, left shoulder so he did not injure his right arm, because he is "moderately disabled," with his right arm significantly shorter than his left. Hitting the pavement skinned the man's left elbow, causing it to begin bleeding, he told police. Felder's accuser also experienced swelling and extreme pain in his right arm, he said.

The scooter rider dragged his scooter from under Felder's car, he told police, and got into an argument with the council member.

A witness who saw the altercation told police Felder screamed, "Do you know who I am?" at the scooter rider.

Felder, who failed to qualify for a runoff in his reelection campaign, denied the allegations against him through an attorney in February. Felder and the scooter rider got into an altercation, the former council member's lawyer said, because the council member yelled at the rider to stop zigzagging across the street.
KEEP THE DALLAS OBSERVER FREE... Since we started the Dallas Observer, it has been defined as the free, independent voice of Dallas, and we'd like to keep it that way. With local media under siege, it's more important than ever for us to rally support behind funding our local journalism. You can help by participating in our "I Support" program, allowing us to keep offering readers access to our incisive coverage of local news, food and culture with no paywalls.
Make a one-time donation today for as little as $1.