News Week in Review: Paxton Gets Friendly with the Travel Ban, Another Try at Marijuana Reform and More

Visit Dallas/theglassedones
We know you're busy, so here's a roundup of the week's news, from the Dallas Observer.

Paxton Backs Trump Travel Ban, But to What End?
A friend in need is a friend indeed: Texas Attorney General Ken Paxton becomes the first state attorney to come out in support of President Donald Trump's travel ban. Scads of AGs have lined up on the other side in the battle over the 9th Circuit Court's order putting the ban on hold, and Paxton is the first to file on the pro-ban side. Unfortunately, his 46-page brief comes as the Trump administration announces it wants to put litigation on hold while it drafts a revised ban it believes will pass muster. Regardless, we figure at the very least Paxton earned a weekend comped at Mar-a-Largo

Texas State Rep Rolls Out Marijuana Decriminalization Bill With Help From Dallas Cop
Flanked by Texas law enforcement officers and a retired judge, El Paso state Representative Joe Moody took a lectern at the Texas Capitol to argue for something he's pushed hard for over the last two legislative sessions — the decriminalization of possession of small amounts of marijuana. Think that's a bill only goofy stoners would love? Consider, as one former Dallas cop pointed out, that labeling tokers with a big scarlet M simply for possessing a plant can make their future job and education prospects dim, a problem that's especially serious among young minority members.

Debate Over Bill Exposes Rift In Texas' Anti-Abortion Community
Actually, it wasn't so much a rift as a disagreement over strategy. Both John Seago, Texas Right to Life's legislative director, and Joe Pojman, the executive director of the Texas Alliance for Life, want to end abortion in Texas, but Pojman testified in Austin last week that Senate Bill 415, which would ban dilation and evacuation, the procedure most commonly used in second trimester abortions is taking the fight too far too fast and is unlikely to pass scrutiny by the U.S. Supreme Court. Seago, meanwhile, was ready to roll the dice and go full speed ahead with SB 415.

Despite Trump's Threat, Texas Legislators from Both Parties Back End to Civil Forfeiture
President Trump has promised to "destroy" Texas legislators who back curtailing the state's use of civil forfeiture, a law that allows law enforcement officers to seize property of criminal suspects regardless of whether they've been convicted of any crime. In the words of another famous Texas leader, bring it on. Senators Konni Burton and Chuy Hinojosa are pushing a bill that would require a criminal conviction before the state could seize someone's possessions. 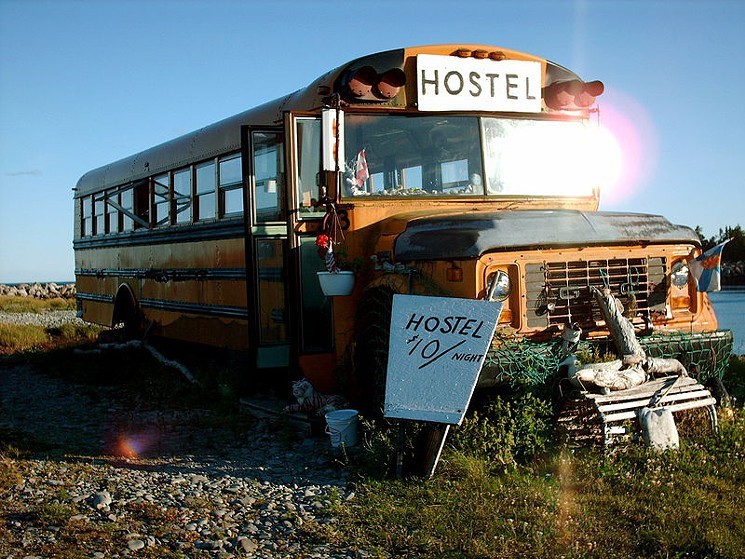 "In the permanent devastation and erasure of the district called “Dallas County Schools,” no teachers or children will be harmed — not a hair on their heads — nor will any school, desk or blackboard be damaged. Dallas County Schools doesn’t have students, teachers or schools. ... A public agency nobody even knows about that has the power to tax, the power to issue bond debt and the right to enter into big contracts with vendors: What could possibly go wrong?"


—Jim Schutze, from State Senator Wants to Kill a Dallas School District. Might Be Good Practice.

Nice photo but the message doesn't seem all that positive.


My lucky day: touring the Mars facility in Waco where they make Snickers. Great team working there. #txlege pic.twitter.com/09oIwxqnGN


At this rate, soon the Great Trinity Forest will be renamed the Just So-So Trinity Copse.

Can you blame them? Everyone knows what sort of crazy people frequent Twitter.