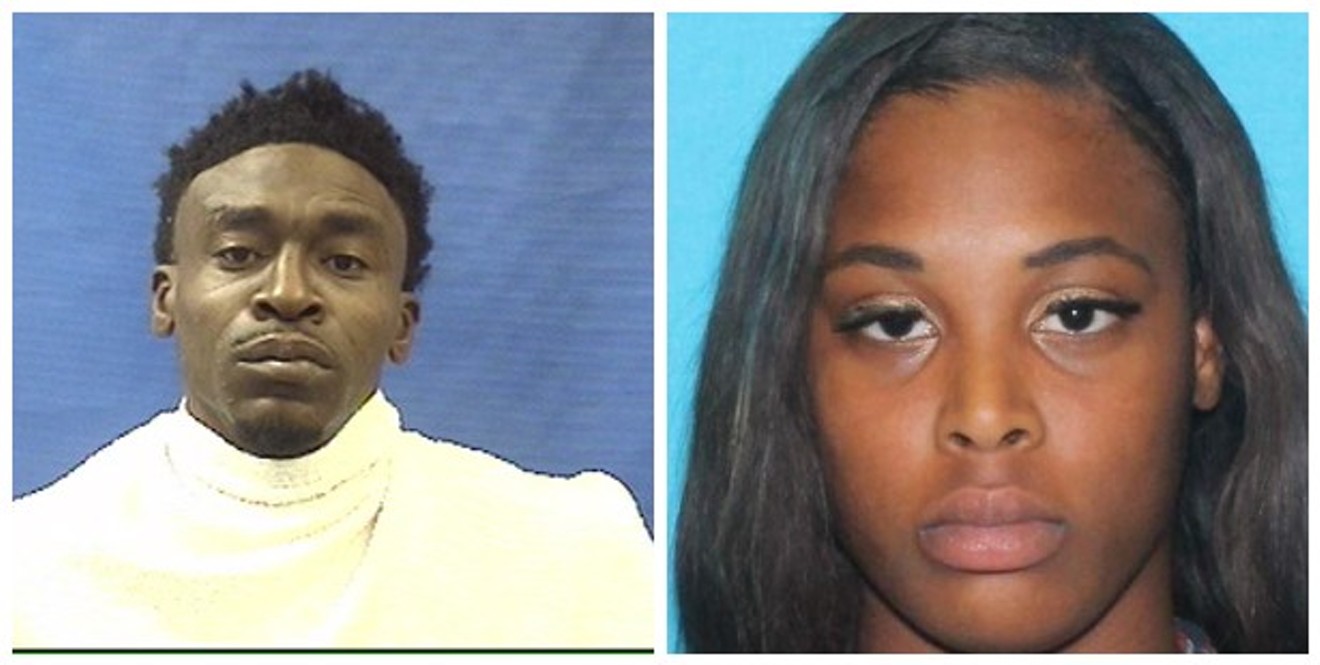 At about 10:45 a.m. Sunday, a driver called the Forney Police Department and reported that another driver had fired a shot at his or her car from a black Hyundai. Neither the driver nor any of the three passengers in the car were injured, but police found a bullet lodged in the front driver's side door.

A Kaufman County sheriff's deputy spotted the Hyundai on Interstate 20 and gave chase. After a brief pursuit that exceeded 100 mph, the driver of the Hyundai crashed into the freeway median. Sheriff's deputies arrested the driver, Freddy Gilbert, 33, from New Orleans, without any trouble.

As they did so, however, Gilbert told police that he had a woman's body in the trunk of his car. Police found ammunition and several guns in the car as well. According to the sheriff's office, the woman is Jac Quisha Isaac, a Dallas resident. Isaac's cause of death has not been determined, and the sheriff's office declined Monday to release further information about her body or potential injuries.

Gilbert is charged with evading arrest and possession of a prohibited substance in a correctional facility, both felonies. The sheriff's office expects charges related to the discovery of the body to be filed as well, Lt. Jolie Stewart said Monday.