The State of Marijuana in Texas After the 2017 Legislative Session 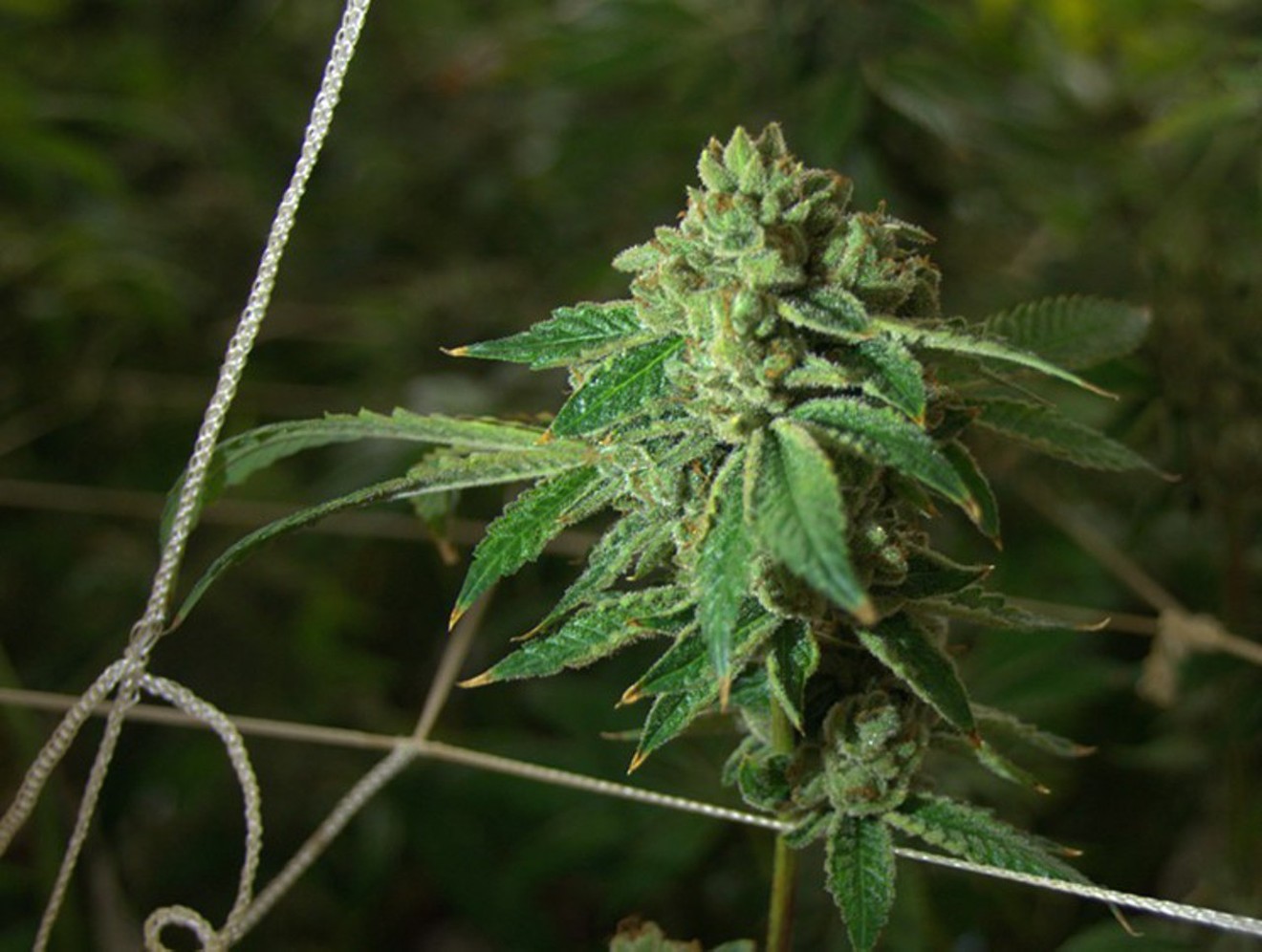 Texas hasn't fixed its marijuana laws yet, but it's making progress. Danielle Lirette
At the close of the 2017 legislative session, marijuana remains illegal to produce, possess, use or sell in Texas. While cities like Dallas have moved to implement cite-and-release policies, which allow police to send people holding marijuana home with a court summons, the state maintains its stiff penalties for drugs.

This year, however, legislators on both sides of the aisle made progress toward loosening and removing those restrictions. While Texas Gov. Greg Abbott won't have any bills coming across his desk in 2017 to reform the state's marijuana policies, there are signs that he or his successor might get an opportunity to do so in 2019. With an eye toward what's coming, let's take a look at how several marijuana bills performed this session.

Bipartisan Trailblazer (House Bill 81) — Authored by El Paso Democrat Joe Moody, House Bill 81 made its way further through the Texas legislative process than any major marijuana reform bill in the state's history. HB 81 called for eliminating all criminal penalties for the possession of less than one ounce of marijuana, making the consequences of minor pot possession similar to those of a traffic ticket.


"Texans know the time has come to use our limited law enforcement resources in the most effective way possible by being smarter on marijuana policy." Rep. Joe Moody

The bill, which ended up with 41 bipartisan co-authors, passed the Texas House's Criminal Jurisprudence Committee by a 4-2 vote and was scheduled for a vote by the House's powerful calendars committee.

After that vote, Moody praised what he views as a developing consensus around decriminalization.

"[The vote] reflects the bipartisan support this effort has gained across the state, and I think we'll continue to see that moving forward. Texans know the time has come to use our limited law enforcement resources in the most effective way possible by being smarter on marijuana policy," Moody said.

A floor vote never happened, however, because of procedural tactics employed by the conservative Texas Freedom Caucus to stall dozens of bills before a key house deadline. Even without the vote, it is clear that Texas legislators, especially in the more moderate House, want to do something about excessive penalties for marijuana possession.

Two years ago, a similar bill, also written by Moody, made it out of committee but wasn't scheduled for a floor vote.

Medical Marijuana Push (House Bill 2107) — Thanks to a strong push from Republican Jason Isaac and Democrat Eddie Lucio, House Bill 2107 became the first comprehensive medical marijuana bill to be voted out of a Texas House committee. While the bill died without being scheduled, a committee hearing featuring stories from veterans who rely on marijuana to navigate their lives attracted 72 additional co-authors for the bill, including 28 Republicans.

In a letter mourning the failure of the bill, Isaac and Lucio vowed to continue fighting for the rights of patients across the state.

“In this time of divisive politics,” they wrote, “we have found bipartisan agreement that the wellbeing of our loved ones suffering from debilitating conditions should rise over the fray of left and right. … We will continue to fight for the patients suffering in Texas who could benefit from medical cannabis.”

Two years ago, the state's first comprehensive medical marijuana bill didn't receive a vote after its committee hearing and was left pending in committee at the end of the session.

Green Industry (House Bill 3587) — Despite passing unanimously out of the Agriculture and Livestock Committee, House Bill 3587, which would've legalized the industrial growth of hemp, wasn't scheduled for the House floor by the calendars committee. The bill's 26 bipartisan co-authors show it has a chance next time around, however.

Striking Oil (2015 Senate Bill 339) — Senate Bill 339, signed by Abbott two years ago, allows for patients suffering from intractable epilepsy to be treated with low-THC cannabidiol oil. While the bill has several major flaws — including a requirement that doctors prescribe the cannabis oil in violation of federal law — the state finally signed off on regulations for its program earlier this year, licensing three manufacturers. Those producers will be allowed to start making oil for patients Sept. 1.