Why The Whopper Will Always Reign Supreme 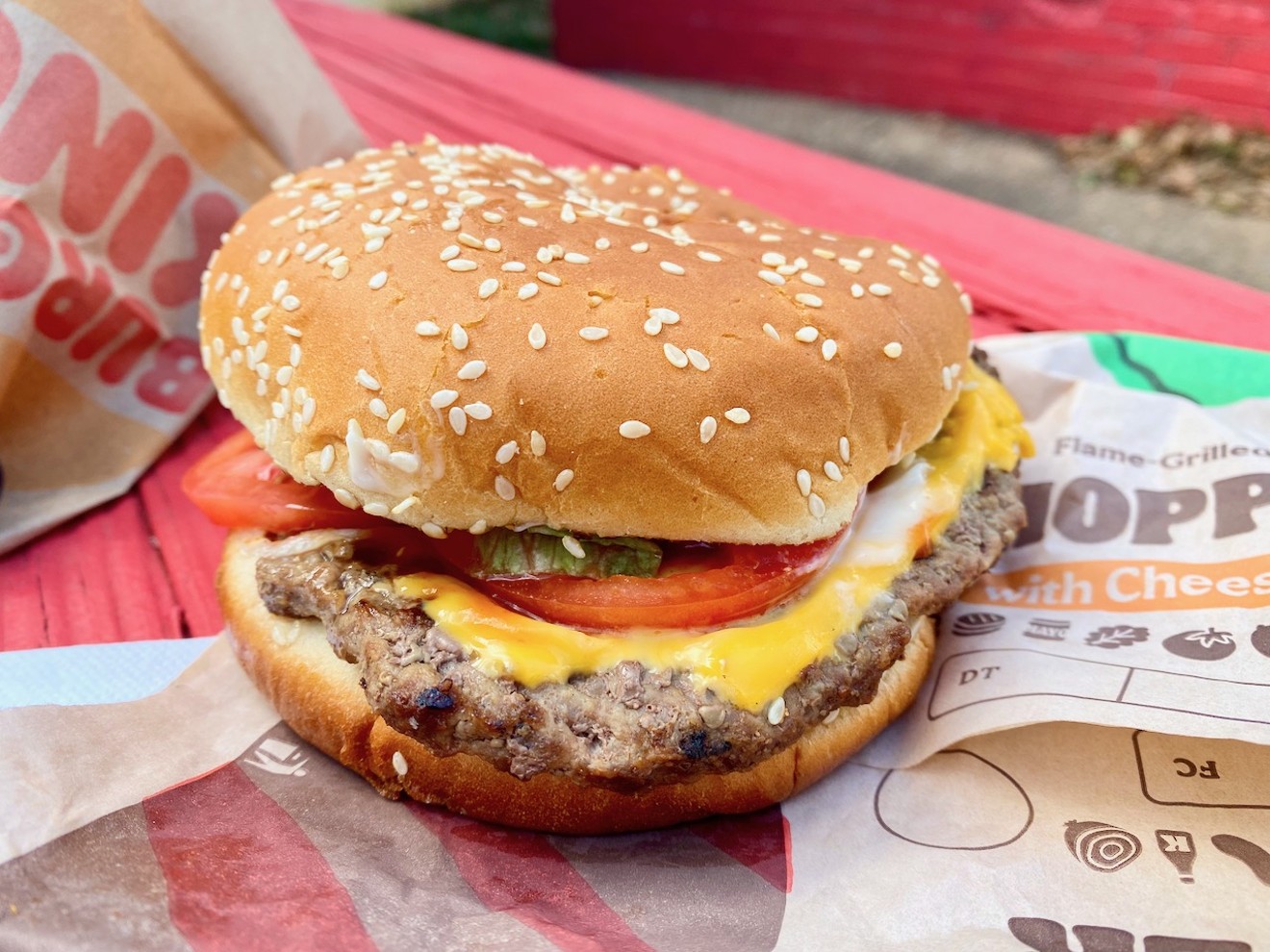 Lauren Drewes Daniels
Since the inception of this country, red-blooded Americans have not been fans of monarchies. It’s kind of our thing. This entire nation was built on founding principles that would not allow its citizens to be governed by an individual or ruling family that self-proclaims their self-anointed godly rule over the masses. Google it.

Despite the American disdain for royals in our capitalistic pseudo-democratic way of life, we still reserve the option to crown people or even things as king or queen in music, art and even the culinary world. King of Pop, Queen of R&B, Queen of Soul are well known, but who is the King of Burgers?

When it comes to fast-food chains in a global arena, McDonald’s is and has always been the reigning champ. Touting the record for most global sales and most recognizable identity, McDonald’s has enjoyed an overbearing presence worldwide, but that does not make it superior. That only means they have a better marketing reach.

Here are just a couple of reasons why Burger King is really king:

Fast Food Diplomats
McDonald’s diplomacy is not real. The theory was that two independent nations that have a McDonald’s restaurant within their borders have never gone to war against each other. That has been proven false at least five times, the latest being the annexation of Crimean by Russia in 2014. Burger King just stays in their lane.

Everything Changes
Change is a way of life. Nothing inherently always stays the same. If it does, shoot and bury it because it’s not of this world. That is a lot like McDonald’s menu. McDonald’s touts it has items from its original menu from the 1950s as a selling point. It’s almost like saying “Make America Great Again.” The Americans of the past are vastly different and have different wants and needs from this generation.

Burger King is not scared to change with the times and is constantly innovating in these growing times (case in point: the Impossible Whopper). That’s why you see menu changes so frequently. Win or lose, Burger King's response to the general public is incessantly trying to revamp the menu to give the people what they want, “your way.”

In 1970s Detroit, two brothers (the Chambers) gave a blueprint to success in the illicit drug game called “The Crack Commandments.” This real-life of rags to riches tale inspired the movie New Jack City and “The 10 Crack Commandments” from the late, great Notorious B.I.G. Although McDonald’s came way before the brothers, it also followed a very similar plan of world domination. Their plan was to establish a noticeable presence in every high-traffic street corner. Whether it be at church, airport, or school, McDonald’s wanted to hook unsuspecting simps with their golden arches and their premium drug of choice, burgers.

Burger King entered the market with a different plan in mind. Instead of focusing on convenience, they wanted to focus on actual taste. That is why the Whopper is more desired than anything on McDonald’s archaic menu.

If you did an anthropological study of inhabitants of these United States, you can find many ways to compartmentalize individuals to discover their intrinsic way of life and beliefs. You may be able to learn how they make decisions, how they view life and, possibly, which part of the political spectrum they belong to.

McDonald’s leans more conservative with recognizable and familiar attributes that have existed for generations. Burger King is also well known but tends to roll the dice at changing things for the hope of becoming dominant in the world of fast-food burgers. Regardless of whoever wins the battle of junk dominance, Burger King will always have the upper hand. They are willing to change based on what the people want and also it doesn’t hurt the title of “king” is forever attached to the name.
KEEP THE DALLAS OBSERVER FREE... Since we started the Dallas Observer, it has been defined as the free, independent voice of Dallas, and we'd like to keep it that way. With local media under siege, it's more important than ever for us to rally support behind funding our local journalism. You can help by participating in our "I Support" program, allowing us to keep offering readers access to our incisive coverage of local news, food and culture with no paywalls.
Make a one-time donation today for as little as $1.