Frisco's Gearbox Software's Got a New Owner From Sweden 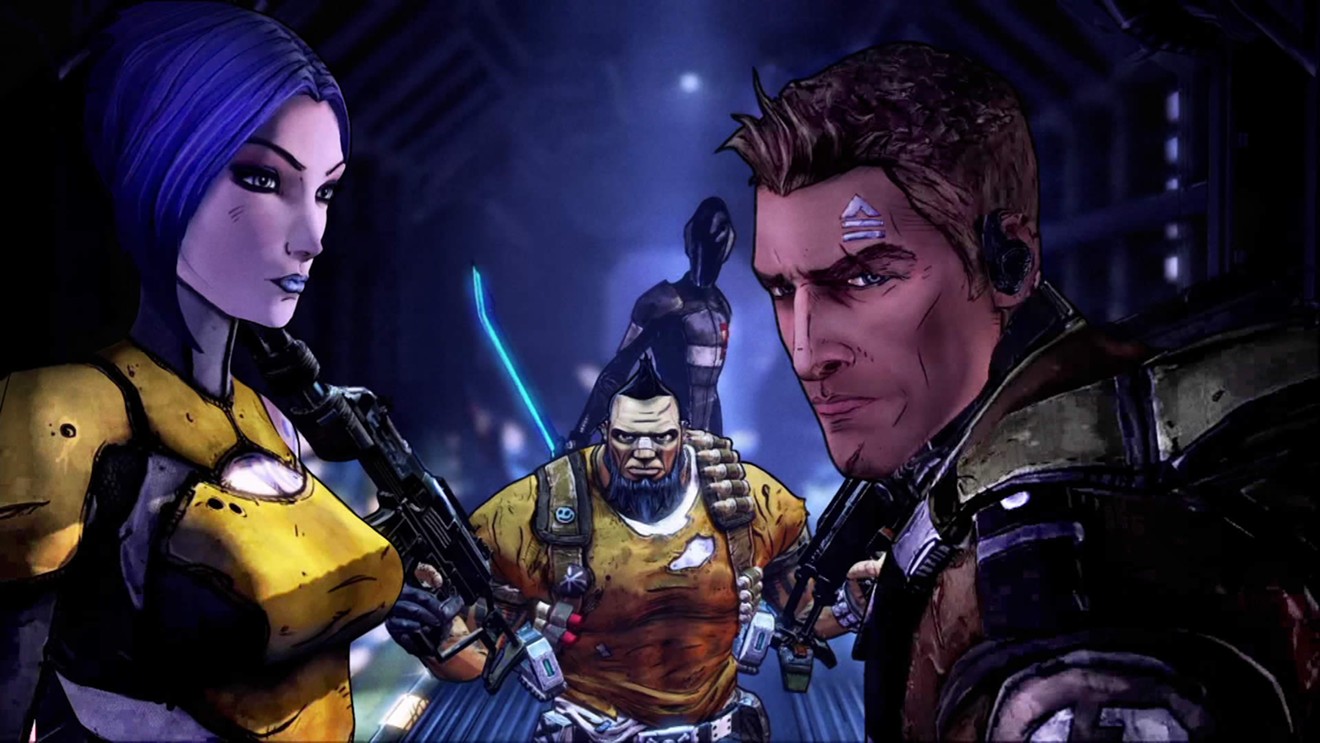 The Embracer Group, a Sweden-based parent company of 57 game studios such as THQ Nordic, Deep Silver and Saber Interactive, announced a merger deal with Gearbox Software that puts the Frisco game studio under its umbrella for $363 million, according to a released statement.

Gearbox has been in Collin County since its founding in 1999 in Plano and subsequent move to downtown Frisco in 2014. The software studio has a line of original first-person shooter franchises that have sold millions of copies and become some of the most successful game franchises in the industry's history.

“Gearbox is arguably one of the most creative and valuable independent developers in the world," says Lars Wingefords, the founder and group chief executive officer of the Embrace Group. "We believe that the resources offered by Embracer will position Gearbox for continued significant growth in the years to come.”

Gearbox's first successful franchise creation hit store shelves in 2005 with the release of the first Brother in Arms game, a World War II-themed first-person shooter. The success of the franchise prompted the release of seven titles in the series. A TV show based on the franchise is also in development.

Gearbox found its own flagship title in 2009 with the release of the first of three titles in the Borderlands series published through 2K Games. The first-person shooter has a signature comic-book art style and mixes elements from role-playing games by allowing players to customize, improve and build on their first-person fighter and growing arsenal of ridiculous weapons.

The game's writing and world-building is another key ingredient to its success. The games take place in the post-apocalyptic world of Pandora as players take on the role of various "vault hunters" in search of valuable loot hidden by an ancient alien race in a wasteland crawling with murderous wildlife and rogue gangs of brainless psychos. The game's plot feels like a mix of a cautionary Frank Herbert novel about selfish economic influence on a dying environment and Douglas Adams' (much edgier) humor.

“Gearbox is arguably one of the most creative and valuable independent developers in the world ... We believe that the resources offered by Embracer will position Gearbox for continued significant growth in the years to come.” Lars Wingefords, founder and group chief executive officer of the Embrace Group.


Borderlands earned a story-driven spinoff from the now-closed studio Telltale Games with Tales from the Borderlands. A movie based on the Borderlands game is also in production with stars such as Jamie Lee Curtis, Kevin Hart and Jack Black as the game's smartass robot Claptrap.

2K Games spokesman Joe DiMiero tells the Observer in an email that Gearbox's deal with Embracer will not affect their continuing partnership on the Borderlands games or other future titles.

"As the proud publisher of the Borderlands franchise, we are happy for our partners at Gearbox and this exciting new chapter for their organization," DiMiero says. "The merger does not change 2K's relationship with Gearbox nor our role as the publisher for the Borderlands IP or any other projects we are currently working on with the studio. We look forward to continuing our long-term partnership with this incredibly talented team and delivering many more exciting entertainment experiences to gaming fans around the world."

Other franchises created and contributed to with Gearbox developers including the Duke Nukem series with the release of the long-awaited first-person shooter Duke Nukem Forever first developed by the Garland based 3D Realms, the Aliens films with the release of Aliens: Colonial Marines and the short-lived multiplayer shooter Battleborn.

A direct representative of Gearbox Software could not be reached for comment.
KEEP THE DALLAS OBSERVER FREE... Since we started the Dallas Observer, it has been defined as the free, independent voice of Dallas, and we'd like to keep it that way. With local media under siege, it's more important than ever for us to rally support behind funding our local journalism. You can help by participating in our "I Support" program, allowing us to keep offering readers access to our incisive coverage of local news, food and culture with no paywalls.
Make a one-time donation today for as little as $1.