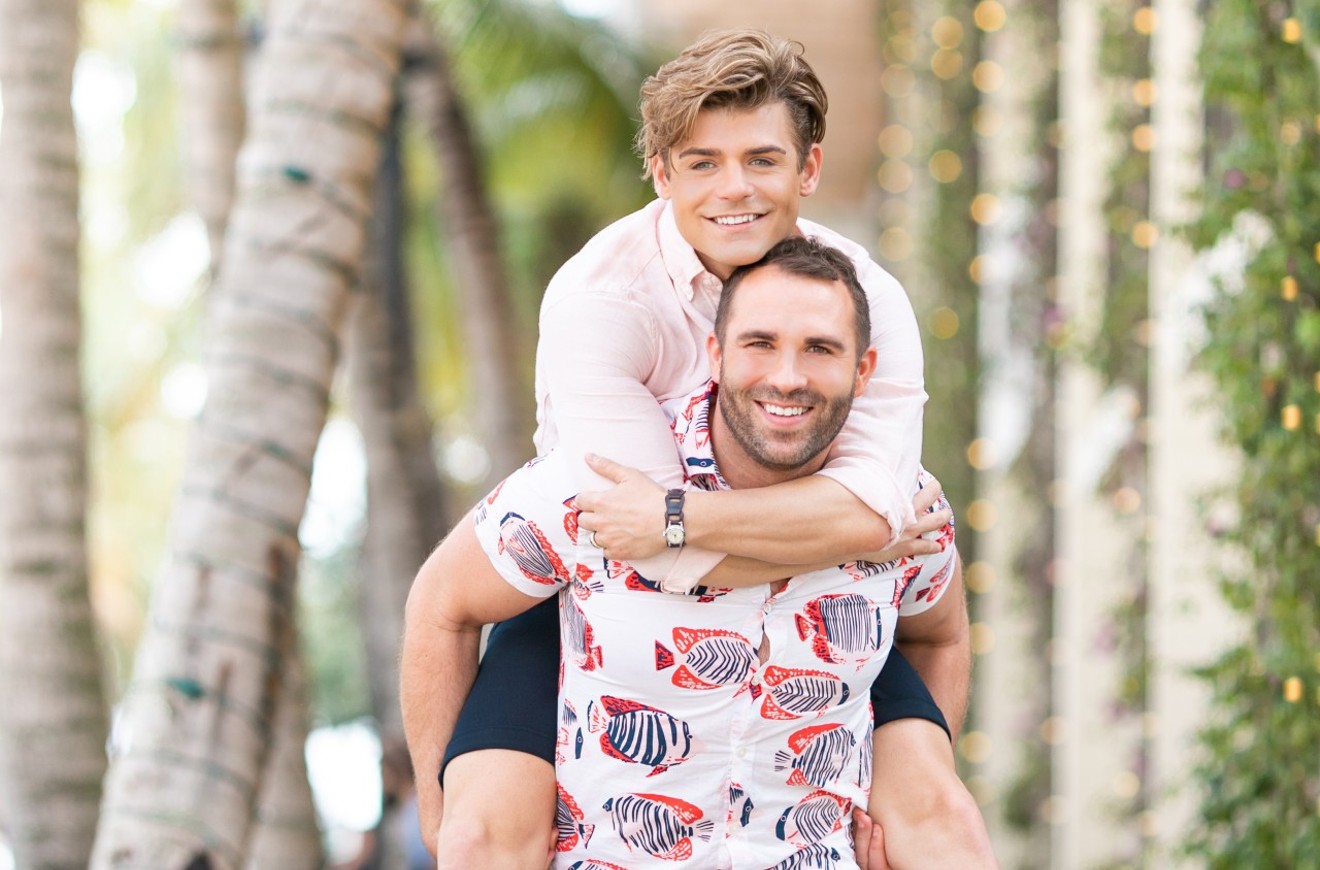 As a child in Ennis, Knight fondly recalls going camping and playing outdoors with his friends. Though he grew up within a loving community, he says, the small rural town mentality made him feel afraid to come out.

“When I did come out, people from my hometown were a lot more receptive to it than I thought they would be,” Knight says. “And since then, I've known some really close friends of mine from Ennis have come out, so I think it's a kind of a sign of the shifting times.”

Clayton, who has starred in Disney shows and movies such as Jessie and Teen Beach Movie, says that while his coming out experience was also positive, he also felt inhibited by social pressures “not necessarily at Disney, but from people behind the scenes.

“If you're out, you have more opportunities today than you’ve ever had,” Clayton says. “But not the same opportunities straight people get. I knew that it was a big decision to make. But to me, it was more important to be a leader in a community that I love.”

Knight and Clayton felt compelled to create the podcast during the early stages of the pandemic and the moments of civil unrest that accompanied it. While many pride events were canceled in 2020, the two wanted to highlight the international destinations often used as pride pilgrimages, despite these having violently homophobic laws in place.

“There are very contradicting examples of places in the world that want our money, but don't give us any rights,” says Clayton. “Brazil has the largest pride festival in the world, but also the highest death rate for the queer community.”


Since launching A Gay In The Life, Knight and Clayton have spoken to a variety of guests, including a Native American Two Spirit individual; a gay Russian man who sought asylum in the U.S.; a gay politician from Brazil who was forced to seek asylum in Europe due to death threats; and a trans woman from the Philippines. Other guests include Queer Eye’s fashion expert Tan France and drag performer Jackie Cox of RuPaul’s Drag Race fame.

One of their most poignant conversations took place with Edafe Okporo, a Nigerian refugee who was targeted in his home country for his work in LGBTQ+ activism.

“[Okporo] received an award for his activist work,” Knight says, “and when he did, his name was splashed in all the newspapers and that made him a target.”

Since this episode aired, Knight and Clayton have received several messages from listeners talking about how the episode affected them.

The podcast streams Monday nights at 7 p.m. CST on Spotify’s Green Room app, where guests can listen live and join in on the conversation in real time. Despite much controversy over the state of podcast culture, specifically with the likes of Joe Rogan, Knight and Clayton still believe podcasts, YouTube and other online platforms can be used in an educational and informative manner, and that the right people will always tune in.

“I think if you're passionate about something and you want your voice to be heard,” Knight says, “or you want to affect change in some way, it's very easy to reach out to literally millions of people.”
KEEP THE DALLAS OBSERVER FREE... Since we started the Dallas Observer, it has been defined as the free, independent voice of Dallas, and we'd like to keep it that way. With local media under siege, it's more important than ever for us to rally support behind funding our local journalism. You can help by participating in our "I Support" program, allowing us to keep offering readers access to our incisive coverage of local news, food and culture with no paywalls.
Make a one-time donation today for as little as $1.