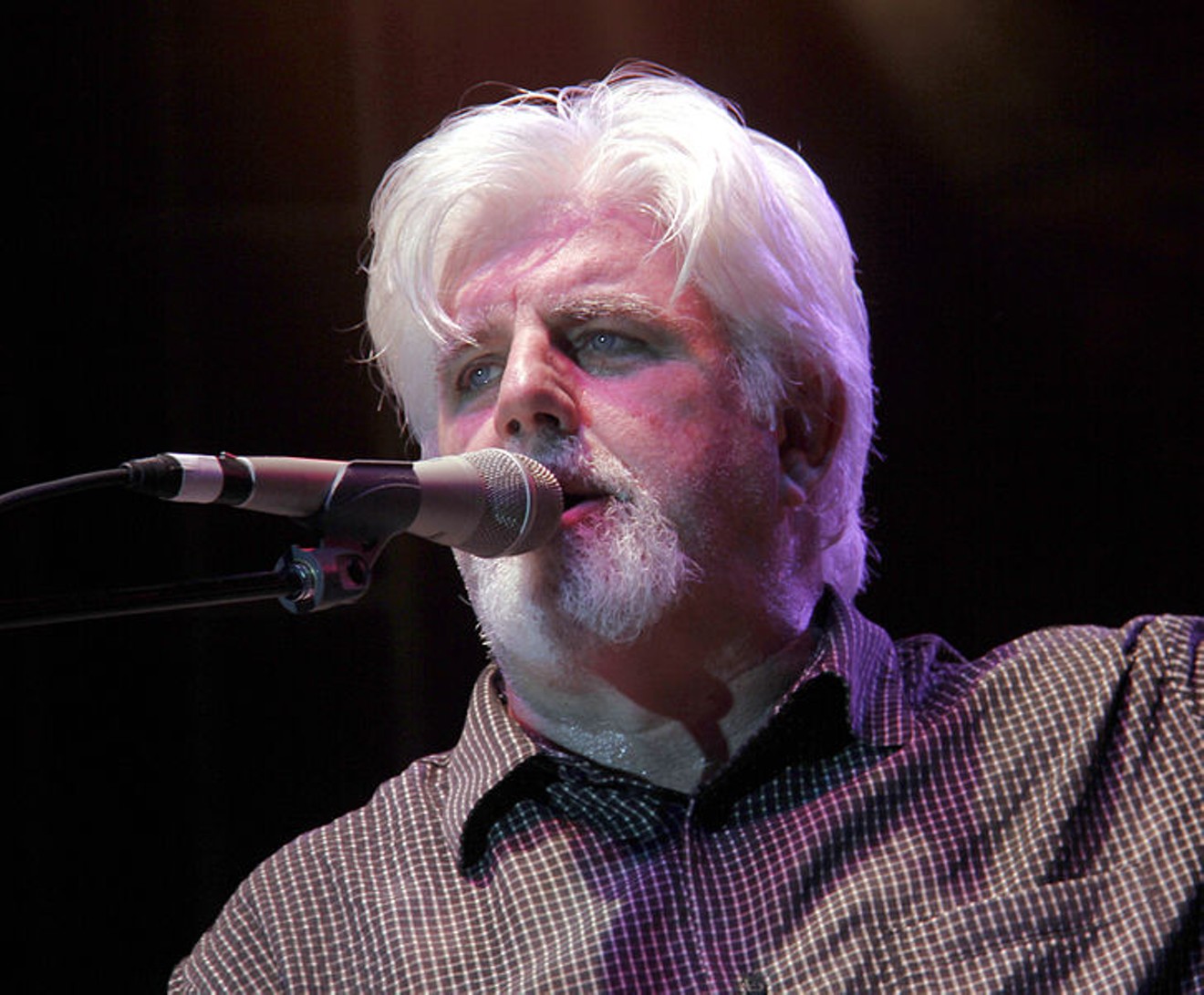 
There are lots of new concert announcements this week as bands and artists continue rounding out their schedules. We've got a slew of singer-songwriters, a country mega-act and a couple of interesting revivals planning visits.