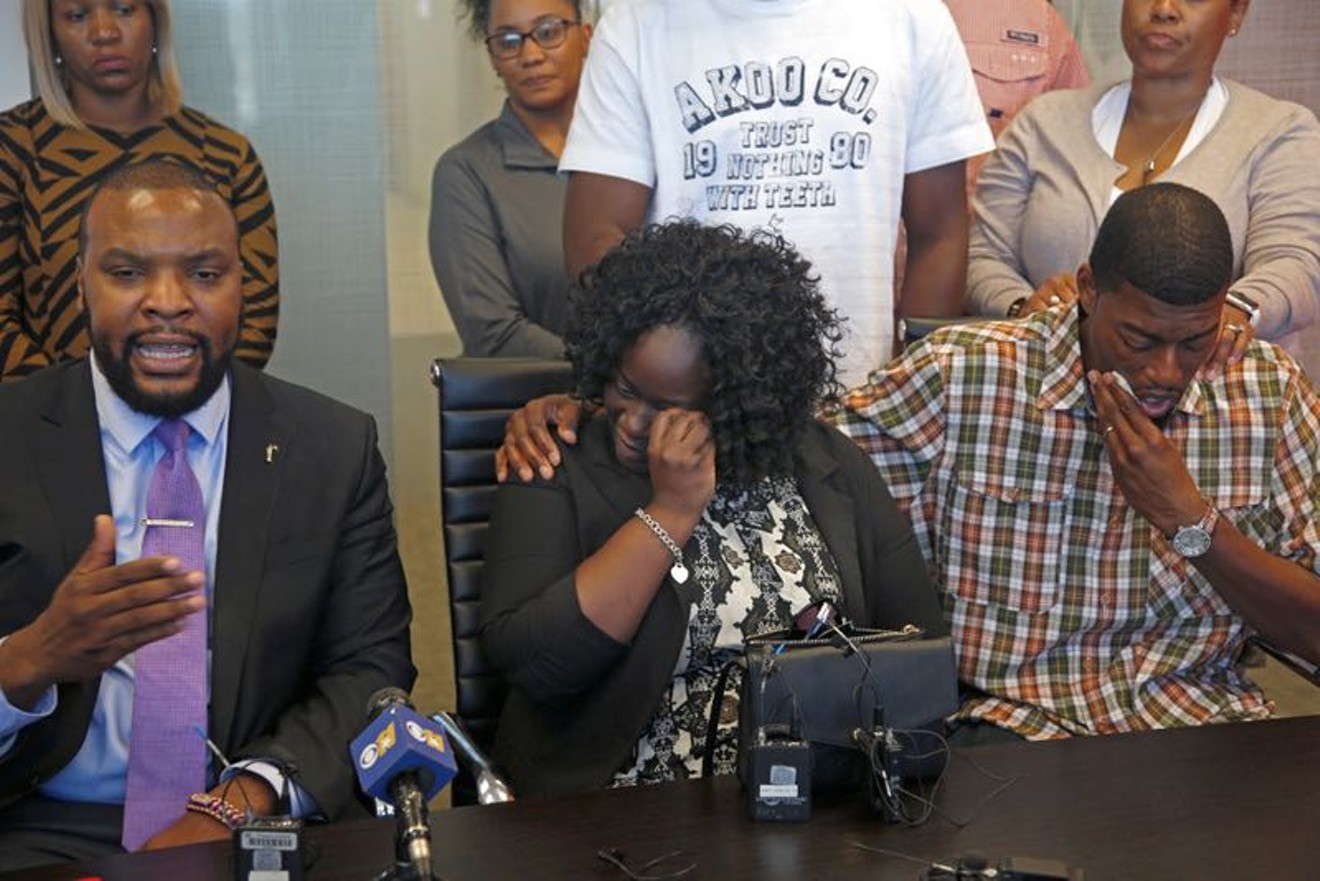 After a 911 call reporting drunk teenagers at a party on Saturday, Oliver headed to break up the party on Baron Drive, the second officer on the scene. After heading into the house to try to break up the party, the chief said  Oliver heard gunshots outside. The officer ran out of the house and ordered the car in which Edwards was riding to stop. The car didn't stop, Balch Springs police say, despite Oliver's orders, so the police officer shot at the car with a rifle. The shot hit Edwards in the head in the and killed him.

According to written statement from the Edwards family, Jordan Edwards' brothers, Vidal and Kevon, witnessed his death. "Not only have Jordan's brothers lost their best friend; they witnessed firsthand his violent, senseless, murder," the statement said. "Their young lives will forever be altered. No one, let alone young children, should witness such horrific, unexplainable, violence."

The Edwards family asked that no protests or marches be held in Jordan Edward's name.

Haber fired Oliver Tuesday for violating department procedures, although he refused to elaborate on which procedure the officer violated. Doing so, he said, could damage the integrity of the ongoing Dallas County District Attorney's Office investigation of the shooting.

After Haber's announcement, Edwards' family praised the decision to fire Oliver, but called for the officer's indictment. "We anxiously await this officer's...arrest for the crime of murder," the Edward's family said in a statement. "We fully expect an equivalent response from those responsible for investigating and punishing the crime.

Earlier Tuesday, the Edwards family asked that no protests or marches be held in Jordan Edward's name. Next Generation Action Network head Dominique Alexander honored the family's request canceling a planned protest at Balch Spring police headquarters that was scheduled for Wednesday.

Oliver, according to the chief, has 10 days to appeal his termination.