What's In a Name? Carbone's Will Close for Renovations and Reopen with New Name 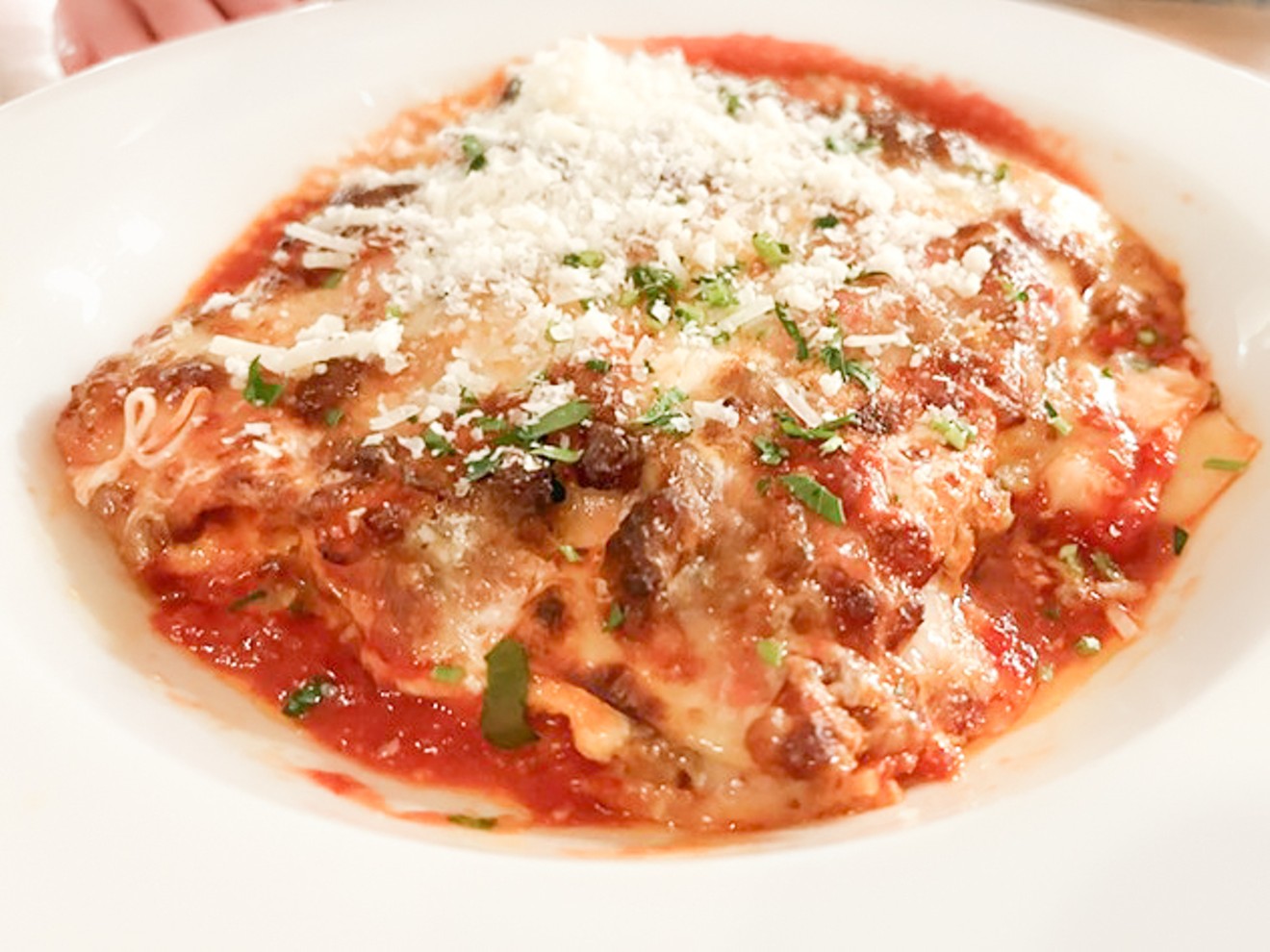 Lasagne bolognese will hopefully make it through the transition. Chris Wolfgang
We've long been fans of Carbone's. It's a staple on our Top 100 list as well as in our regular rotation of local spots to fill up on pasta. Owner Julian Barsotti opened this casual red-sauce Italian restaurant 10 years ago along Oak Lawn Avenue as an ode to his roots in New Jersey, where his family owned an Italian grocery store called Carbone's.

However, a similarly named Italian restaurant moved to Dallas earlier this year: Carbone. This was the fifth location for the brand; the original in New York received a Michelin star, which it subsequently lost this year.

Regardless, this extravagant spot caused a ruckus among foodies and social media feeds and continues to be booked weeks out. There's even a small sidecar restaurant and bar, Carbone Vino. We previously wrote about its extensive wine inventory.

Problem was that Carbone sans the apostrophe opened just two miles away from the locally-owned Carbone's. Confusion ensued, as it's wont to do. Just like when Bisou from Houston opened a new restaurant one mile away from the West Village bakery, Bisous Bisous. Errant deliveries, phone calls and online reviews caused headaches. Finally, Bisous Bisous filed a trademark lawsuit, and it took nine months for the two restaurants to come to an agreement.

Carbone's and Carbone were on a similar path earlier this year: Barsotti filed a trademark suit against Carbone.

However, the Dallas Morning News reported that Barsotti and the management team at Carbone, specifically its parent company, Major Food Group (MFG), have reached an agreement out of court and have actually even become good friends.

"In my restaurants, we often preach communication is the root of all success and failure," Barsotti wrote the Observer in an email. "I think this situation is a good example of that gospel. If Jeff [Zalaznick] and I had communicated earlier, our issue would have been resolved a long time ago."

Barsotti says he's long been a fan of MFG and has eaten at the restaurant Torrisi Italian Specialties since it opened. When he met MFG's managing partner, Jeff Zalaznick, they instantly hit it off.

"We have common interests and passions. We like each other, and made the easy decision that we did not want to fight in court for 2-3 years," Barsotti said, adding that the two similarly named restaurants are very different experiences.

As for Carbone's, Barsotti said he signed a 10-year lease extension prior to the lawsuit and had long planned a major renovation, which he now plans on executing. When he reopens the restaurant it will be under a new name.

"When we opened in 2012, we were a hybrid delicatessen, and full-service restaurant one day a week. We quickly pivoted to being a full-service restaurant all the time but were limited due to our original design concept. Our renovation will allow us to add a bar, more comfortable seating, and fix inefficiencies that have limited our ability to expand the menu," Barsotti says.

In the end, given all circumstances, Barsotti says he was willing to compromise on the name.

The people who have made Carbone's the local institution it has grown to be aren't going anywhere either. Barsotti says that Jonathan Neitzel, who is the chef "and runs the joint," will be there for Carbone's 2.0, as will pasta maker and "all around MVP" Juanita Cruz.

Barsotti says he thinks it all happened for a reason and expects the new space to be elevated, evolved and rejuvenated.

Carbone's will close for renovations on January 1, 2023, and expects to reopen within a couple of months.
KEEP THE DALLAS OBSERVER FREE... Since we started the Dallas Observer, it has been defined as the free, independent voice of Dallas, and we'd like to keep it that way. With local media under siege, it's more important than ever for us to rally support behind funding our local journalism. You can help by participating in our "I Support" program, allowing us to keep offering readers access to our incisive coverage of local news, food and culture with no paywalls.
Make a one-time donation today for as little as $1. 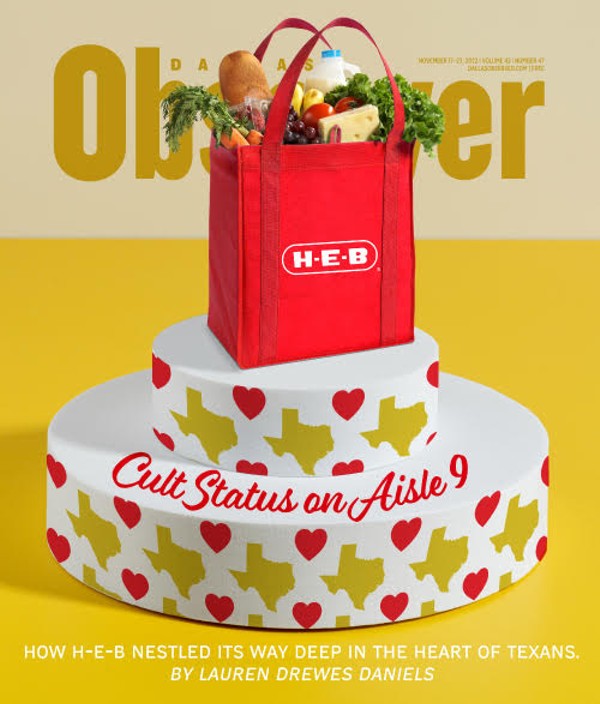