The résumé of Norman "MouseQuake" Barrett speaks for itself. His national credits for production and engineering work include Lil' Wayne, Nas, David Banner, UGK, Kevin Gates and ScarFace, to name a few. Locally he's crafted and cured beats for Rakim Al Jabbaar, Stone Mecca, DQ Hampton, Flower Child, Shoose McGee, Flexinfab and on and on. MouseQuake's profession can be a thankless job. When the finished product is streamed or performed onstage, it's easy for artists and fans to forget about the person who created the instrumental. What differentiates MouseQuake is that what he provides to the DFW hip-hop community is deeper than beats and proper EQ levels. He's a mentor who shares wisdom and experiences aimed at helping local artists become the best version of themselves. 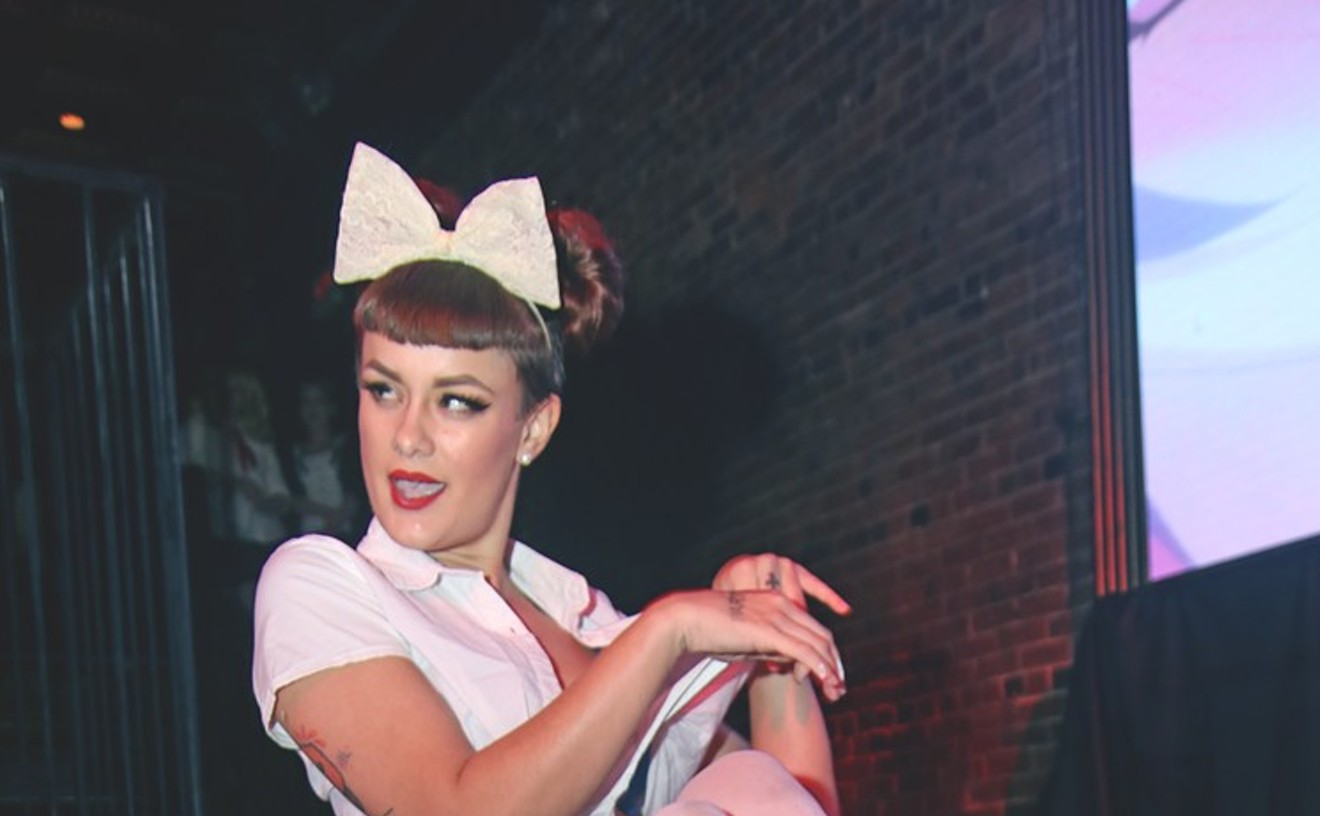 Best Bar Where You Can Drink for Cheap

In the year of our Lord 2019, it's nearly impossible to get a decent adult beverage for under $10. Thankfully, Bryan Street Tavern has us covered. A vodka soda will set you back only $3.25 during happy hour, which is Monday through Friday from 4 to 7 p.m. They also run daily specials like half-price pizza on Mondays and half-price Texas drafts on Tuesdays. It's also a great date spot. When you get bored of all that awkward small talk and you need something to do with your hands, you can play darts or pool. Plus the cavernous lighting is flattering, no matter the time of day. As an added bonus, the bar is a stand-alone establishment with plenty of parking, and they're conveniently located in East Dallas.

Anyone who's lived in Dallas for more than a few years has heard of The Balcony Club. Settled a few feet above ground adjacent to the historic Lakewood Theatre, the Balcony Club is primed for people-watching. The club opened in the late 1980s and has faced many closure threats through the years. Yet the club's original decor and comforting, community-based feeling survives. Folks commingle among the dusty neon and velvet unlike any other place in the city, and whether it's in the bar or the dance floor at Mi Cocina below the balcony, there's always something to eavesdrop on. The best time to visit the club is Sunday nights, when jazz, poetry and people who actually go out on Sunday nights convene. You never know who you'll meet — or what you'll hear. 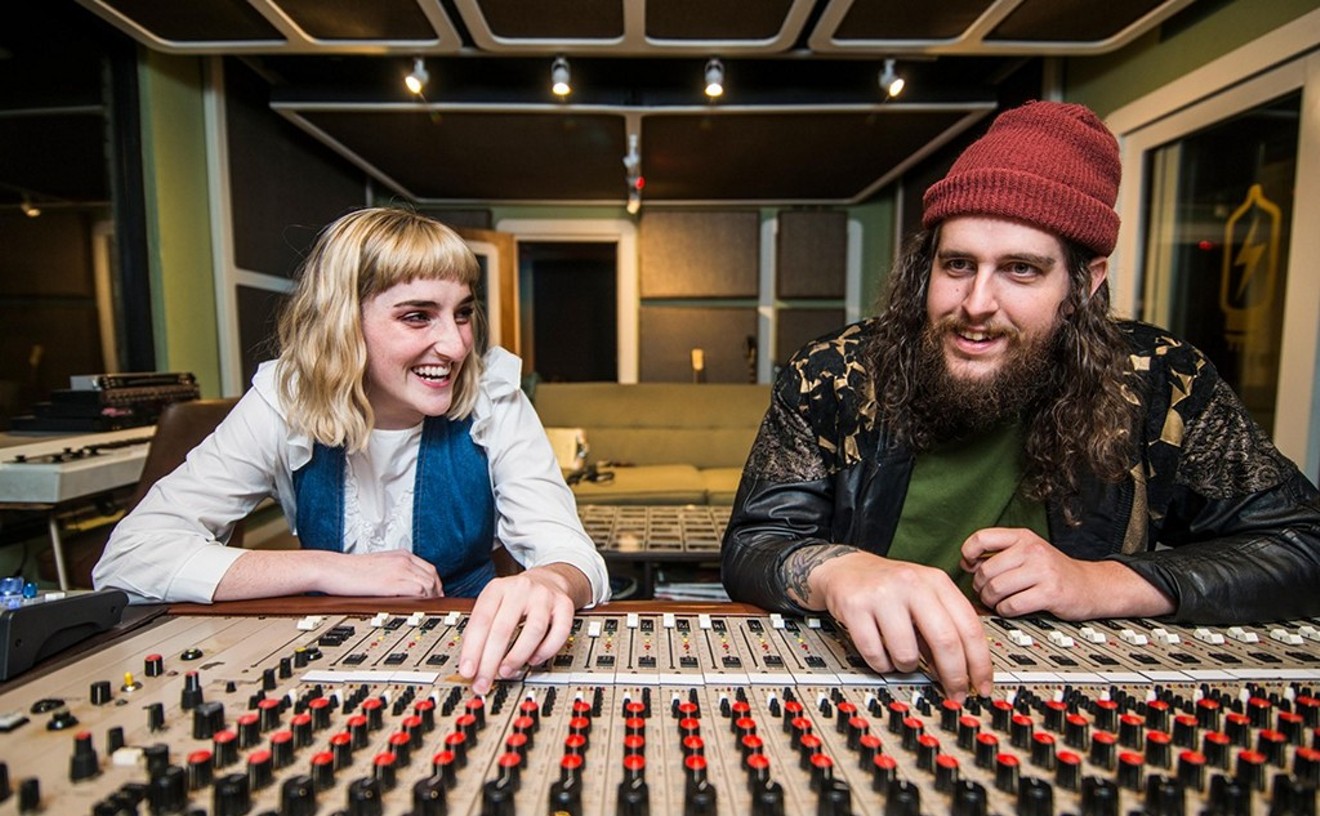 The Booker T. Washington senior recently announced an impending move to Los Angeles, where the angel-toned Balady will surely be discovered before exiting the plane. Her playful arrangements and emotive scope suggest the maturity of an artist post-burnout and recall — and put her on par with — fellow singer-songwriter-pianist Regina Spektor. Balady's music videos easily surpass 100k views, like last year's "Merry Go Round," a stunning slice of cinema focused on a hypnotic interpretive dancer. But it's the singer's bubbly, uptempo outlook, in songs like "Mustard" and "Begin Again," that will propel her into a playlist must-have. 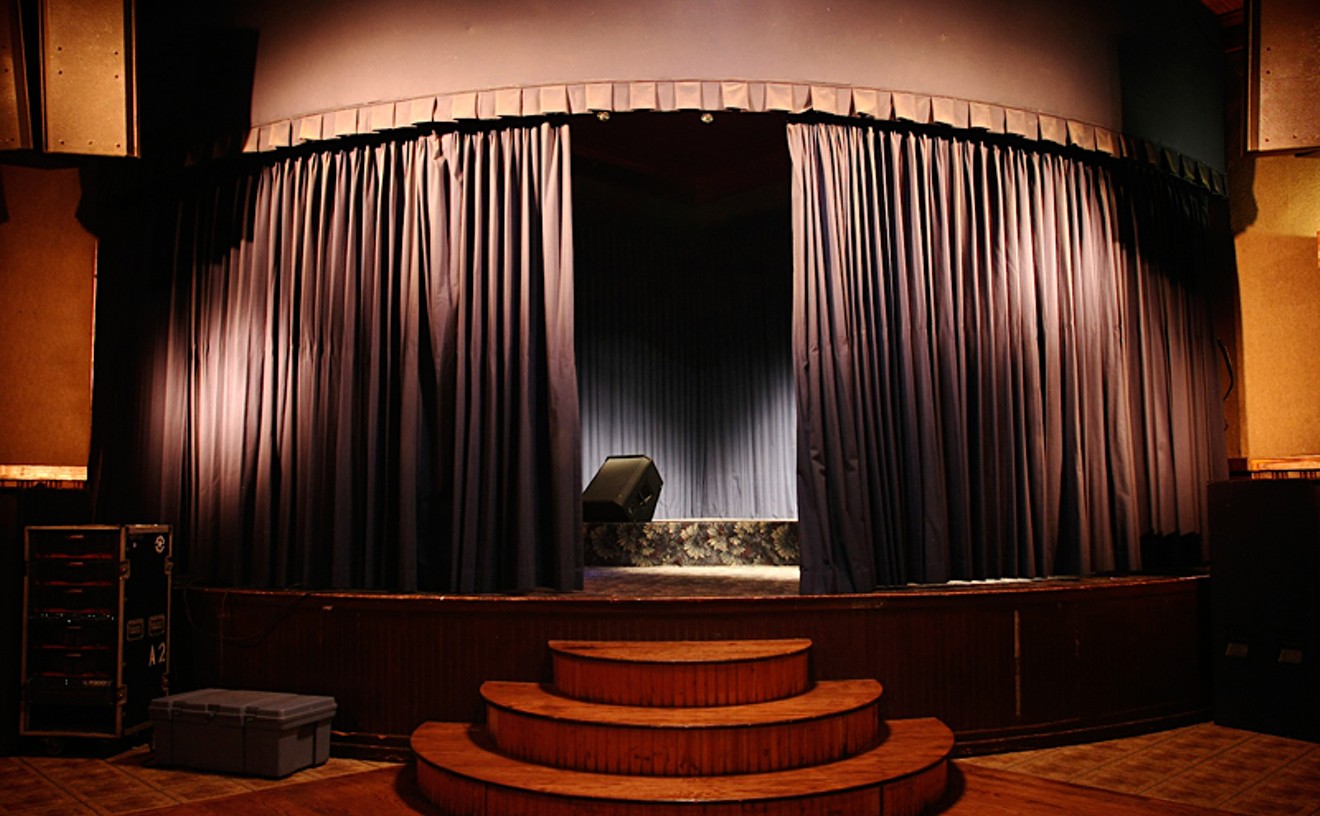 Sons of Hermann Hall is undoubtedly a landmark of historical significance , but once you step into the bar on the right side of the entrance, that sense of formality is tossed aside immediately. It always feels like an episode of Cheers when you get settled into your barstool, and if you come at the right time, you'll see some people circled around an electric campfire for a jam session that anyone with an instrument is welcome to partake in. Sons gets aptly recognized as one of the best country music venues in town, but not enough people mosey in just to drink. You owe it to yourself to down some dirt-cheap Shiners from plastic cups beneath a ballroom where Townes Van Zandt once stood.

The Limbo Room at Ruins 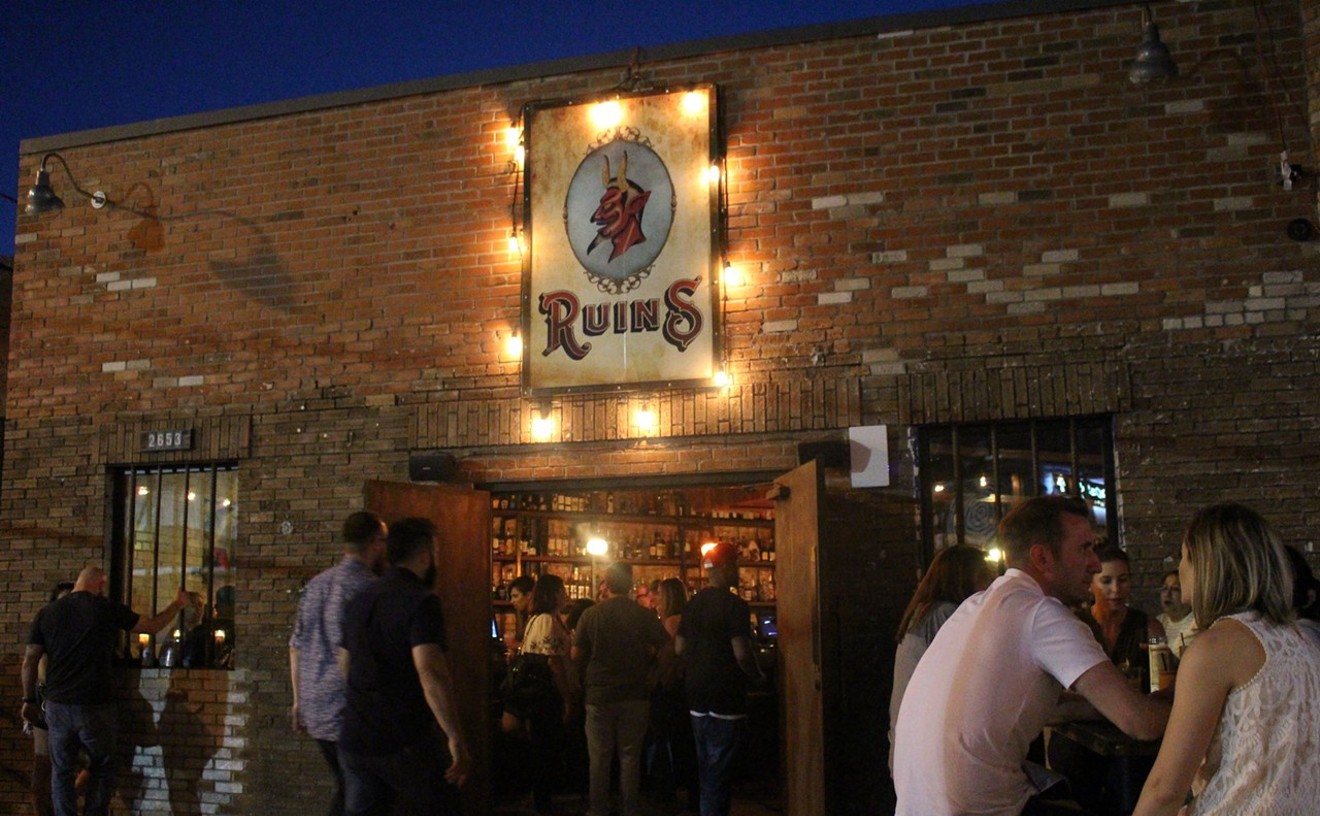 The Limbo Room in the back of Ruins is a gigantic music venue squeezed into one of the smaller music venues in Deep Ellum. For a venue with a maximum capacity of 200 people, Ruins' Production Manager Christopher Kent Cotter has gone above and beyond to ensure that everyone has the best concert experience possible. Cotter was instrumental in finding and installing the sound system along with Emerald City productions, owned by Ryan Kyle McGinnis of Arlington. He is also obsessed with how every show booked by Matt Battaglia looks and sounds, turning to respected freelance audio engineer Eric Anthony Rogers for tuning and Granada Theater's Josh Gully for the venue's incredible lighting rig. Shows in The Limbo Room are typically varied in genre. Accompanied by Ruins' signature drinks and food menu, any show you catch at this small venue is sure to make you feel like a VIP.

Melissa Hennings
Homegrown is all right with us.

The 10th Anniversary of Homegrown Music and Arts Festival may have been forced to split into two days due to inclement weather, but you never would have known it. Despite the absence of regularly scheduled performers, the packed festival was treated to performances by favorites like Pearl Earl and 40 Acre Mule, the first live performance ever by Oscar DeLaughter, the ATO Records label-signing celebration of Black Pumas and a mind-blowing performance by Tripping Daisy featuring a walkthrough by the long-lost brother of Guglielmo Achille Cavellini, the Italian artist on the cover of the band's breakthrough 1995 album I Am an Elastic Firecracker. Capped off with an electric performance by Toadies, Homegrown proved to be North Texas' favorite festival with its never-say-die attitude and dedication to showcasing the best musicians from all genres across the state.