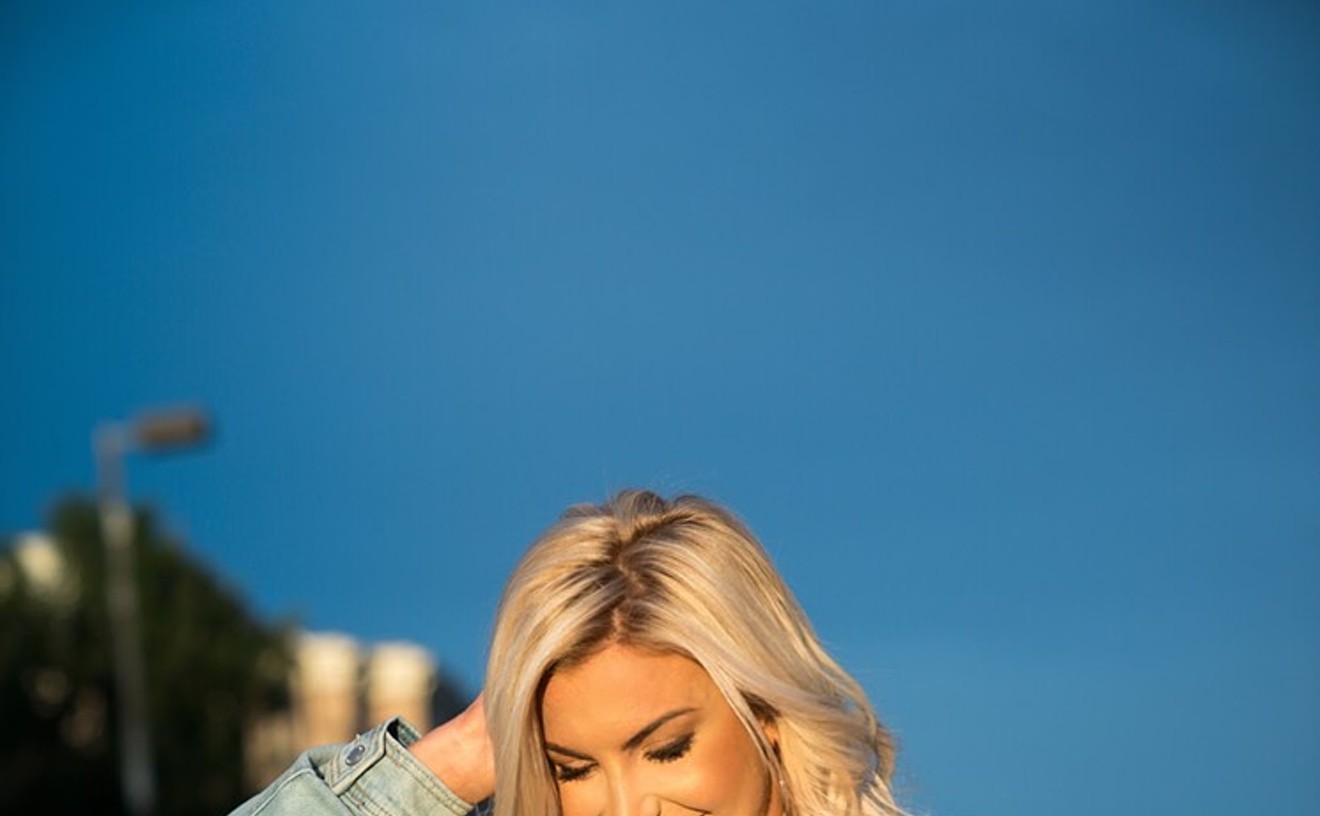 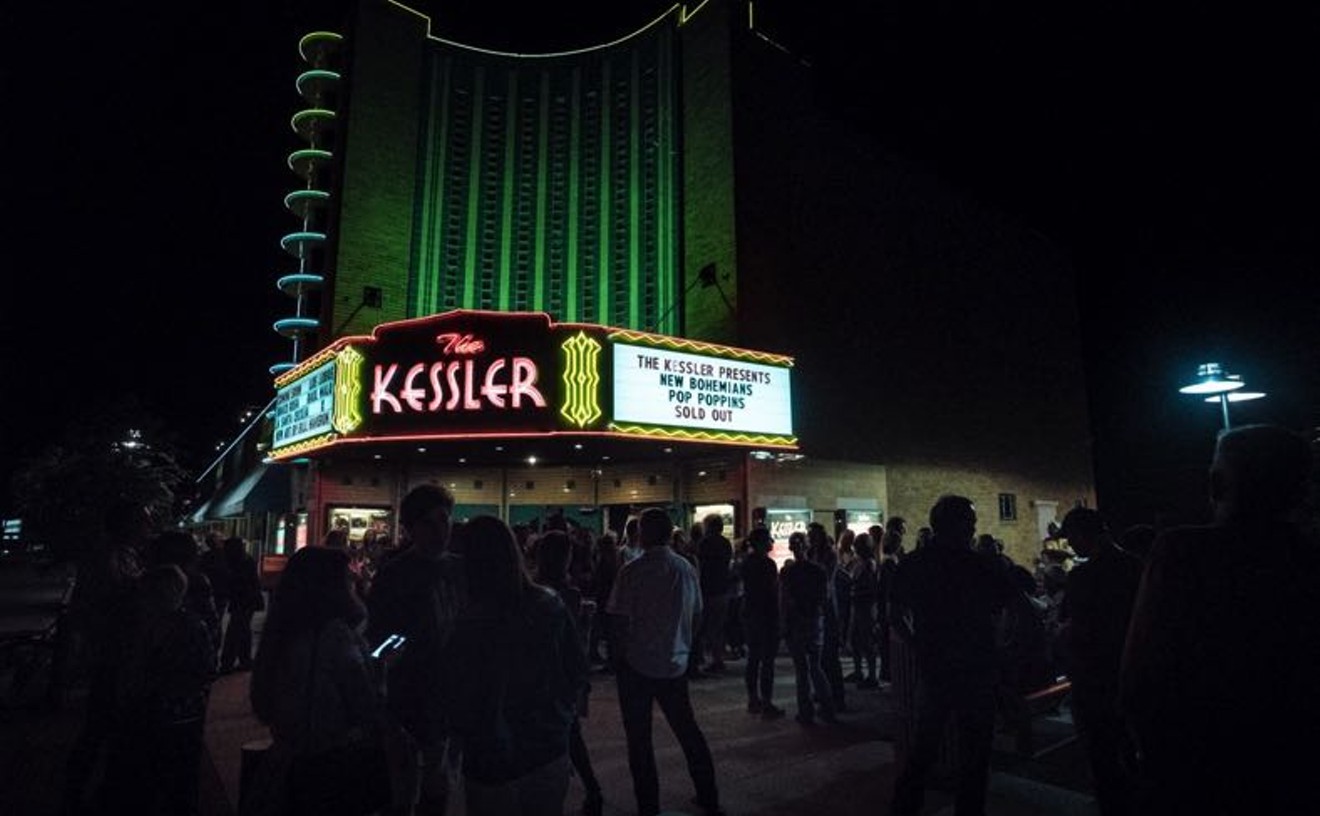 Chris Sapphire on The Circle

Perhaps one could say that Netflix reality series The Circle predicted we'd be stuck in quarantine for an indefinite amount of time. Upon the show's premiere this past January, Dallas-native Chris Sapphire became a fan favorite, offering gems of advice for people to maintain inner peace and high self-esteem. One of his most notable one-liners on the series refers to being patient with others and yourself as you continue to grow through life. Perhaps we should all live by the motto "don't rush a cake, let it bake." While there's no telling when this pandemic will be over, we should all channel the spirit of Chris Sapphire and remember, "tomorrow's a brand new day to slay."

Dallas native TikToker Nakia Smith, better known as @caunsia, is a deaf TikTok user creating educational and humorous content for more than 374,000 followers. Smith posts daily sign language lessons and educates hearing people on issues deaf people face. She also occasionally takes requests from the comments and educates people on how to sign certain phrases and expressions. In the time of COVID-19, it is important now more than ever that hearing people try to learn how to sign so they can communicate with deaf people without having to lower their masks and have them read lips.

Independent radio has enough challenges for its survival in this day of personalized audio content and homogenized media. Now add a tornado that wrecked their studio and offices into the mix. That's what KNON 89.3 FM faced last year, but it didn't keep them off the airwaves. The locally produced and funded radio station didn't come back. They never left. The staff stayed strong and kept their station on the air even when the entire operation had to be moved several times before and after the tornado. The station delivers an eclectic mix of independent music across every genre that gets zero airplay elsewhere on shows like the blues and soul morning show Grown Folks Music and the weekly reggae program The Friday Night Caribbean Party.

This past year has been one of the worst on record for comedy clubs. The COVID-19 outbreak almost brought live theater of all kinds to a complete standstill. Some moved online. Others went away completely. The nonprofit comedy collective at Stomping Ground also had to pivot, but they've continued to provide the kind of unique opportunities to performers and amateurs at a time when it's most needed. The club started the year off with its unique branded mix of traditional and experimental comedy that included theater performances like playwright Matt Cox's Harry Potter parody Puffs, original sketch and stand up and improv by groups like Irregular Nonsense. The club still finds unique ways to deliver new and interesting shows and classes. The theater offered streaming comedy shows over platforms like Zoom and held socially distanced improv shows and classes in the parking lot.

One of the hardest parts for kids enduring this summer must be the heartbreaking closure of water parks. Splash pads are hardly a replacement for these massive altars to aquatic entertainment, but Little Elm's 3,500-square-foot refreshing playground for children is pretty damn close to the kiddie area of a major aquatic theme park. The McCord Park splash pad is vibrant and colorful. It has features for little to big kids from the water-squirting garden fixture that shoot light mists and spurts of refreshing water to the massive, spinning paddle wheel that dumps gallons on the heads of the overheated.