Now 15 Years In, Tum Tum Is Reaping the Rewards of Being a Lifetime Rapper 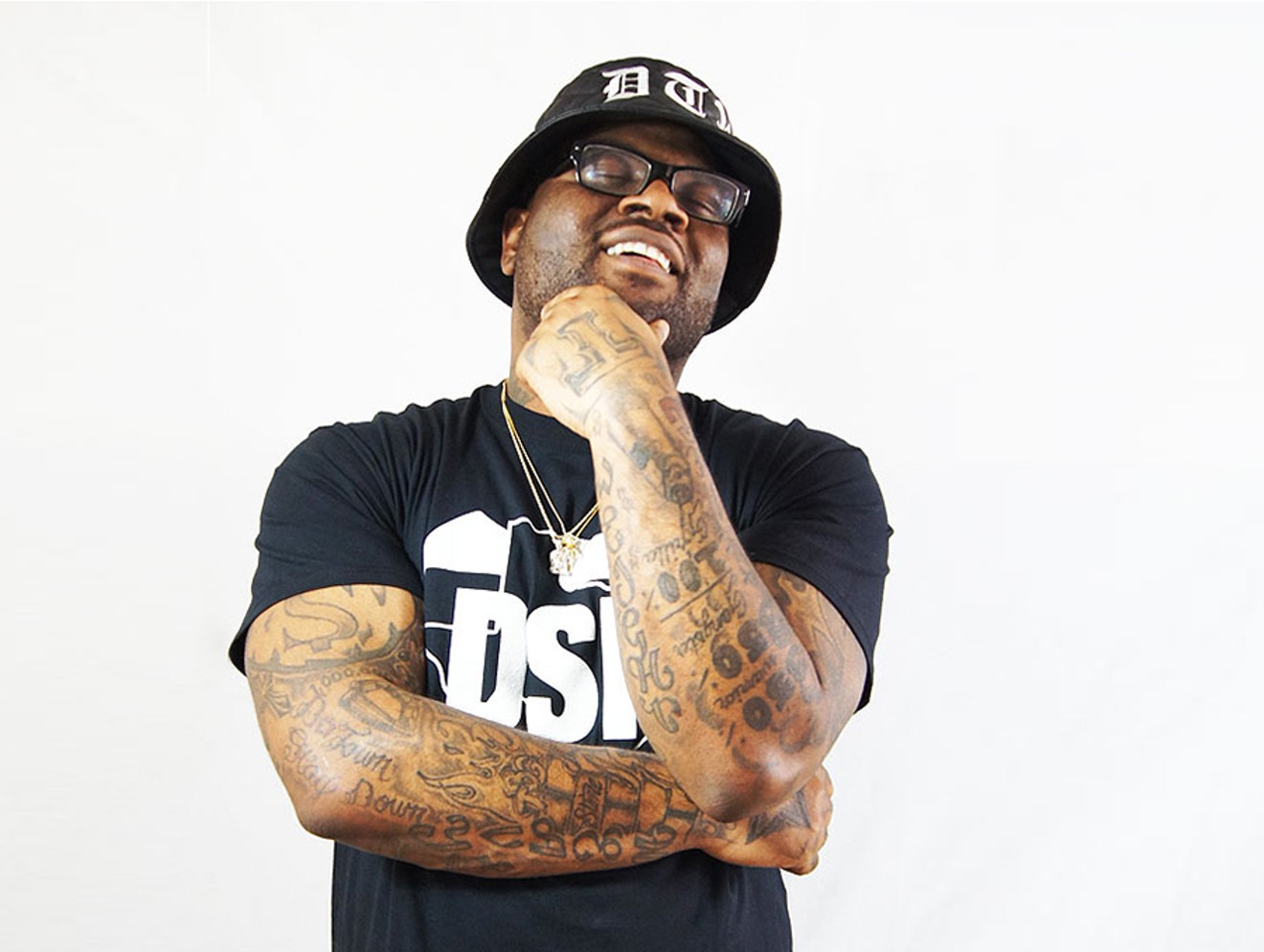 Being in the rap game for over 15 years earns you some leeway, as Dallas rap legend Tum Tum has learned. For one, he’s never in a rush to release new music. It’s been almost six years since his last studio album. But on Feb. 28, Tum Tum will release his next mixtape, Zillanaire Pt. 2

“On this tape I’m really just rapping my ass off representing the D,” Tum Tum says of Zillanaire, which was due to be released in the summer, but was held back so he could replace a few tracks. “I’m not really thirsty anymore for money or fame. I hate the being known part and I just wanna be lowkey.”

For the last six years, Tum Tum has been collaborating on mixtapes including last year’s Dirty South Rydaz mixtape, which reunited the rap group that brought legitimate major label success to Dallas just a little over a decade ago. During his time with Dirty South Rydaz, which eventually signed a multi-million dollar deal with Universal Republic, Tum Tum also became know as a solo artist. “Caprice Musik” was in heavy rotation on MTV and BET in ’07.

Now Tum Tum seems interested in teaching the young up-and-coming rappers how to achieve fame and fortune. He says when he was a new rapper on the scene in ’02 it was “damn near impossible” to find mentors, so he puts young rappers such as Mo3, Go Yayo and Trapboy Freddy on his mixtapes and albums, and offers advice when they’re in the studio.

One of the main things he learned with Dirty South Rydaz is the importance of hitting the road. When they were just starting out, it was typical for them to drive to shows in Dallas; Tyler; Pensacola, Florida; Cleveland, Ohio; and Detroit, Michigan in a single month. On those road trips they kept a trunk full of CDs and merch with them and dropped it off at record stores in between shows. Tum Tum says that’s how they began generating buzz and income.

“You gotta travel and touch the people,” he says. “Dirty South Rydaz would hit all the little towns, then move to Houston. There’s money in all these towns. Athens, Texas, pays just as well as Vancouver.”

Inviting young Dallas rappers to join him on tracks also benefits Tum Tum, because it keeps his sound current and authentic to Dallas.

“I like doing shit with Dallas people because people always say, ‘Y’all Dallas artists sound like Dallas shit’ and I’m like … duh,” Tum says. “YG sounds like Compton and Jay Z sounds like New York. Why wouldn’t I rap like Dallas? I would rather call them to do a feature and make them rich then call some other motherfucker who got a pocket full of cake. I rather blow up my partners and take them on the road.”

That mentality is a big part of why so many young Dallas rappers look up to Tum Tum, Big Tuck and others as figures.

"I just put in work in the studio now recording and rapping my ass off. It's another fuckin' day."

“Tum Tum is not only a Dallas legend but at this point him and Dirty South Rydaz are full blown Texas staples in the culture,” Lord Byron says. “If it wasn’t for him and Fat Bastard making me wanna spit my first bar, it was me asking my barber to lace me with a Shagg because of his iconic hairstyle. Tum Tum and Dirty South Rydaz completely shook up the Dallas underground rap scene like no one before them, making room for artists like Dorrough, A.Dd+, Yung Nation, Mo3 and Trapboy Freddy.”

For fans of Dallas’ rap scene and for those still wanting a taste of that Dirty South Rydaz flare, Zillanaire Pt. 2 will satisfy with its collection of guest features including Lil Flip Fat Bastard, Young Rich Porter, Lil Man, Lil Shine and more, who rap over old beats from “Wanksta,” “Trap House” and others in classic mixtape fashion.

When the tape is released, Tum Tum will begin working on a new project. But he’s not sure if it will be his next album, which he has tentatively titled Z Harvey Oswald, or if it will be the next installment of Respect It or Check It with Fat Bastard. Either way, he’s earned the luxury of not knowing what comes next.

“I been around this motherfucker performing from New York to Cali and back. I done did it all 100 times from the clothes to the jewelry to the women … there’s nothing I haven’t seen. I just put in work in the studio now recording and rapping my ass off. It’s another fuckin’ day.”