Dallas Has Been Dispatching Social Workers to Some 911 Calls. It’s Working. 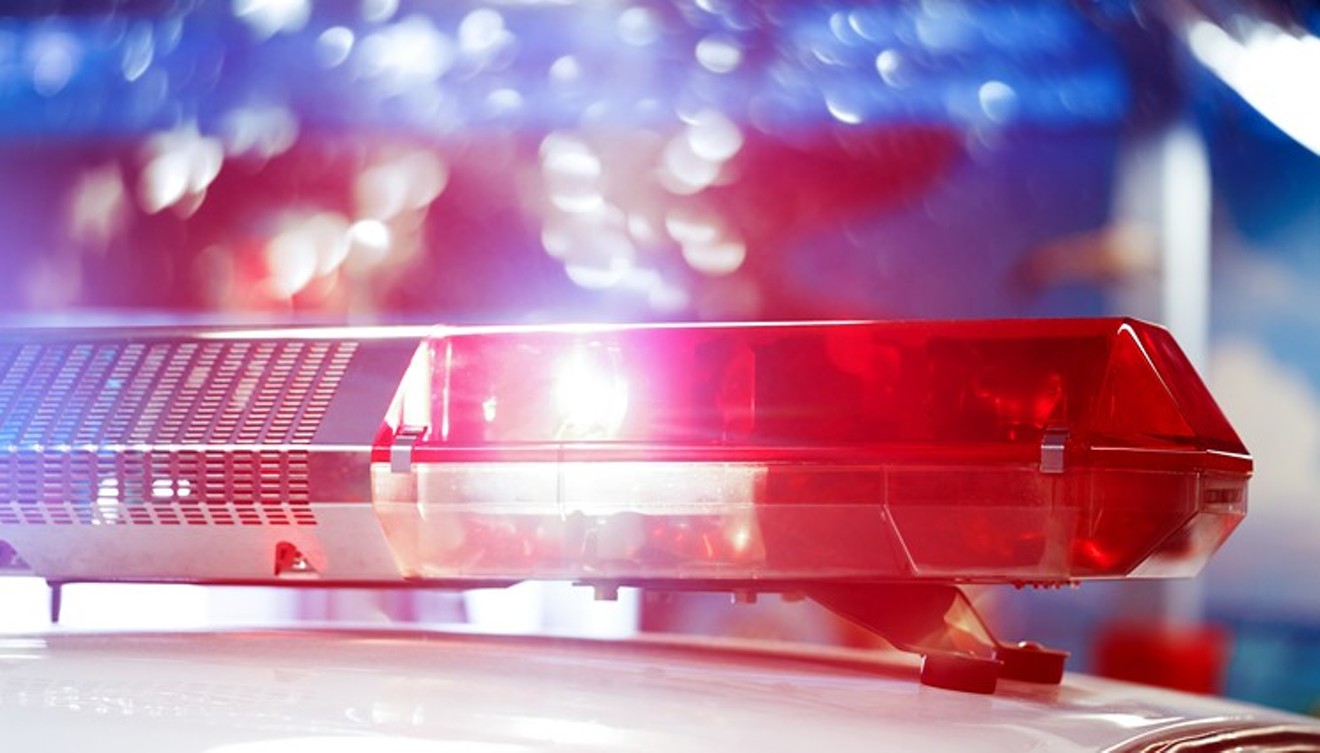 Emergency room visits have dropped dramatically in areas where the program has been rolled out. iStock/DallasO75219
Last year, Dallas' police and fire departments teamed up with Parkland Hospital to rethink how they responded to 911 calls involving mental health crises. They placed a social worker inside the dispatch center to triage calls and sent out a special team staffed with a mental health professional whenever possible. They targeted South Central Dallas, the area with the highest concentration of mental health-related calls.

The hope was that social workers could handle these cases without relying on the city's overcrowded emergency rooms and jails.

The results have been promising. In 2019, the volume of psych patients at Parkland's ER rose 30%. But the trend has largely been reversed in areas covered by the program, which is called RIGHT Care. The number of psych patients arriving from those areas dropped by 20%.

Kurtis Young, the director of social work at Parkland, called the results "remarkable" and cited them as evidence that the program is working. "We think that was significant enough that this program is having an impact."

Young said the program was resulting not only in fiscal savings, but also better care. "People now call 911 and ask for the RIGHT Care team," he said.

The city now plans to expand the program citywide. Two more first-response teams will be added by mid-2020, and additional training will be provided to police and firefighters.


The program created a special mental health team — made up of a paramedic, a police officer and a social worker — that would respond to calls in South Central Dallas.

The program was announced in 2017, imagined as a way to divert "super-utilizers" from the city's criminal justice system. Of these 6,000 people — most in poverty — the vast majority were receiving no health care for their mental illnesses.

The City of Dallas receives 1,500 mental health service calls per month, each of which results in the dispatch of five police officers. Rarely do those calls result in referrals to mental health care services.

As a result, people with mental illness repeatedly end up in Dallas County Jail, which has become the county's de facto mental health treatment provider. Recent estimates put the number of inmates with mental illnesses at a quarter of the total jail population.

"We're trying to break a cycle," said Kevin Oden, the program's coordinator, at a briefing before a City Council committee Monday.

The program created a special mental health team — made up of a paramedic, a police officer and a social worker — that would respond to calls in South Central Dallas. It was modeled off a similar program launched in 2012 in Colorado Springs, and it is the first of its kind in a major city like Dallas.

Social workers help the department triage calls and determine whether an individual is violent or simply needs basic help with taking their medication.

Young acknowledged there have been some growing pains, as members from the various agencies learned to work together. One problem they had to work out: Who was going to drive the car?

"Putting them all in one vehicle has had its fun challenges, but at the end of the day, everybody came together because it was for the betterment of the patients," Young said.

The original grant that is funding the pilot runs out in May, but the North Texas Behavioral Health Association has stepped in to support it through next year. State grant funds are available after that, thanks to recent state legislative efforts to fund local mental health initiatives.

The NTBHA coordinates mental health care in Dallas and the surrounding counties. It's made diversion programs a priority in recent years and just launched a new facility devoted to helping people with mental illness get back on their feet after being institutionalized.

In all, the city projects that the program will divert 18 officers away from mental health calls to more high-priority areas.
KEEP THE DALLAS OBSERVER FREE... Since we started the Dallas Observer, it has been defined as the free, independent voice of Dallas, and we'd like to keep it that way. With local media under siege, it's more important than ever for us to rally support behind funding our local journalism. You can help by participating in our "I Support" program, allowing us to keep offering readers access to our incisive coverage of local news, food and culture with no paywalls.
Make a one-time donation today for as little as $1.