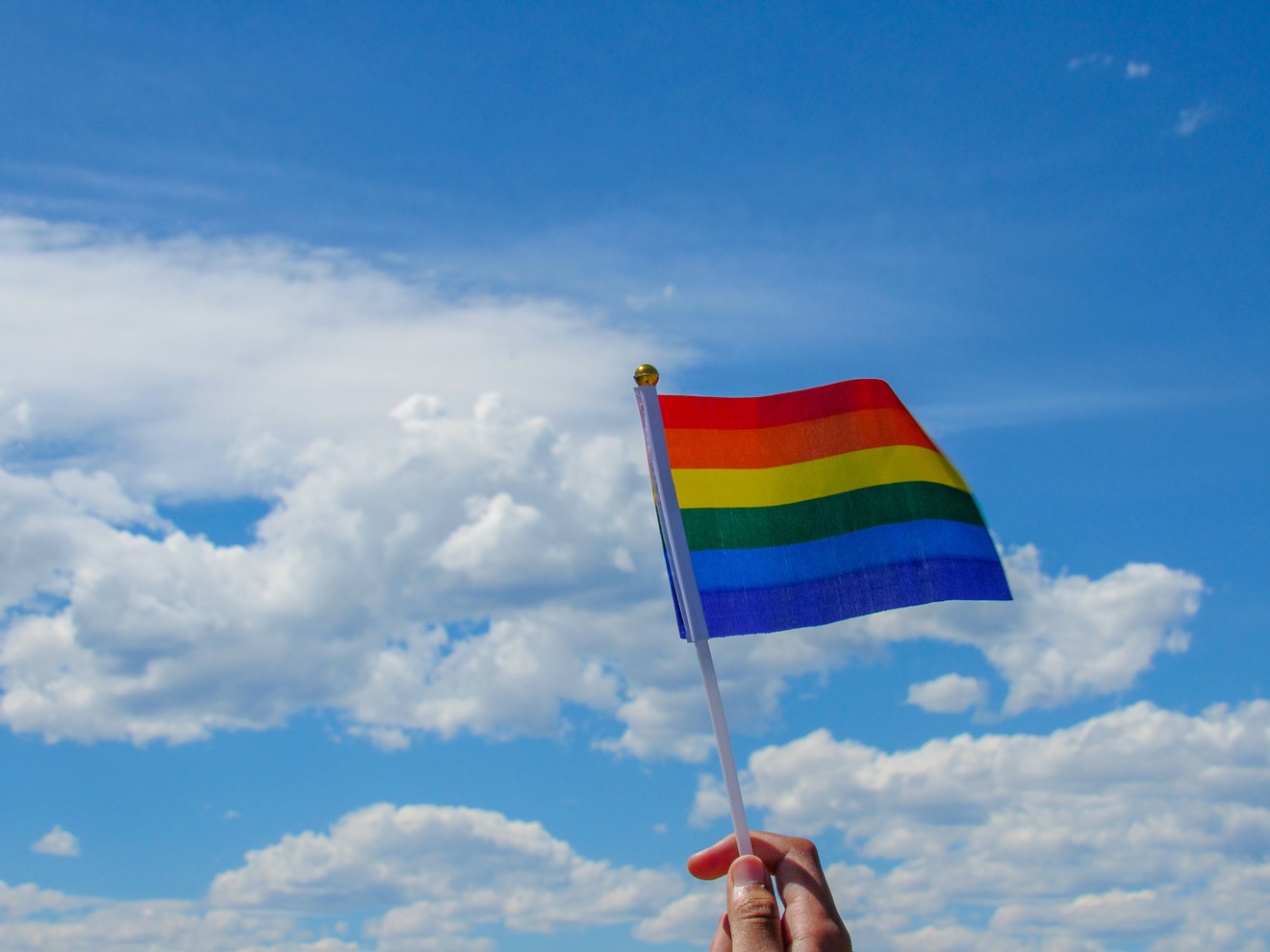 A state rep from Frisco has filed a Texas version of Florida's "Don't Say Gay" bill. Photo by Brielle French on Unsplash
With the 88th Legislative session set to begin in less than a week, one North Texas state representative continues to fill the docket with some rather eye-catching filings. Frisco Republican Jared Patterson, who has already filed bills to abolish the city of Austin and ban minors from social media usage, yesterday filed House Bill 1155, a Texas take on the so-called “Don’t Say Gay” bill that controversially became law in Florida last year.

The introduced version of the bill states that “A school district, open-enrollment charter school, or district or charter school employee may not provide or allow a third party to provide instruction regarding sexual orientation or gender identity.”

Florida’s “Parental Rights in Education” bill, signed into law in March 2022 by Gov. Ron DeSantis, sparked national discussion regarding how much freedom teachers can have to introduce LGBTQ-related topics in the earliest years of grade school. Florida’s bill extends from kindergarten to the third grade, while Patterson’s bill extends through the eighth grade.

Presented by Patterson in a statement on his website as an “improved Florida parental rights bill,” the proposed legislation also requires that schools provide parents with any health-oriented questionnaires before they are given to students. The bill also outlines a parent’s “right to withhold consent for or decline a health-related service.”

In the announcement, Patterson hits on many of the points he has been promoting in recent months, including in his efforts to remove a number of school library books he has deemed pornographic. “The sexualization of our children must stop,” he says in the statement. “Parents and taxpayers have spoken loudly over the past year-plus. The message is no more radical ideology in the classroom — particularly when it comes to inappropriate or obscene content.” Patterson did not reply to requests for comment.

Johnathan Gooch, the communications director for LGBTQ political advocacy group Equality Texas, says that Patterson’s use of specific terms such as “radical,” “obscene,” and “inappropriate” represents extreme language that is “a weapon in itself.”

This new bill is the latest in a number of bills pertaining directly to the LGBTQ community. Texas Attorney General Ken Paxton's opinion that providing gender-affirming care to minors is child abuse was followed by a bill that seeks to restrict the rights of parents to provide their trans children with the type of care many in the medical community favor.

Another pair of bills seeks to make any business, including restaurants, that hosts drag shows a sexually oriented business, which would prohibit those establishments from admitting children. Patterson is the author of one of those bills.

And it’s not just Texas and Florida that are in on the “Don’t Say Gay” trend. NPR reported in April that 16 states had similar bills in the works. Not all of those made it into law, however. In Arizona, HB 2011 sought to require students to get their parents’ permission before joining student groups involving “sexuality, gender or gender identity,” but that bill failed to make it very far in the state legislature.

Gooch sees the influx of political maneuvering by lawmakers and proponents of these types of bills as an attempt to continue keeping LGBTQ issues in the shadows, away from the mainstream.

“Every LGBTQ+ person was once a child. And our school system is set up to prepare children for the life ahead of them,” Gooch says. “Teachers and educators have used their training and experience to sculpt age-appropriate materials about orientation and gender — things like a book about two male penguins that raise a child, or a family with two moms — so why would we treat something so ordinary like it’s taboo.”
KEEP THE DALLAS OBSERVER FREE... Since we started the Dallas Observer, it has been defined as the free, independent voice of Dallas, and we'd like to keep it that way. With local media under siege, it's more important than ever for us to rally support behind funding our local journalism. You can help by participating in our "I Support" program, allowing us to keep offering readers access to our incisive coverage of local news, food and culture with no paywalls.
Make a one-time donation today for as little as $1.
Kelly Dearmore