1 of 50
Red Bull Cliff Diving was awesome! The event took place at Hell's Gate at Possum Kingdom Lake in Texas. Visit redbullcliffdiving.com for more information about the event.

The world's best cliff divers return to Texas' Possum Kingdom Lake for the third of eight stops for the men and the first of three competitions for the women in 2015.

From France, the World Series takes a leap over the Atlantic, and travels to the USA's Lone Star State and the visual feast of Hell's Gate at Possum Kingdom Lake. The two towering cliffs, rising dramatically out of the Brazos River's first water supply reservoir, also provide the first platform for the 2015 Women's World Series.

Looking back at the previous season, a red-hot final round followed a competition that saw outstanding action from 28m and which included six 10s from the judges. With the highest overall score in a single competition in the history of the Red Bull Cliff Diving World Series (526.40pts) Gary Hunt put on another cliff diving masterclass and laid the foundation for his fourth overall victory. There were also top marks for style and poise in the first-ever Women's World Series competition which saw seven athletes compete from a 20m platform. Rachelle Simpson, who hails from San Antonio, took first place, with Anna Bader, of Germany, in second, and fellow Texan Cesilie Carlton, in third.

Given the flatness of the surrounding terrain, the 30-metre cliffs dwarf even the biggest boats that pass through. Only the divers can add more breath-taking moments to this natural wonder with their most difficult manoeuvres from almost three times the Olympic height. 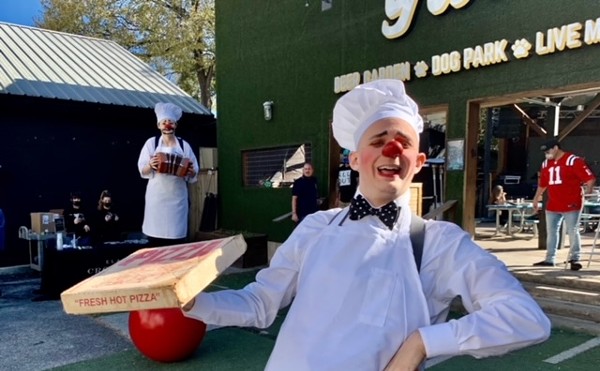 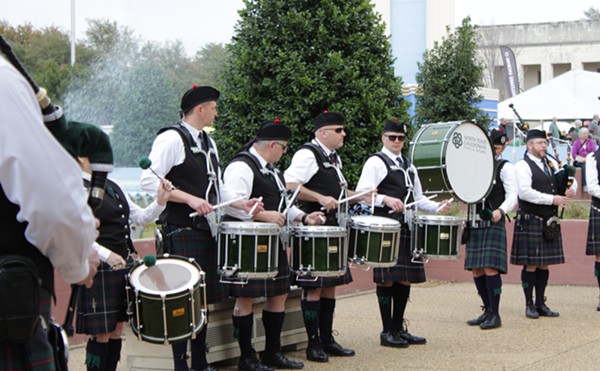 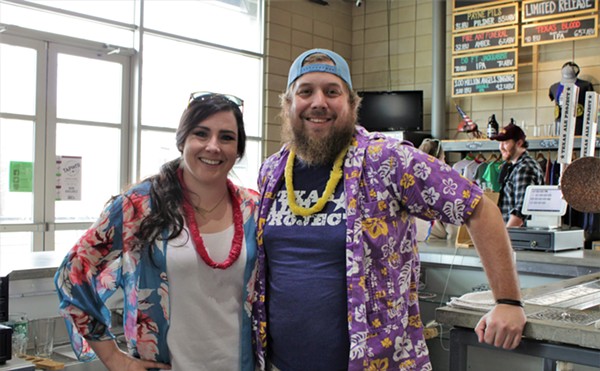 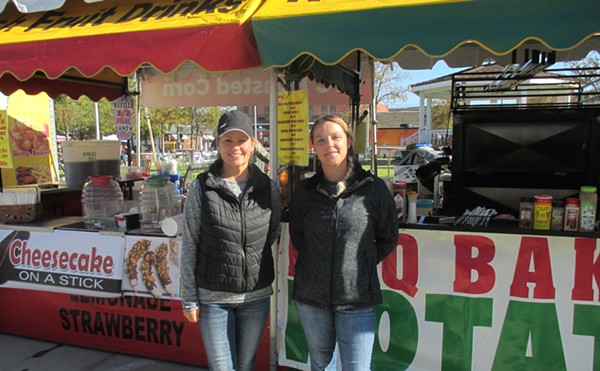 The Crazy Aerial Antics at the Red Bull Air Race

The qualifying round on Saturday, September 26, 2015 was the perfect excuse to get amped up on Red Bull and watch pilots…