Will the Supreme Court's Sports Betting Decision Provide Revenue or Send Texas Down a Dark Path? 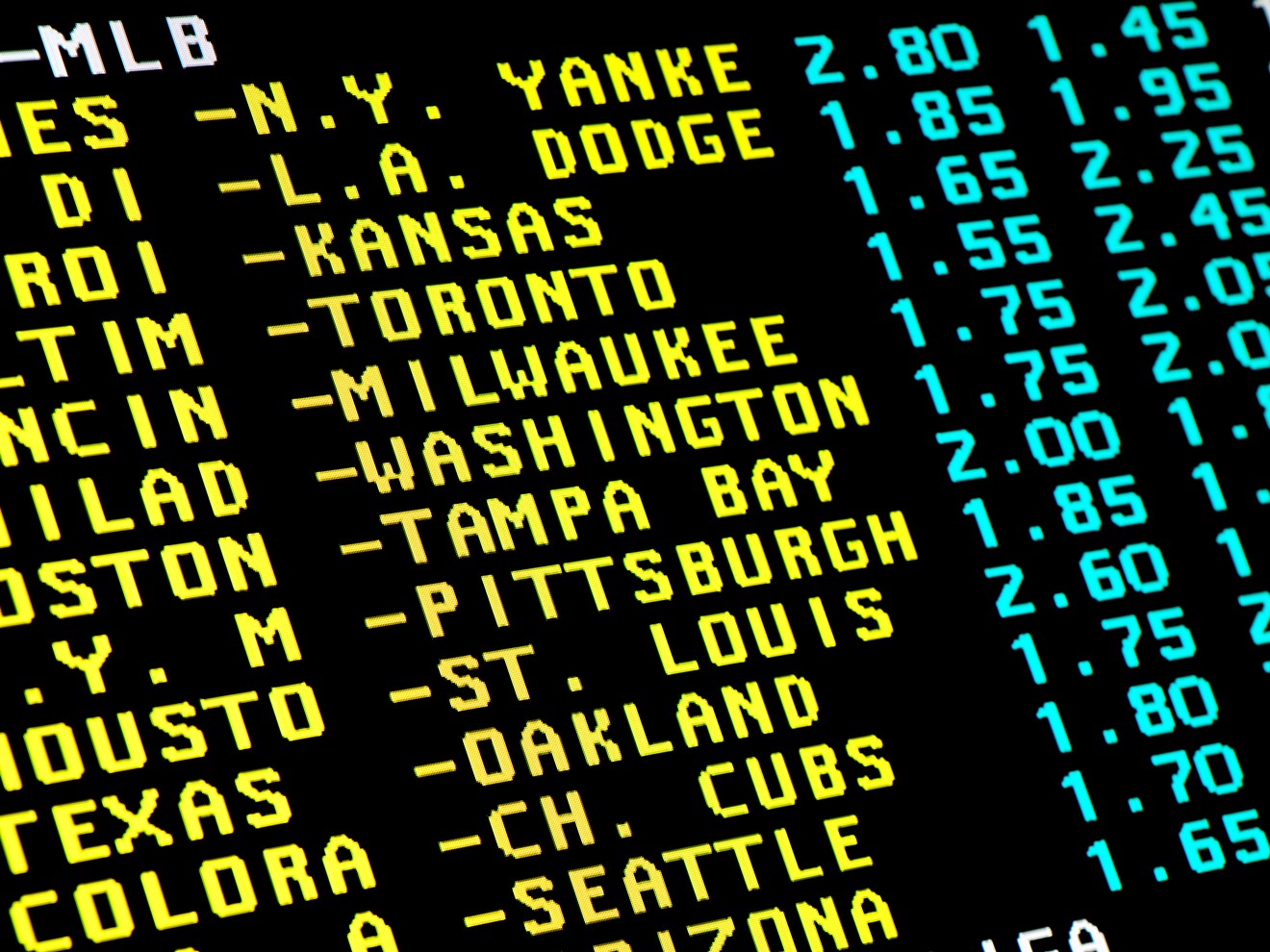 Don't expect to see a board like this at Lone Star Park anytime soon. sb-borg
On Monday morning, the U.S. Supreme Court killed the federal ban on sports betting outside Nevada, and there was, at least on the sports-friendly corners of the internet, much rejoicing. Behavior that, while routine, has been forced into the shadows, is headed for the light, at least in New Jersey, the state that brought the suit that eventually ended the ban. Other states, either through pragmatism (or as critics of expanded gambling call it, a race to the bottom) will begin lining up, creating new revenue streams for the states, sports leagues and individual franchises.

Within a couple of hours of the court's ruling coming down, Dallas Mavericks owner Mark Cuban was on the phone with CNBC, lauding the effect legalized sports betting could have on sports like baseball — Cuban said betting on baseball games could make them watchable again — and trumpeting its potential financial impact on America's big time pro sports.


"I think everyone who owns a Top 4 sports team just saw the value of their team double, at least." — Mark Cuban

"I think everyone who owns a Top 4 sports team just saw the value of their team double, at least," Cuban said. "Everybody's gambled for a long time. ... Now you'll be able to do it above board and leverage all the new technology that's available to do it."

Later, he told the Observer that he'd be interested in installing betting windows at American Airlines Center if Texas made it legal for him to do so.

"I think fans who want to bet should be able to. Just as they do in 118 countries," Cuban said via email. "It’s not like betting is a new concept. It’s common. What has changed is that it can now go from the underground to generating tax revenues and jobs and, most importantly, the office pool won’t be breaking the law any more."

The American Gaming Association, a major lobbying organization for the gambling industry in Texas and across the United States, said the ruling was a win for American sports fans and promised to work with states to implement appropriate regulations that could bring billions into local economies.

“Today is a monumental day for gaming in America. The $150 billion-a-year illegal sports betting industry is on the ropes, and the court’s decision is a victory for the millions of Americans who seek to bet on sports in a safe and regulated manner,” AGA President Geoff Freeman said. "The AGA stands ready to work with all stakeholders — states, tribes, sports leagues and law enforcement — to create a new regulatory environment that capitalizes on this opportunity to engage fans and boost local economies."

In Texas at least, legalized sports betting is still likely a long way off. Despite the Supreme Court decision, it's up to the state Legislature to decide whether the Cowboys will be able to hurt your wallet as much as they hurt your heart in future seasons.

In 2016, Texas Lt. Gov. Dan Patrick won a longstanding battle when the Texas Racing Commission agreed to take a rule off the books that would've allowed historical racing terminals — which look like slot machines and act like slot machines but base their results on already run horse races — at tracks around the state. The tracks insisted that they needed the terminals to compete with those in nearby states like Oklahoma and Louisiana, but Patrick and other conservatives fought back, insisting that the terminals were the first step on a slippery slope toward full-blown gambling.

Baylor University economics professor Earl Grinols, an expert on the economic and societal effects of gambling, says that while he agrees with the Supreme Court's ruling on federalist grounds, he views the decision as a potential harbinger for problems in states that legalize sports wagering. Legal sports betting, Grinols says, will inevitably lead to legalized online gambling, and online gambling opens doors to a number of crimes.

"It is possible to alias your computer. You can pretend you're in the state of New Jersey even if you're in California or pretend you're someplace else when you're not there," Grinols says. "It is even possible to take over someone else's computer without their knowing it, or run it for them from a remote location. If that kind of power is possible, what are people likely to use it for? Well, money laundering, fraudulent games, corrupting of legislators. No one can prove to you that's what's going to happen, but it's surely within the realm of capability."

The amount of money that would change hands on legal online gambling sites would make it easy to send a bribe to a politician and have the politician claim the money as a legitimate gambling score, Grinols says, just as dirty money could come in and be shifted to a clean third party through what appears to be a normal gambling loss.

"We don't want to convert America to a bunch of people sitting around studying sports in order to gamble on it and make money on it. It's utterly wasteful of productive time." — economics professor Earl Grinols

Even if sports gambling is legalized in a limited way — if, for example, Lone Star Park's Bar and Book simulcast facility was allowed to take bets on sports in addition to horse racing — Texas' economy could take a big hit from lost production, Grinols says.

"Gambling is what economists call directly unproductive profit activity. You can make money at it, but if you are gambling for money you're not doing anything that has social value. When a lot of people begin to believe that they can make money by studying up on sports teams, by studying up on who might win a sporting event, it causes a lot of people to spend a lot of their waking, active time in study, research and effort devoted to winning these sporting event gambles," Grinols says.

"It is an unproductive use of people's time even though some people will be making money at it. We don't want to convert America to a people diverting productive time into nonproductive time studying sports in order to gamble on it. It's utterly wasteful."
KEEP THE DALLAS OBSERVER FREE... Since we started the Dallas Observer, it has been defined as the free, independent voice of Dallas, and we'd like to keep it that way. With local media under siege, it's more important than ever for us to rally support behind funding our local journalism. You can help by participating in our "I Support" program, allowing us to keep offering readers access to our incisive coverage of local news, food and culture with no paywalls.
Make a one-time donation today for as little as $1.