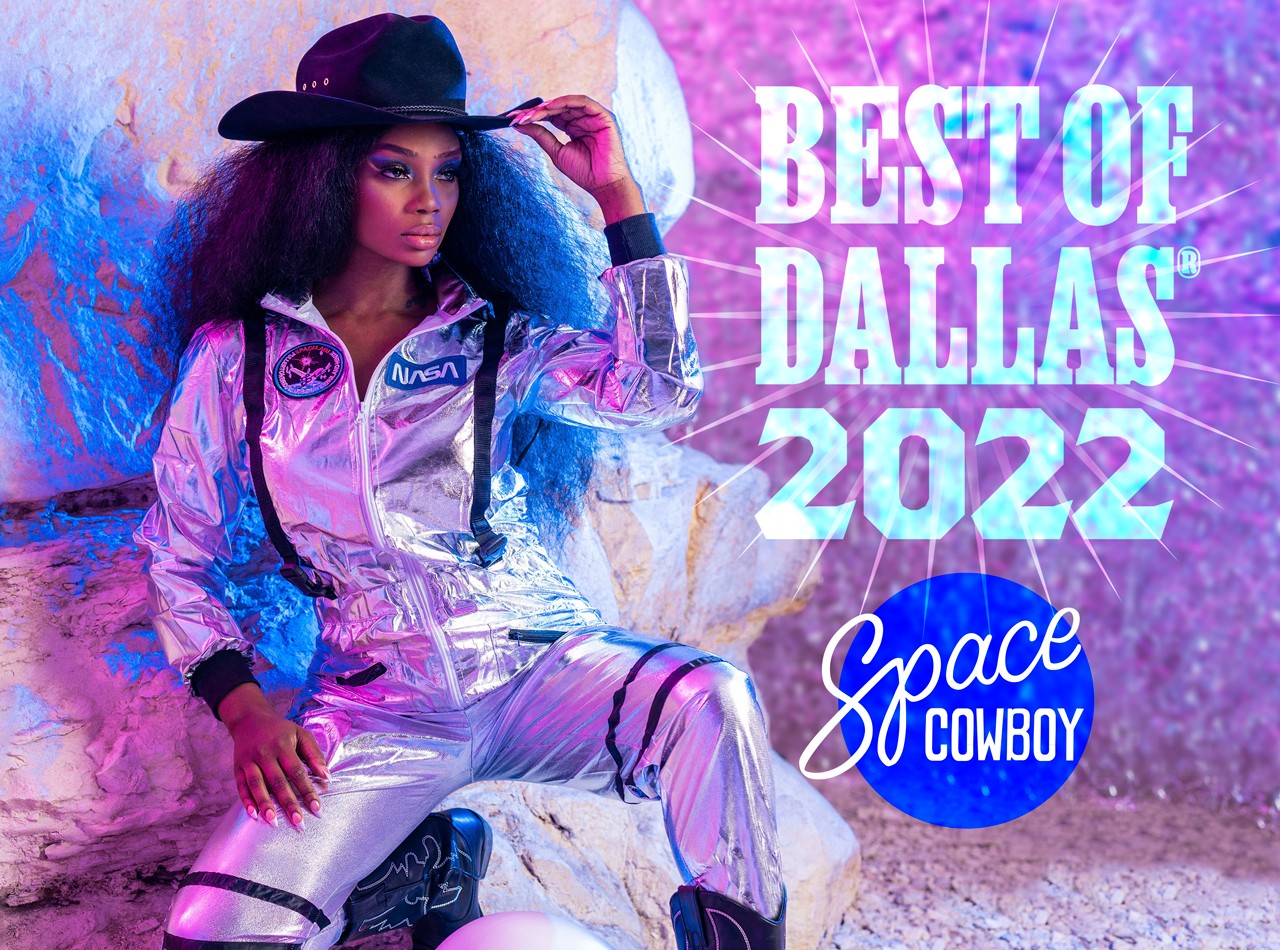 Last year, as the staff at the Dallas Observer began work on our annual Best of Dallas® issue, the city was stuck in an uncomfortable in-between place: The worst of the pandemic appeared to be over, and a return to normal life seemed imminent. We decided to ignore the recent past and focus hopefully on the future. “Roaring Twenties,” we called last year’s issue.

So, our optimism might have been a bit premature. But are we chastened? Oh, hell no. We’re doubling down. Maybe all the headlines about the imminent end of democracy, looming civil war and the death of the planet have you down. Not us. We live in Dallas. If doomsday ever does arrive, the people here will likely be too busy to notice as they keep opening businesses, checking out new restaurants or hustling to make names for themselves.

It’s hard not to be optimistic in Big D, a city filled with the kind of people who look at labor shortages and broken supply chains and decide that now is a great time to open up a business. Our artists breathe color into the city by painting grand murals on buildings while knowing that time, weather and change will one day wipe away their works. But they also know there’ll be a new canvas for them tomorrow. Developers, entrepreneurs, artists and activists working on behalf of those less fortunate are all driven by the same spring — the belief that with hard work and creativity, the stars are in reach.

Best of Dallas is the space where we pause to celebrate the old timers and newcomers whose knowledge, energy and optimism will launch the city higher. Our space cowboys make us ignore the gutter and point our eyes toward the stars, and Best of Dallas is our annual thank-you note to them. It’s also a reminder that tomorrow can be better, and if more than three decades of publishing Best of Dallas issues have taught us anything, it’s that it probably will be. 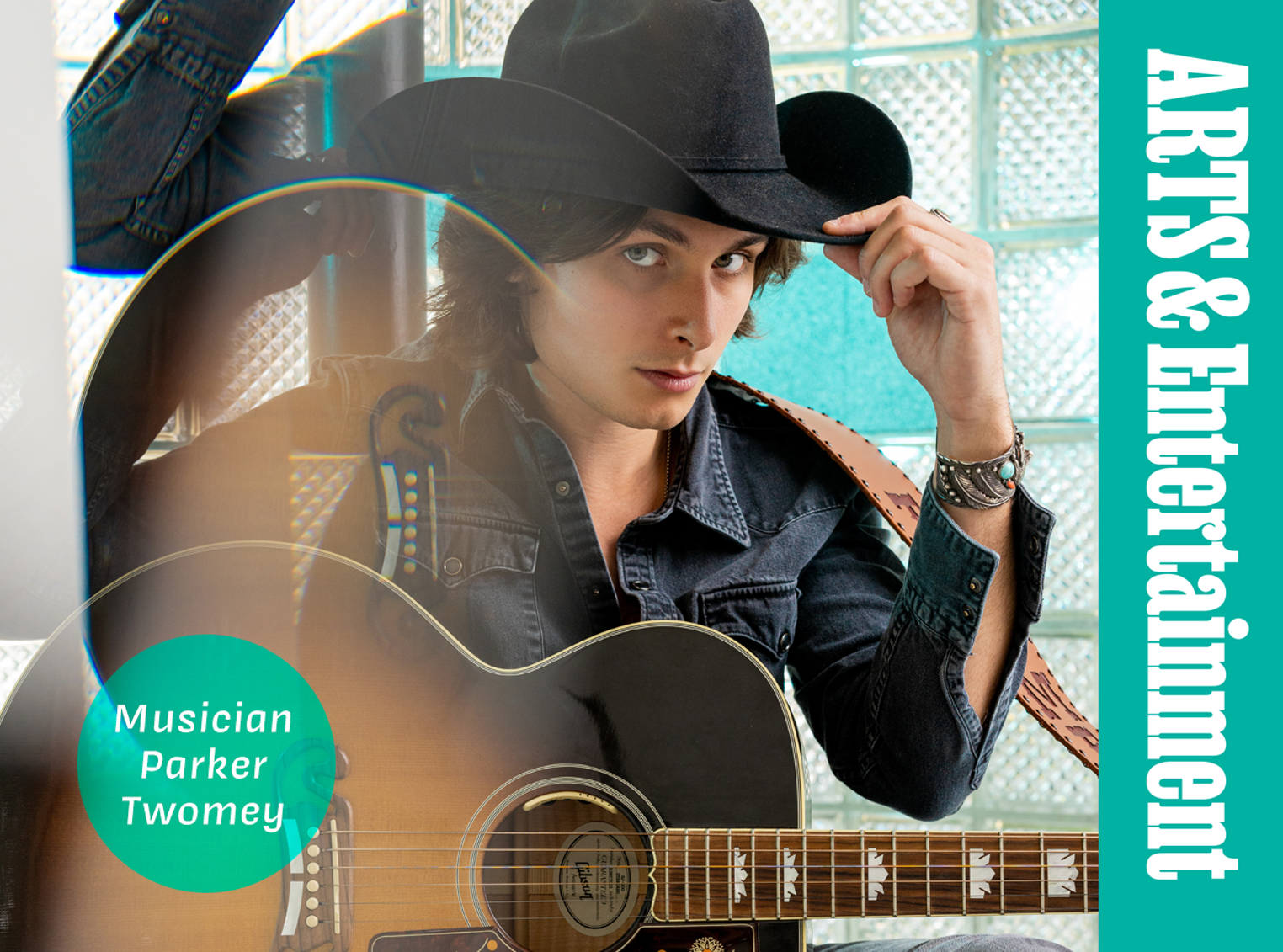 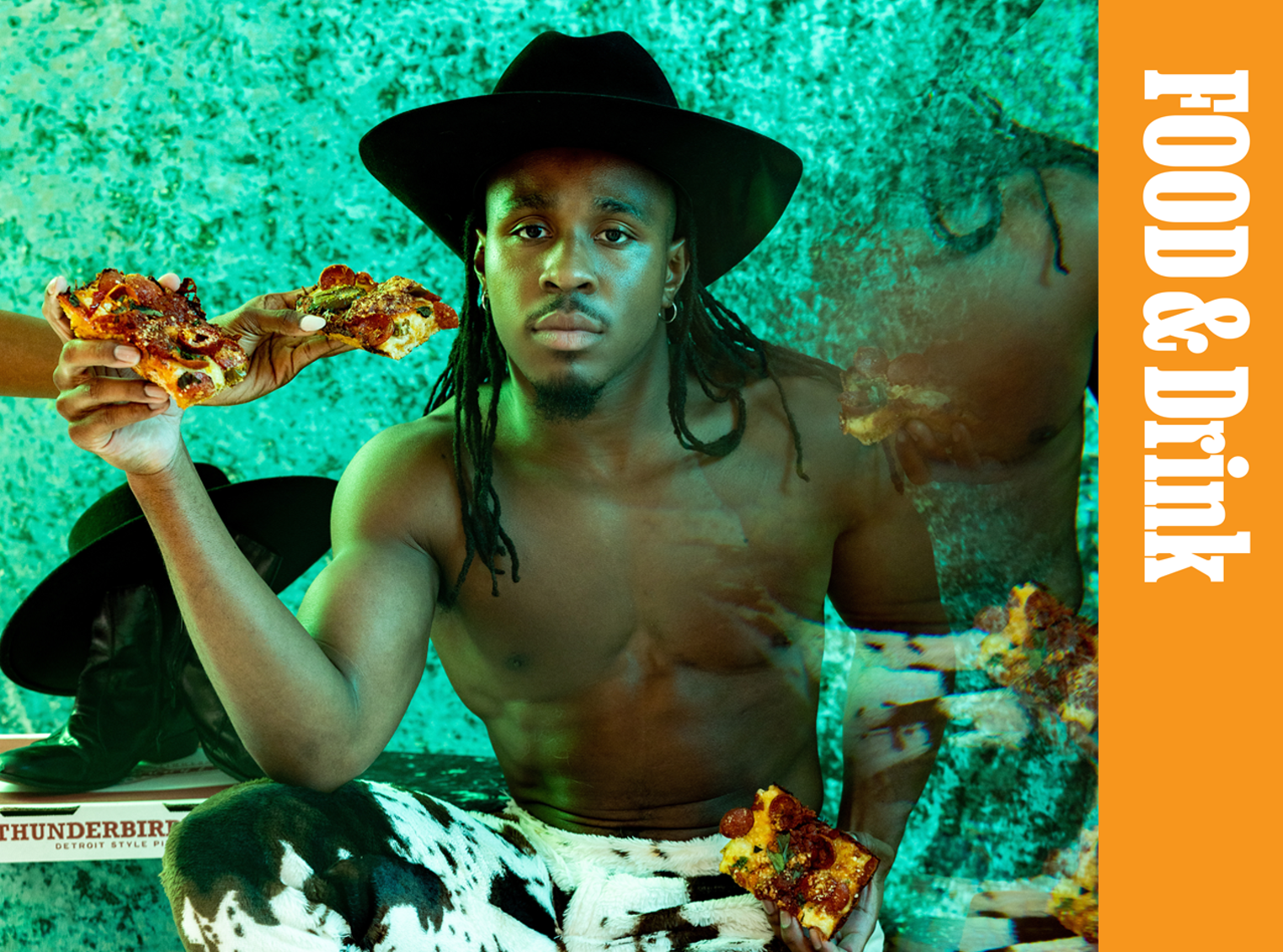 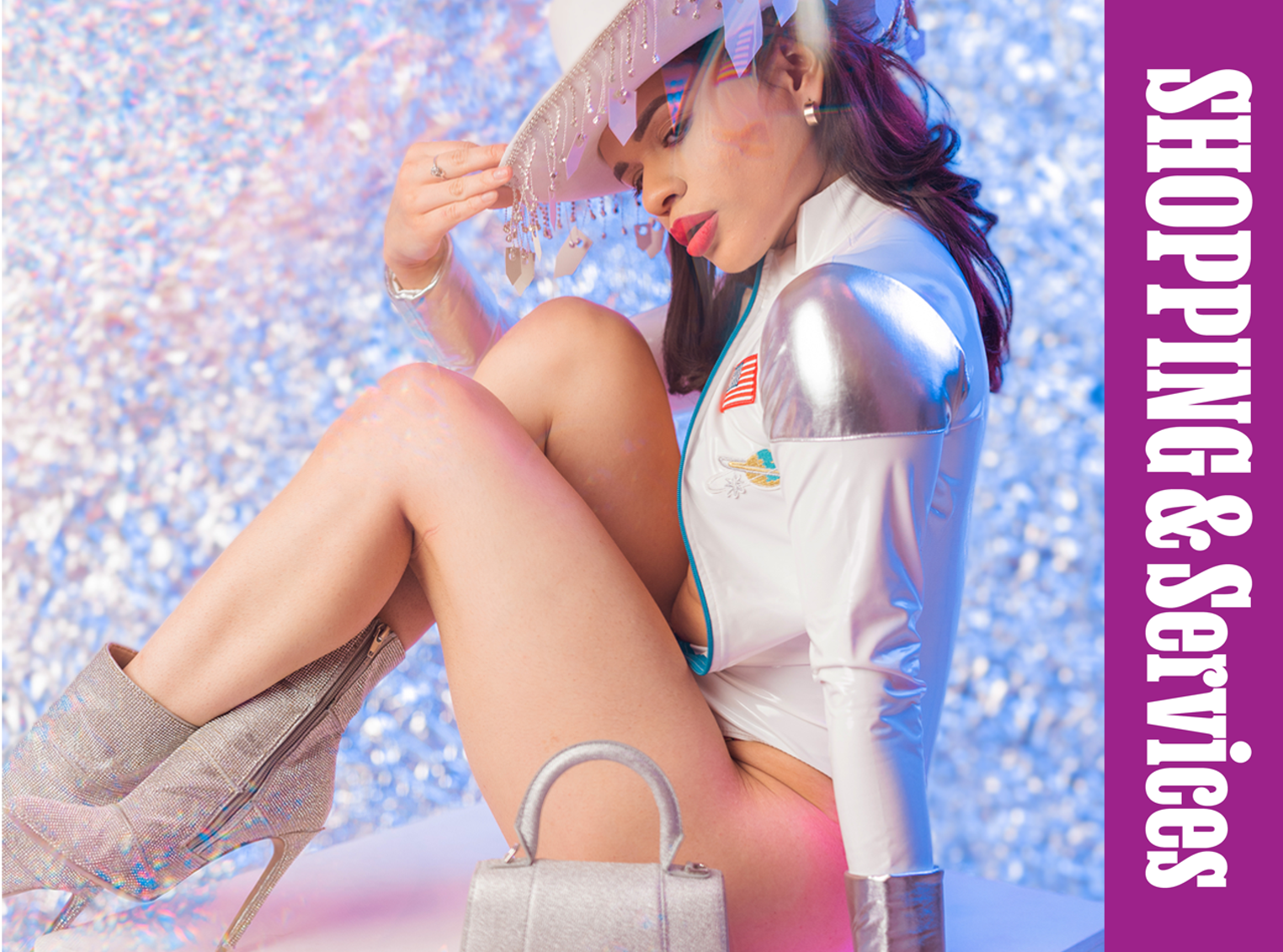 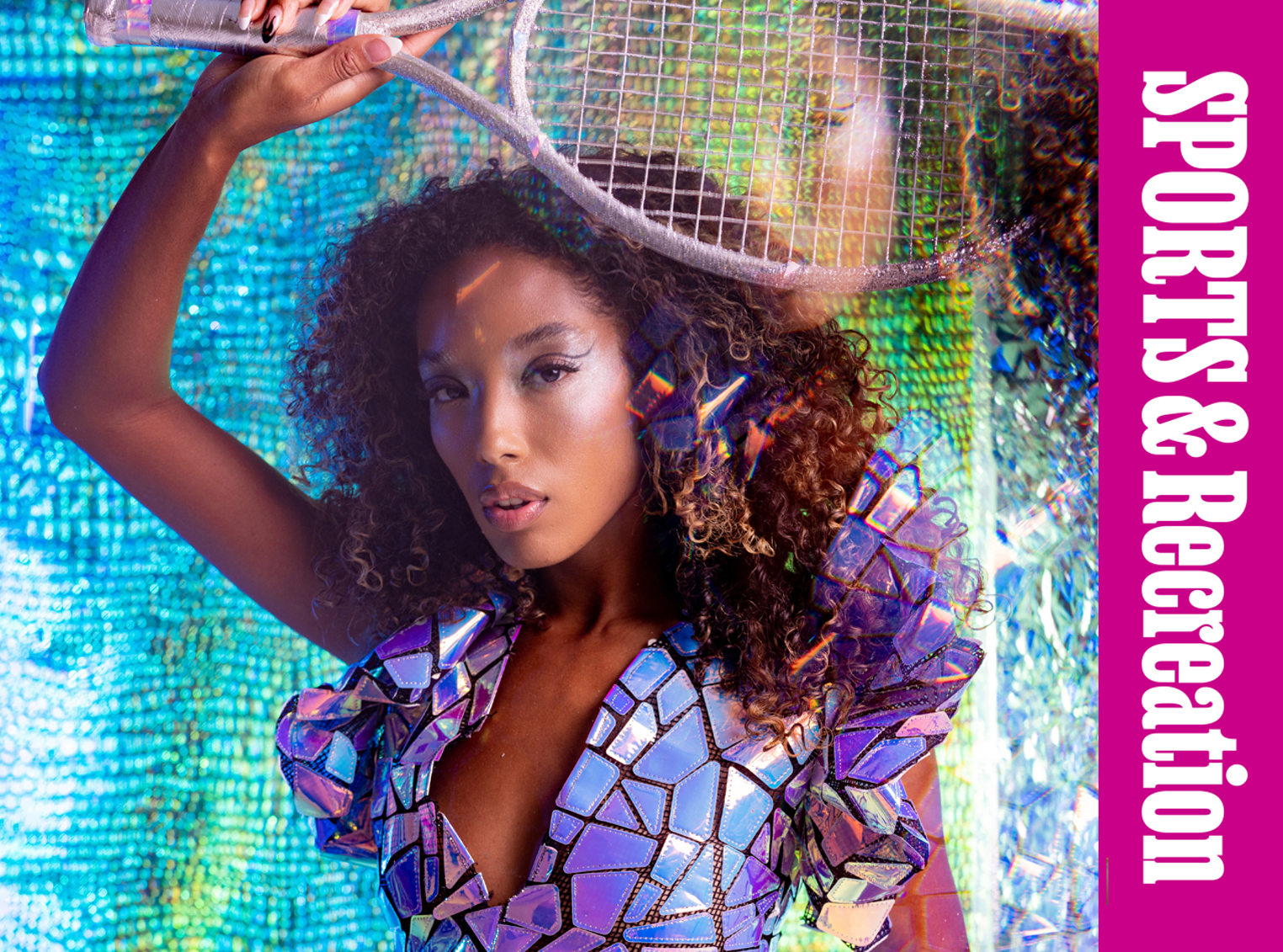 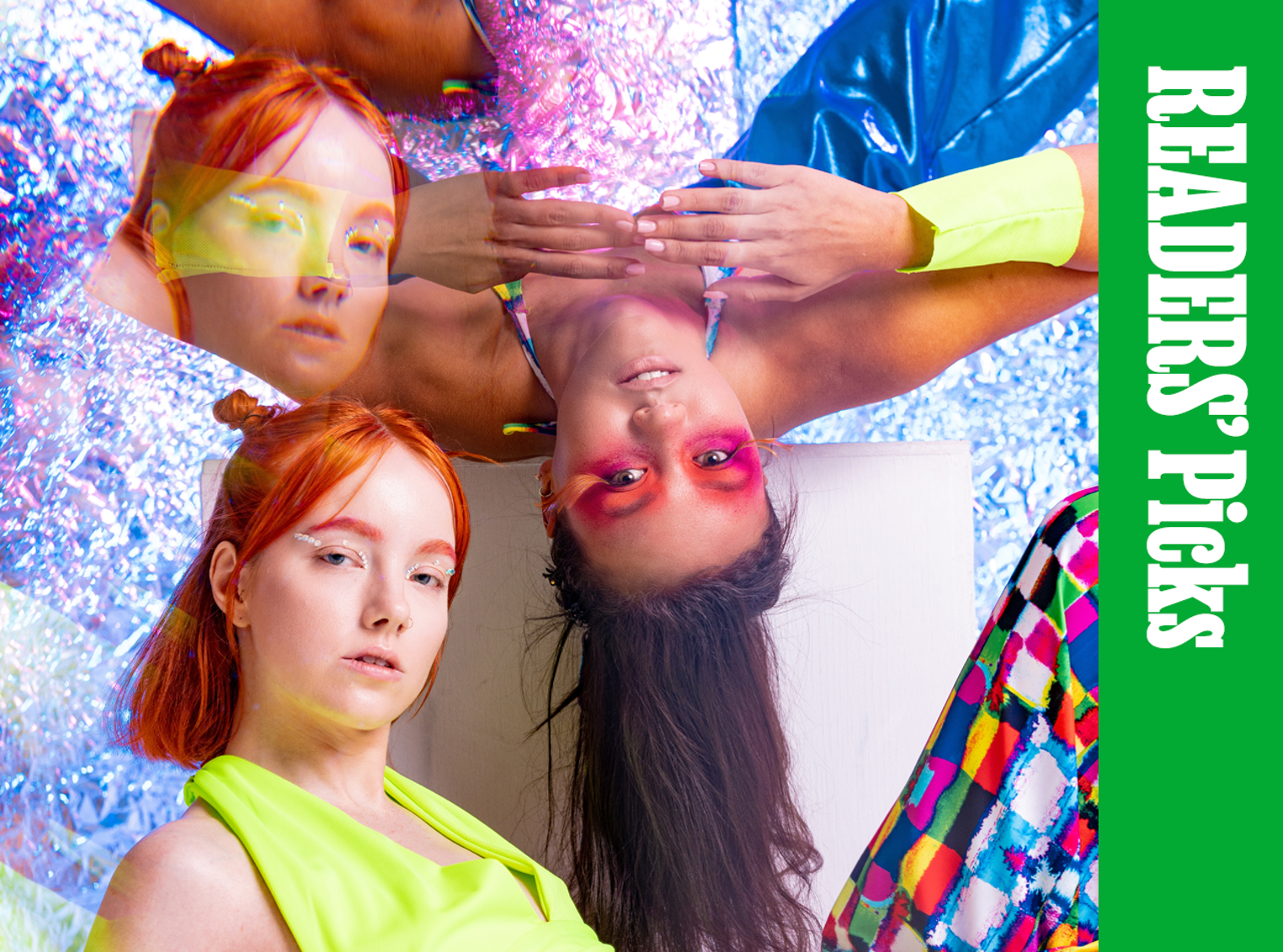