Say this for Sleepless: It gives Michelle Monaghan more to do than almost anything else you've seen her in lately, whether it beTrue Detective or Patriots Day, and confirms once again that she should be in the lead far more often than Hollywood would have you believe. The positives don't extend much further for Baran bo Odar's remake of the 2011 French thriller Sleepless Night, which shifts the action to Las Vegas and places Monaghan opposite Jamie Foxx's corrupt — or, if you believe his side of the story, undercover — cop.

Her internal affairs agent is onto him from the start of the case, which involves a drug deal gone wrong and police-issued bullets recovered at the scene. He's confidently blasé about being under suspicion, at least until his semi-estranged son is kidnapped by the high-level casino owner he unwittingly ripped off. The lion's share of what follows takes place during one long night in the fictional Luxus casino, with Foxx slowly bleeding out from a stab wound sustained while his kid was violently removed from his custody. (One unfortunate side effect of the actor's presence and the film's nocturnal timeline: reminding us that Collateral exists and our time would be better spent rewatching that instead.)

Like a lot of January releases, Sleepless is at least somewhat refreshing for being neither a $100 million superhero movie nor a late-breaking prestige picture, but it'd be a lie to say you're likely to remember this one come April. Monaghan and Foxx, for all their gifts, can't transcend the material, though they do get more out of it than most others would be able to. Too, Odar maintains a sense of momentum by introducing more and more players and keeping them moving; before long, there's more than one cat, more than one mouse, and at any given moment one or more of them might be ready to pounce.

Not that there's much of note for them to pounce on, mind. Still, the director has an eye for set pieces: Odar makes creative use, in one standout scene, of both a Champagne bottle attached to a sparkler (as a weapon) and one of those expensive Italian cars you always see in casinos (as a getaway vehicle). Such moments are fleeting, however, and serve as only brief reprieves from the growing sense that you've seen this movie before — even if you haven't actually watched the one it's based on.

Mihai Malaimare Jr.'s camera slithers through the casino in an elaborate manner suggesting Brian De Palma's Snake Eyes, but nothing else is as ambitious or daring. The Luxus never feels like a fully realized, three-dimensional arena for all this to unfold; its geography is vague when it should be laid out with the clarity of a blueprint. That vibe extends to the film as a whole: Sleepless won't put you to bed, but don't expect to be kept on the edge of your seat, either. 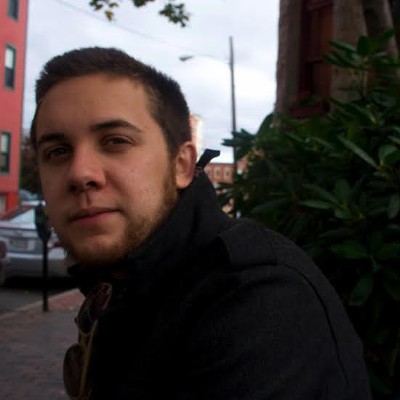