Toke It Up: 5 Songs By Dallas Musicians About Weed 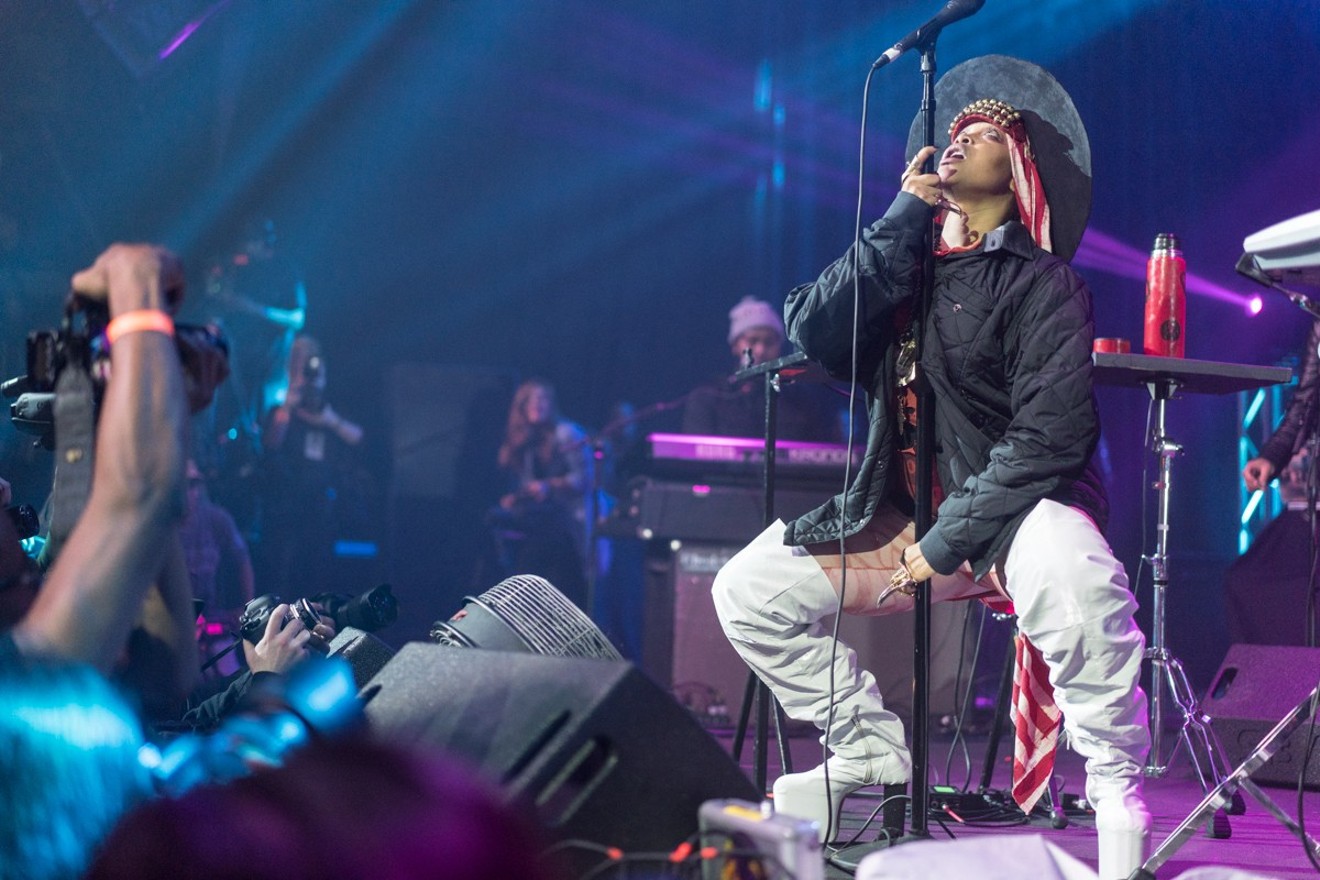 Erykah Badu sings about weed in "Back in the Day." Mike Brooks
Weed, the drug that remains in the same class as heroin, LSD and cocaine, has been a staple of the counterculture for decades. With a handful of states legalizing the substance in some way, the taboo behind smoking pot is beginning to dissolve.

People have become accustomed to marijuana’s influence on the arts, specifically music. Even in places where it is not legal, weed’s grip on the artistic community is self-evident. Here are some Dallas songs the infamous greenery has inspired throughout the years.

"Back in the Day" by Erykah Badu
Speaking of the old days, in her album Worldwide Underground, which debuted at No. 3 on the U.S. Billboard 200 chart, Dallas R&B musician Erykah Badu references pot in the song “Back in the Day (Puff)." With smooth instrumentals and crisp harmonies, Badu sings about wanting to fly away with the “soul flower.” The song is an ode to “the good old days” when people could hang with the “bop” from the radio. Released under her label Motown Records, the song reached No. 62 on the R&B singles charts in 2003. 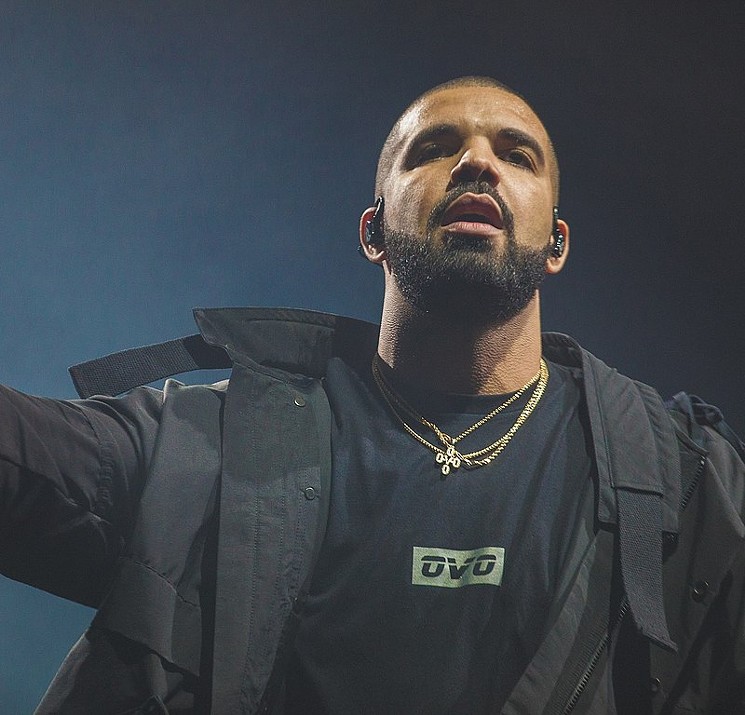 Wikimedia Commons
"9AM In Dallas" by Drake
OK, this one is a stretch. While the song is not actually about Dallas, it was written around 9 a.m. in the city (hence the name). Released in 2010 on Drake’s debut album, Thank Me Later, the song references the taboo, not-so-illicit substance on several occasions. Drake talks about smart kids on the honor roll smoking pot and kush having the room smell like teen spirit. Lastly, he reminisces about the old days in the line “back when we would smoke good at the Oakwoods.”

"Creeper Weed" by Shaka
This local ska band wastes no time mentioning the devil’s lettuce in the first song of its album Pizza. The track is called “Creeper Weed” and was released October. In this heavy, fast-paced ska tune, the band sings about how everything was going its way, unlike yesterday. Alluding to the day before, the band talks about smelling “it” in the air, and that someone should pass “it” their way. Eventually in the song, Shaka has a blunt rolled up so big, it's about to get lit on the “Creeper Weed.”

"In Da Hood" by Big Tuck
The South Dallas local who grew up in the Queen City neighborhood released his album Tha Absolute Truth in 2006. After “Welcome to Dallas,” the rap legends Tum Tum and Fat B, also known as Fat Bastard, are featured in the third song of the album, "In Da Hood." In the song, the trio talk about people getting smoked and put in the trunk “like a pound of that good.” At the top of the second verse, Tum Tum also refers to weed when comparing himself to his enemies in the line “Compare us enemies, I'm crack you dirt weed.” The album peaked at No. 14 in the Billboard rap albums charts in 2006. 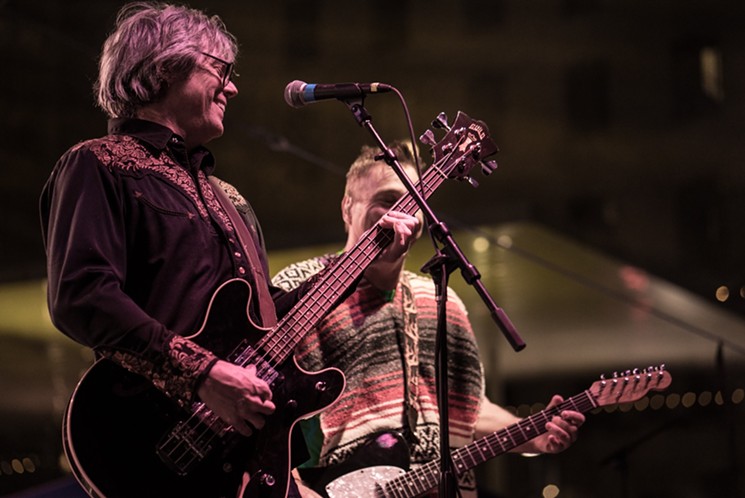 Mike Brooks
"Longer Than You’ve been Alive" by Old 97’s
Nothing says Dallas more than the 25-year-old local band Old 97’s. In the song “Longer Than You’ve Been Alive,” the band makes it apparent that it is no stranger to the rock-and-roll lifestyle of the road. Speaking of puke, singer Rhett Miller talks about how there’s been alcohol, pills and mountains of weed, but none of the hard stuff because that shit kills. The song was the first track off of the band’s 2014 studio album, Most Messed Up.