Are 'No Cruising Zones' Dallas' Stop-and-Frisk? 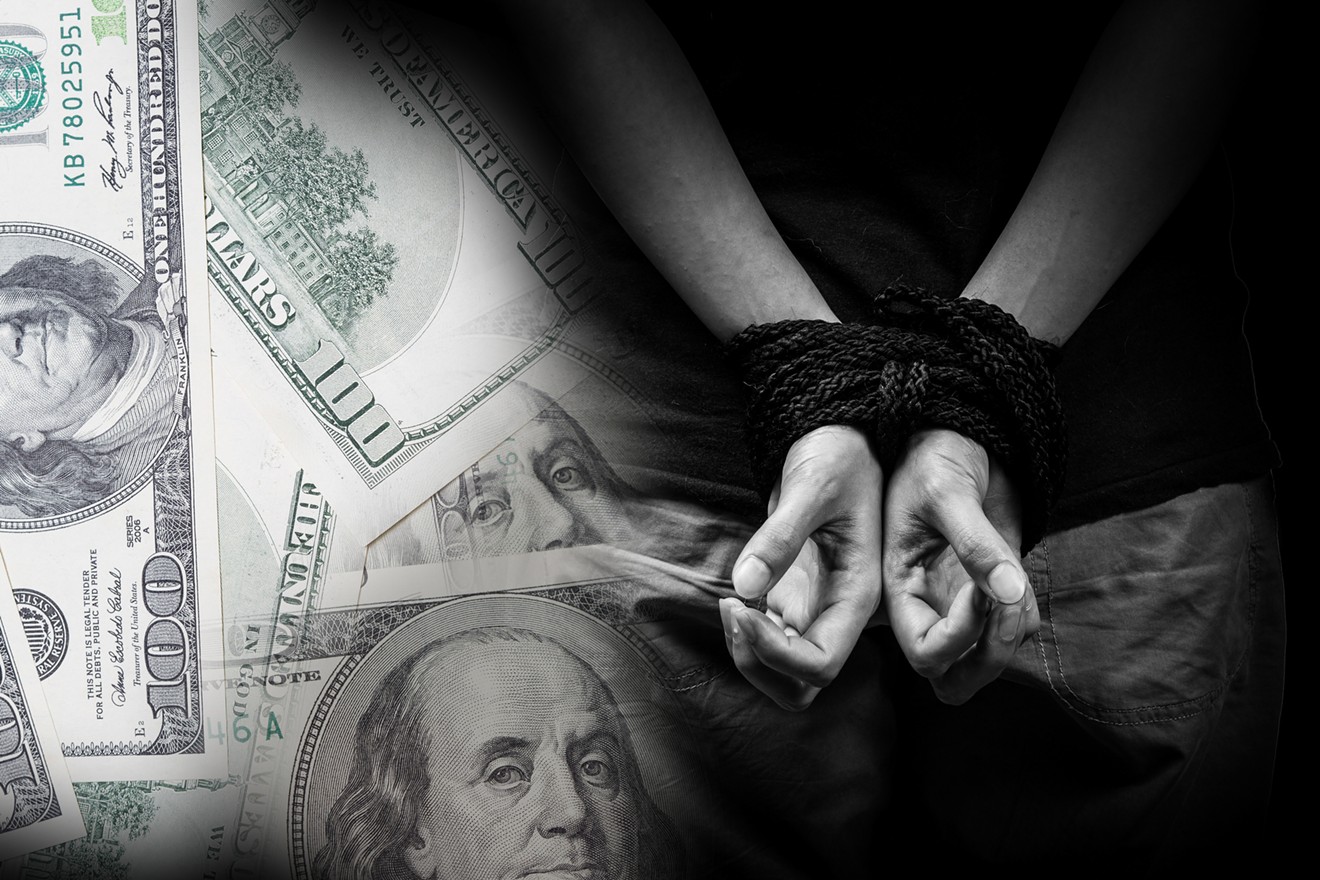 Some Dallas residents and City Council members equated "no cruising zones" to stop-and-frisk. aradaphotography
Dallas is looking into cracking down on cruising in an effort to put a dent in prostitution and sex trafficking in the city. Aan ordinance already prohibits cruising in certain parts of the city, but an amendment brought to the council Wednesday would extend this to portions of Shady Trail, Harry Hines Boulevard, Walnut Hill Lane and Southwell Road.

Unlawful cruising is defined as a driver passing through “the same traffic control point within a no cruising zone three times within any two-hour period.” A person can be ticketed up to $500 for cruising in one of these zones.

But Dallas residents and some City Council members compared the ban to "stop-and-frisk," a discredited practice used in other cities that allowed police officers to stop and randomly search people in certain geographical areas. Opponents said the cruising ban could open the floodgates of widespread racial profiling.

In Dallas, around 400 teens are sold for sex every night as part of a $99 million sex trade, according to New Friends New Life, a Dallas-based nonprofit dedicated to survivors.

The proposed amendment states that traffic congestion and cruising in these areas is linked to prostitution-related activities and trafficking. The thinking is if law enforcement can reduce the traffic in these areas, they can reduce this illegal activity.

Council member Adam Bazuldua adamantly opposed the no-cruising zones, which he feared would turn into “tools of oppression.”

“This is looking at whoever you want to pull over, and we know through data who that is, and being able to with no recourse because this covers you,” Bazuldua said. “It is absolutely unacceptable for us as lawmakers to allow for oppressive policies to be implemented and for the Black and brown communities to take the brunt of it.”

Bazuldua said the city needs to be more innovative in how it deals with these problems and not resort to methods of the past.

Council member Omar Narvaez said he was not consulted on the expansion of the no cruising zones, which would pass through and affect his district, despite it being discussed by the Public Safety Committee and being mentioned in the committee memos. Because of this, he moved to have the vote delayed by two weeks so he could gather comments from the police department and residents in his district.

Council member Lee Kleinman was willing to take it a step further. He said the zones go against the city’s focus on 21st century policing and that the council should consider revoking the ordinance in its entirety when it is brought back in two weeks.

Debbie Kim, a resident and business owner in District 6, said she recognizes the prostitution and sex trafficking issues in these areas of the city, but that no-cruising zones do not solve the root causes. “Ticketing the Johns will not stop the abuse and trafficking of the women,” Kim said.

She said the city should instead create a task force to help the victims of prostitution and sex trafficking. There are programs set up to pull people out of these worlds, but they often start with an arrest, Dallas Police Department Lt. Gerald Smalley said.

Tearyne Almendariz, with Texas Organizing Project, said the expansion of the ordinance would further burden the city’s already overworked police department. Focusing these efforts in certain areas would ensure the problem would just move around the city, Almendariz said.

Amalis K. Peterson, another member of Texas Organizing Project, said expanding the ordinance would use officers who could otherwise be deployed to handle other calls.
KEEP THE DALLAS OBSERVER FREE... Since we started the Dallas Observer, it has been defined as the free, independent voice of Dallas, and we'd like to keep it that way. With local media under siege, it's more important than ever for us to rally support behind funding our local journalism. You can help by participating in our "I Support" program, allowing us to keep offering readers access to our incisive coverage of local news, food and culture with no paywalls.
Make a one-time donation today for as little as $1.