Botham Jean Family Can Move Forward With Lawsuit Against Dallas 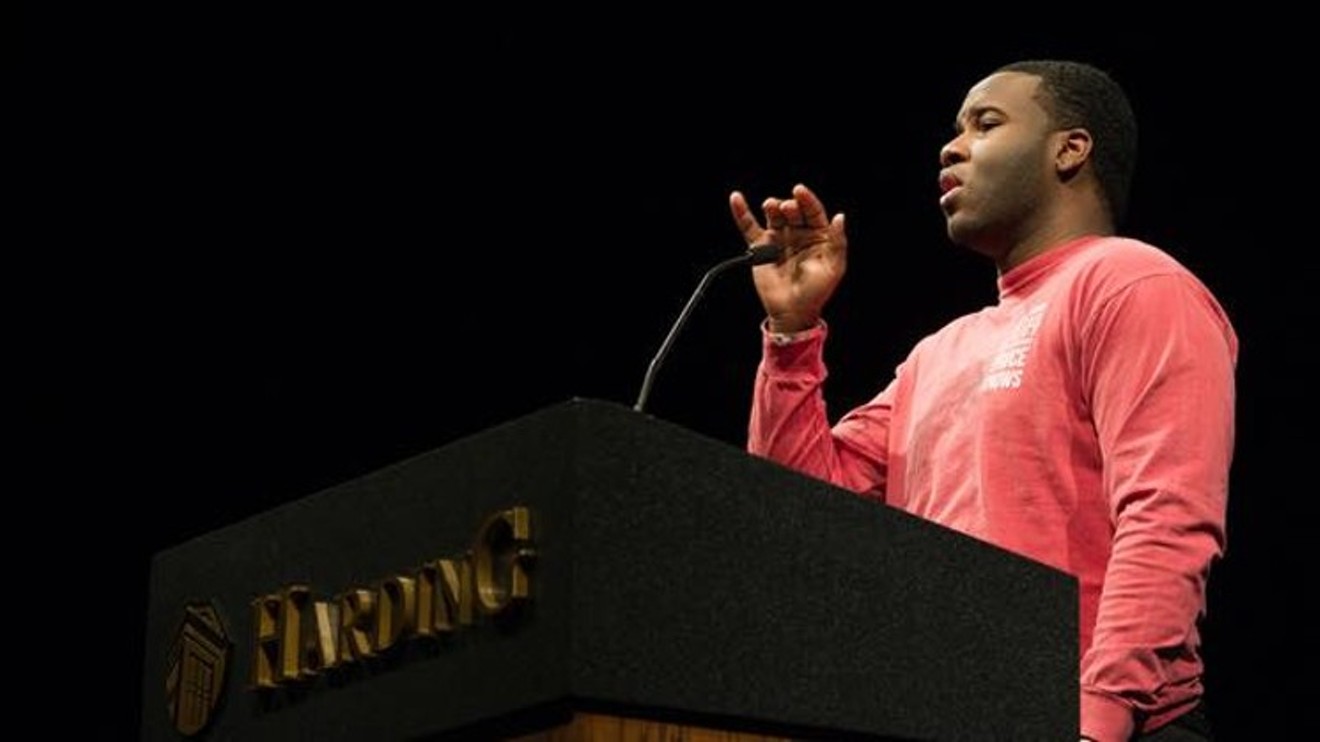 Botham Jean's family has been trying to sue the city for over two years since he was killed by an off-duty Dallas police officer. courtesy Harding University
The family of Botham Jean, the man killed in his own downtown apartment by former Dallas police officer Amber Guyger in 2018, will file an amended civil rights lawsuit against the city after a federal judge reversed an earlier decision dismissing the city from the case.

Chief Judge Barbara Lynn of the Northern District of Texas had previously ruled that the lawsuit failed to support its claim that lax training and poor city policy contributed to the death of Jean, whom Guyger shot after she mistook Jean's apartment for her own.

Lee Merritt, the family's attorney, said in a statement Friday that after an amended version of the civil rights lawsuit is filed, it will be allowed to move forward.

The Jean family filed the lawsuit against the city and Guyger in late October 2018.

The month before, Guyger mistakenly walked into the wrong apartment. She lived below Jean on the third floor of a building in the South Side Flats complex on Lamar Street. She claimed she thought she was confronting a burglar in her owned darkened apartment when she fired two shots, killing Jean. The death sparked protests in Dallas, and Guyger was found guilty of murder and sentenced to 10 years in prison.

In December last year, the court said the claims in the lawsuit about the city's failure to train, discipline and supervise its police officers should be dismissed.

The original complaint filed by attorneys Daryl K. Washington and Merritt faced the challenge of cracking through the city’s shell of immunity. The legal principle of sovereign immunity offers cities broad protection from lawsuits.

Washington and Merritt had to show the court that the city either formally or informally teaches its white officers to systematically violate the constitutional rights of minority residents. 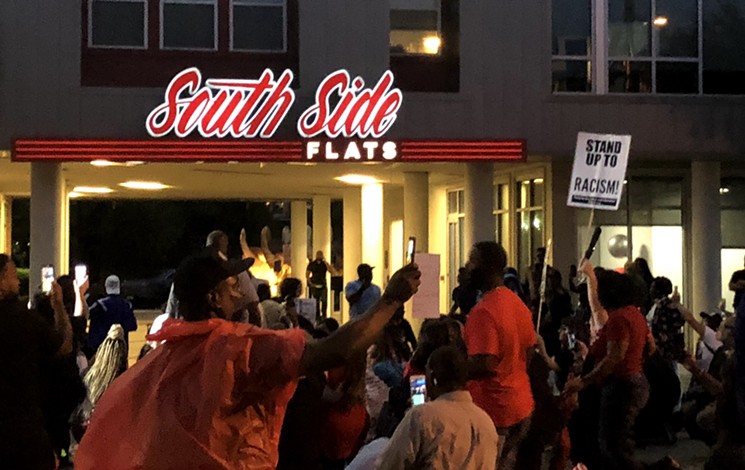 The family is also suing the apartment complex where Botham Jean was killed, alleging that spotty maintenance work led his apartment door to not close properly, allowing Guygyer to enter.
Jacob Vaughn
The two attorneys came up with seven cases in four years that they said proved such a claim, but the courts said it wasn’t enough.

After objections and appeals, the family was able to get the decision reversed.

“This important decision will allow the family of Botham Jean an opportunity to once again try and hold the city of Dallas accountable for its failures in training officers on appropriate use of force,” Merritt said in a statement.

The Dallas Police Department and the city said they wouldn't comment on ongoing litigation.

On top of advocating for the city to change Lamar Street to Botham Jean Boulevard, Jean's family is suing the South Side Flats for wrongful death, according to WFAA. That lawsuit claims that Botham Jean’s apartment door didn’t close as it was designed because of poor upkeep. The family is asking for $1 million in the lawsuit against South Side Flats.

Yafeuh Balogun, a Dallas activist who has been involved in the Botham Jean Boulevard efforts, said: "Nothing short of bringing Botham back will bring justice. However, a civil case victory and the street name change is a start."
KEEP THE DALLAS OBSERVER FREE... Since we started the Dallas Observer, it has been defined as the free, independent voice of Dallas, and we'd like to keep it that way. With local media under siege, it's more important than ever for us to rally support behind funding our local journalism. You can help by participating in our "I Support" program, allowing us to keep offering readers access to our incisive coverage of local news, food and culture with no paywalls.
Make a one-time donation today for as little as $1.