A little more than two years after Christina Morris disappeared from The Shops at Legacy in Plano, Enrique Arochi, the last person seen with Morris, is going to jail for her kidnapping.

Over the course of a nearly weeklong trial, jurors heard the mountain of circumstantial, electronic and physical evidence gathered by Collin County investigators. They heard about the pings Morris' cell phone sent to cell phone towers, revealing that she was near Arochi long after he said they parted ways. They heard about Morris' DNA, which was found on the trunk liner of Arochi's Camaro. Morris' Toyota Celica was found in the same garage, untouched, into which she walked with Arochi just before 4 a.m. on Aug. 30, 2014.

Trash from Arochi's house, prosecutors told jurors, contained a list of things to get rid of, including the black shirt he was wearing the night Morris disappeared and the text messages on his phone from Aug. 29 and 30.

Arochi's defense team countered with experts who said that cell tower pings are unreliable evidence, and that the DNA investigators found could have been contaminated in up to 45 different ways.

"There's no evidence of what, when, where or how," defense attorney Keith Gore said in his closing argument. The prosecution's case, he said, was circumstantial.

Gore's contention was buttressed by the fact that Plano police have, to date, still been unable to produce Morris' body. Still, prosecutor Zeke Fortenberry told jurors, any explanation of what happened to Morris that didn't involve Arochi didn't make sense.

"The only reasonable explanation for all the facts — the defendant is responsible for the disappearance of Christina Morris," Fortenberry said.

After the verdict, Morris' mother Jonni McElroy, still under a gag order until Arochi is sentenced, left the courtroom pumping her fist. Morris' stepmother, Anna Morris, told reporters that the verdict was a relief.

"We can breathe. I feel like the right thing happened," she said.

Arochi's faces up to a life sentence. 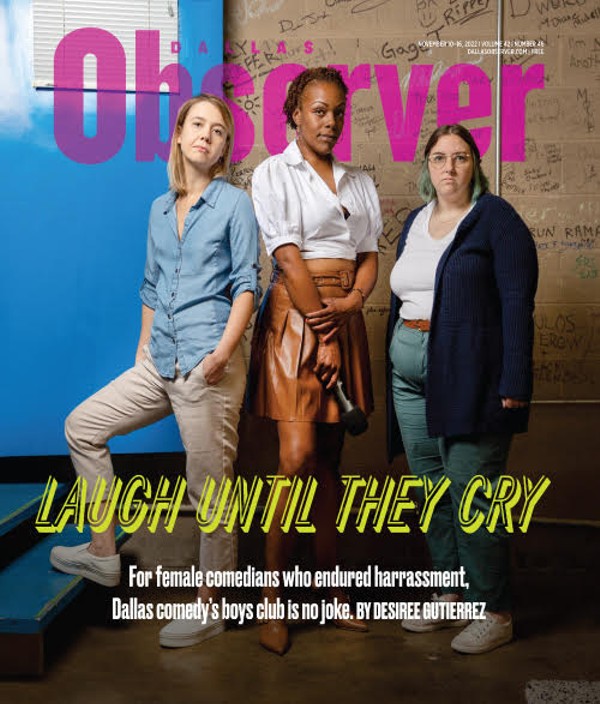