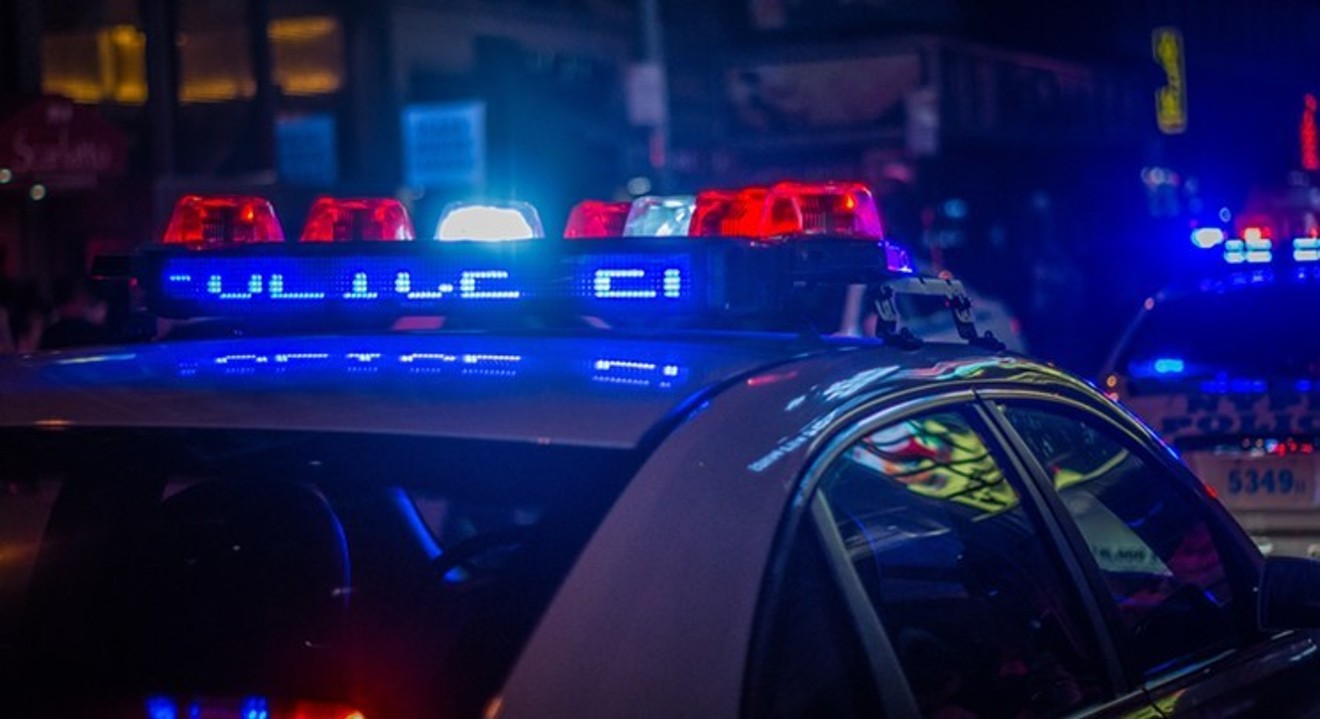 The Dallas Police Department needs more officers, but it also needs a better place to train them. Michael Förtsch on Unsplash
The Dallas Police Department has been trying to get itself a new academy to train recruits for some time now. In an interview with the Observer last year, DPD Chief Eddie Garcia spoke about the need for new officers, saying even if some 500 new hires were standing at the ready to get trained to police Dallas streets, the department likely wouldn’t have the infrastructure to handle it.

In partnership with the University of North Texas in Dallas, the city hopes to move ahead with creating a new, modern academy to replace the temporary facility that has been the home for police training ... temporary, that is, for the past three decades.

As of September, DPD had 3,100 officers, short some 400–500 compared to 2014 staffing levels. In this year's budget, Dallas City Council approved millions of dollars to hire 250 new officers.

Part of the trouble with getting new officers hired and policing Dallas streets is the facility housing the department’s academy. Recruits are trained at a facility on Red Bird Center Drive that DPD has said lacks updated tech and adequate space to grow DPD’s numbers.

Mike Mata, president of the Dallas Police Association, said that with the current facility on Red Bird Center Drive, it can feel impossible to meet the department's staffing needs.

The academy, according to DPD, is too small and lacks enough locker room space or available showers, especially for female recruits and officers. The driving track also doesn’t resemble real city streets, and there’s no track or field available for required physical training. The facility also has plumbing issues. For these reasons and more, DPD says it needs a new police academy.

In partnership with UNT Dallas, the city hopes to build a new training facility. UNT Dallas is looking for suitable locations at its main campus for the academy, which is estimated to cost from $130 million to $150 million. The new facility could include classrooms, an indoor firing range, a virtual reality training space, a gym and running trails.

Getting the money for the new facility has been the biggest obstacle, Deputy City Manager Jon Fortune said in a recent memo. Funding for it has been added to the city’s legislative priorities for the upcoming legislative session.
KEEP THE DALLAS OBSERVER FREE... Since we started the Dallas Observer, it has been defined as the free, independent voice of Dallas, and we'd like to keep it that way. With local media under siege, it's more important than ever for us to rally support behind funding our local journalism. You can help by participating in our "I Support" program, allowing us to keep offering readers access to our incisive coverage of local news, food and culture with no paywalls.
Make a one-time donation today for as little as $1.