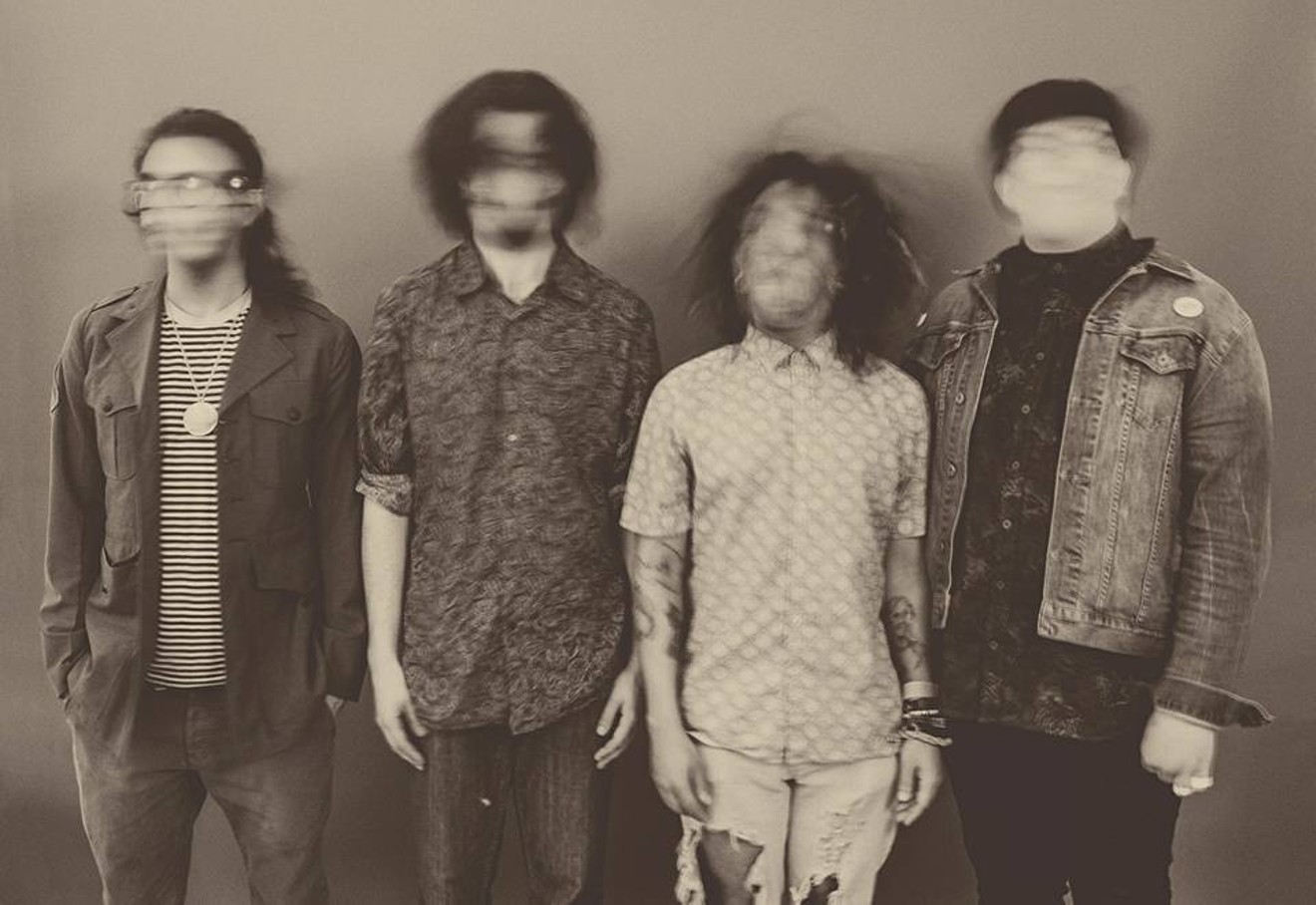 On Indigo Soul, which comes out Thursday June 15, the hip-hop quartet fronted by rapper/singer Jo Indigo and guitarist/producer Jay Varela flirts with rather than commits to any genre. It fits in equally well with silky soul acts and amp-shattering hardcore punk bands. It's a sweet spot found and cultivated through frequent and long live performances around Deep Ellum.

On June 15, Chilldren of Indigo will throw a release party at Sundown at Granada. Vocalist Soleli Soleli will open.

Jo Indigo, née Joseph Cunningham, grew up in the Bronx. He was a high school dropout and began living on his own at 14. Chilldren of Indigo got its start when he and Varela met at a burlesque show in 2008. However, it wasn't until six years later that the two reunited at Varela's house in Oak Cliff.

“I had just heard the legend of Jay,” Cunningham says of that meeting at Varela's place. That night, Cunningham shared his idea for a group with Varela, and the two stayed up all night writing “It’s Alright," the first song on Chilldren of Indigo's eponymous debut.

Today the pair have gained a reputation in Dallas as versatile and hardworking songwriters.

“There’s a line in one of our songs where I say, 'Need to find a spot that’s fitting 'fore you build your temple,’” Cunningham says. “'Find a spot’ is like, you need to do all the side work and the little things. ... You have to have a solid product.”

Their success is also due to their intuitive rhythm section, made up of bass player Ryan Sneed and drummer Matt Garcia.


"I swear, every time, some random person will come up to us and be like, 'Dude, I don't have anything for my set, can ya'll play for me?' So we'll end up playing for the whole event, and we're only on the bill once."

Originally, Chilldren of Indigo had a breezy, roots-oriented sound, but that changed when Sneed and Garcia joined. Garcia had been drumming for another band and was famous for grinding his teeth and breaking his sticks like John Bonham.

“It was like a reverse OJ thing, where the glove totally fit,” Sneed says.

Together, the foursome took the 25-song catalog Cunningham and Varela had written and built it into more than 60 songs within a year.


“That’s what makes them who they are, because when you see them when you’re walking down the street, you can’t help but stop and give them some of your time because they deserve it," says event promoter Kushaan “Klein” Okere. "Every time they get onstage, they fucking earn that shit.”

Getting them there, however, is not always so easy.

“Honestly, they’ve shown up two hours late and been like, 'Awww, I’m so sorry,'” Okere says.
As the band has matured, Cunningham has blossomed into an impassioned singer known for his confessional style.

“I always compare him to a moth,” Sneed says. “You know how a moth cocoons similar to a butterfly, but what they do in their cocoon is spin really tough silk, so before they become a moth, they have to go through the struggle. And yeah, you could take a knife and open the openings to make getting out easier, but they’re not going to be able to survive without that struggle.

“I think that goes for everybody,” Cunningham adds. “We all have our personal struggles to become the person who we’re meant to be. But we all need help.”

“We all need help” is a credo of sorts for Chilldren of Indigo. The members have put in a lot of effort to connect with the Deep Ellum community. When not performing everywhere from High and Tight to street corners, they host parties at Varela's house.

“I think the reason they caught fire is that they take the money that they get at shows, and they reinvest it in themselves,” We Could Do Better Radio host Heather Francis says. “They’re like the most marketable band to everybody. They’re friends, you can tell. They’re probably the first band I saw be supportive of other bands, wanting them to succeed as much and wanting them to get put on just as they were getting put on. And they always say nice guys finish last, but if you’re nice and you’re smart like they are, they start their own shit.”

Chilldren of Indigo's camaraderie is evident.

“They definitely love each other a lot,” Okere says. He recalls Sneed, who is also a nurse, swatting a woman away after Garcia broke his arm. 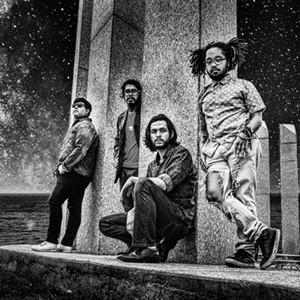 Chilldren of Indigo on Facebook
“She was like, ‘Oh, I’m a nurse, let me look at it,’" he says. "And he was like, ‘Get the fuck outta here!' You know, ‘cause he’s a nurse. What are you gonna do, take him to the hospital and tell him his arm is broken? He was like a mama lion — granted that was mean.”

The band members are generous with their time, too. Varela has invited soul artist M3CCA to his house to record part of her #Fruittape mixtape, hosted an impromptu concert for vocalist and health guru Rei Altru, and backed M3CCA for her listening party last April — all free of charge.

“Jay is the like the coolest dude ever,” Francis says. “Everybody fucking loves him; he’s always like really mellow whenever you’re around him. I don’t even think I’ve seen him yell or be mad. He’s always cool, and he’s always down to work with talented artists.”

Varela says the group often covers for other artists when they have a last-minute need for backing musicians.

“Usually, I swear, every time, some random person will come up to us and be like, ‘Dude, l don’t have anything for my set — can y’all play for me?’” Garcia says. “So we’ll end up playing for a whole event, and we’re only on the bill once, and the people are all thankful 'cause we helped them through their set.”

Indigo Soul will be available on all of the streaming platforms through the band's imprint, Umbrella Records. The band members hope to release many more albums, both as a group and separately.

Varela's production efforts as Chop Diggie have yielded two albums of twinkling, vapor-based boom bap. These albums, which often fill breaks during shows, are available on Bandcamp. Sneed and Garcia are also working on their own songwriting projects, and Cunningham plans to start producing once he gets his own laptop.

Another investment they'll be making soon: a new van so Chilldren of Indigo can tour nationally.