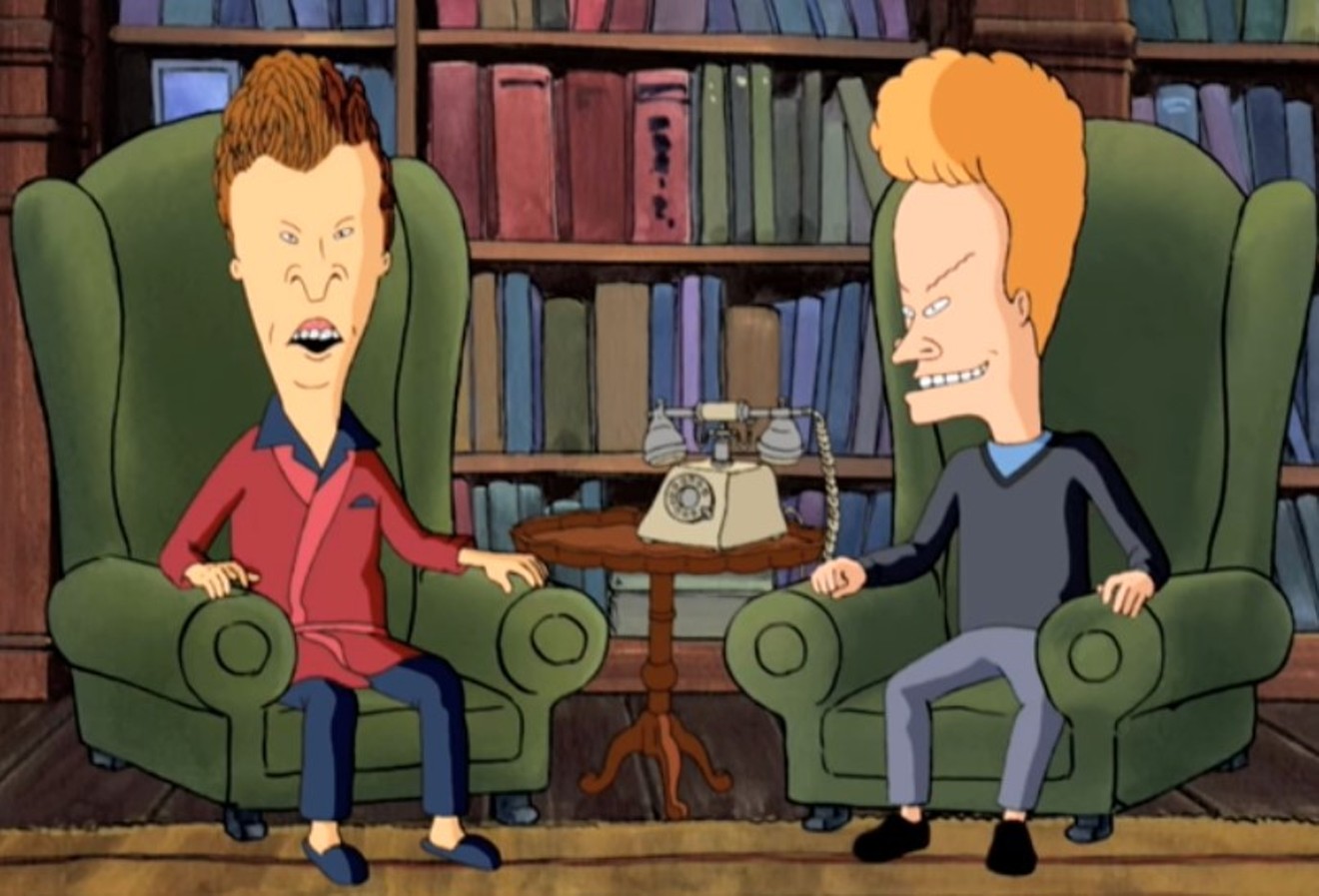 TV producer, writer and animator Mike Judge first created the moronic cartoon zeitgeist while he lived in Dallas as a struggling animator. Beavis and Butt-head will make its third television run next year on Comedy Central. Screenshot by Danny Gallagher/Miramax Films
Believe it or not, there was a time in television's history when stupidity was entertaining and funny instead of a daily, soul-crushing hope killer. Here's an encouraging sign that we may be returning to that time once again.

Comedy Central announced that the animated duo Beavis and Butt-head will make their third run at television as part of a new TV deal with Mike Judge, who created the pea-brained buddies while he lived in Dallas. 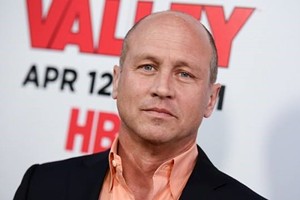 Beavis and Butt-head creator Mike Judge
Courtesy of Comedy Central
The Viacom cable network first announced Beavis and Butt-head's return to the airwaves over the summer as part of a deal with Judge and 3 Arts Entertainment. The network will commit to at least two seasons of new episodes of the duo's attempts to watch TV, eat nachos and score in the fictional Texas town of Highland, according to the announcement.

MTV gave Beavis and Butt-head their first spotlight in 1993 and the characters immediately found an audience among rebellious Gen-Xers who —  like punks and hippies before them — needed a pop culture canon to call their own. The exploits of two brain-dead teens who laugh at any word that sounds one syllable away from slang for a rude body part were one of the many animated shorts Judge created in the early '90s while he lived in Dallas.

Beavis and Butt-head became one of the first serialized hits for the music channel, which led to the hit movie Beavis and Butt-head Do America and public fan endorsements from the likes of David Letterman, who once brought the animated duo as guests on his CBS late-night show.

In an interview with Texas Monthly in 2004, Judge said he worked on his second animated TV hit, King of the Hill, after drawing, writing and voicing his short films in Dallas in 1991 and after attending an animation festival. His short films would become pop culture classics such as Frog Baseball, the first twisted Beavis and Butt-head short about the boys' favorite pastime. Another one of his first shorts was a series called Office Space starring a meek cubicle drone Milton who's slowly being pushed to commit arson — a concept that served as the basis for his cult comedy film of the same name.


Judge had zero show business experience outside of his musical endeavors. According to a documentary about Beavis and Butt-head called (wait for it) The Taint of Greatness, he would cold-call TV networks with phone numbers he got by dialing 411 and ask if he could mail them VHS tapes of his animated films. Some caught the attention of several networks. NBC's Saturday Night Live aired his Office Space shorts in the early 1990s long after the sketch show stopped accepting unsolicited tapes when Mr. Bill became a pop culture icon.

MTV took a shine to Frog Baseball and screened it on the short animation film show Liquid Television and in its teenage test focus groups. The short was a massive hit among teenage males, including one who asked if he could buy a copy of the short in the test screening and "the Jersey girls who, I think, were the same age group," Judge said in the documentary.

The series went on to create controversy among stuffy, humorless adults who tried to turn Beavis's pyromania into another unnecessary reason to believe children could be hypnotized by their televisions. That pushback only fueled the show's success, giving younger viewers one more reason to disobey authority by turning Judge's characters into their generation's satirical banner. Movie critic Roger Ebert wrote in his review of the Beavis and Butt-head film, "Those who deplore Beavis and Butt-Head are confusing the messengers with the message."

The show even inspired the MTV animated spinoff Daria based on the character Daria Morgendorffer, which also will have its own spinoff Jodie next year on Comedy Central. MTV gave Beavis and Butt-head its second comeback with an order for a season of new episodes in 2011. The network also let Judge and company animate cameos in promos for films like Judge's Extract in 2009 starring Jason Bateman (huh, huh, Bateman) and before MTV's Jackass 3D in 2010 where Butt-head explains how the film's three-dimensional technology works to the audience by kicking Beavis' ass in 2D and 3D.
KEEP THE DALLAS OBSERVER FREE... Since we started the Dallas Observer, it has been defined as the free, independent voice of Dallas, and we'd like to keep it that way. With local media under siege, it's more important than ever for us to rally support behind funding our local journalism. You can help by participating in our "I Support" program, allowing us to keep offering readers access to our incisive coverage of local news, food and culture with no paywalls.
Make a one-time donation today for as little as $1.