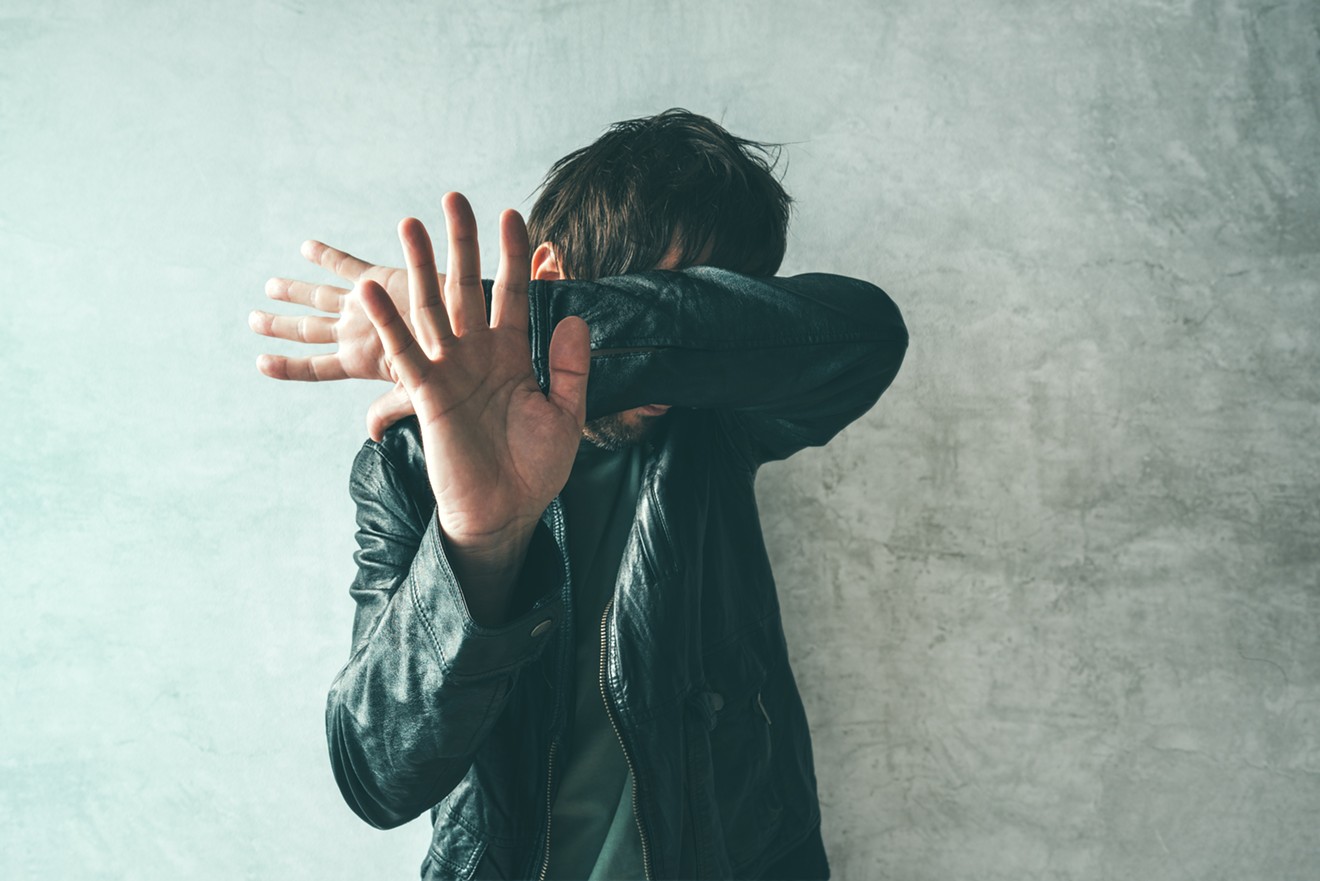 
For the last 40 years, The Family Place has provided an escape for those looking to leave abusive domestic relationships. Victims of family violence had a safe haven where they could take shelter, receive emotional counseling, learn new job skills that would secure financial stability, and once individuals were properly self-sufficient, find housing for both themselves and their children.

Historically, it’s been predominantly women who have sought The Family Place’s expertise, but the rising number of men seeking help had reached a point where the organization needed to adjust their approach. To accommodate men recovering from abuse, The Family Place opened up a shelter exclusively for male victims. The shelter is the first one in the state of Texas, and only the second one to open its doors in the United States.

According to the National Coalition Against Domestic Violence, 1 in 4 men have been victims of some form of physical violence by an intimate partner within their lifetime.

Paige Flink, CEO of the The Family Place, has witnessed multiple forms of family abuse and found that dynamics were changing in who was seeking the organization’s assistance.

“We had been serving men for a long time at The Family Place through a variety of vehicles,” Flink says. “But we had never seen the demand as it started happening. We were seeing more men who were calling for services, at the same time it was costing us more.”


"We were seeing more men who were calling for services, at the same time it was costing us more.” – Paige Flink


The Family Place didn’t feel that extended stays in hotels for male victims of domestic abuse was the healthiest way to help someone — some staying for as long as two months in hotel rooms, in some cases with children accompanying them.

Flink estimates the average length of stay across all shelters is 46 days, whereas three years ago that number was closer to resting in the 20s. Factors that have increased the duration are softness in the economy, poverty levels and lack of affordable housing. Often once the shelter helped someone get on their feet to where they’re ready and able to rent an apartment, finding one that is both safe and within budget creates a new set of obstacles.

Flink stressed that even if someone doesn’t feel like they need to go somewhere to hide, or seek shelter, they can still reach out for counseling. The Family Place offers both individual and group counseling at four different offices, and men do attend sessions at all four locations. For a person seeking shelter or any applicable services, it’s recommended they call the 24-hour crisis hotline at 214-941-1991. All services are free.

Whatever some men might think, Flink believes reaching out is not a sign of weakness but strength.

“There is no excuse for violence in any relationship,” Flink says. “How much courage it takes to walk away from someone belittling and name calling and jealousy, and a lot of the things that men might experience, can just break you down after awhile and make you feel like you don’t have value. It’s just really hard to imagine that you’re going to have to give up. So the courage is extreme for a person willing to say, 'I have a problem, I need help, I need to get out of this situation.' That’s a more courageous person in my opinion.”
KEEP THE DALLAS OBSERVER FREE... Since we started the Dallas Observer, it has been defined as the free, independent voice of Dallas, and we'd like to keep it that way. With local media under siege, it's more important than ever for us to rally support behind funding our local journalism. You can help by participating in our "I Support" program, allowing us to keep offering readers access to our incisive coverage of local news, food and culture with no paywalls.
Make a one-time donation today for as little as $1.