My Grandma Ranks Her Favorite Songs on Olivia Rodrigo's Debut 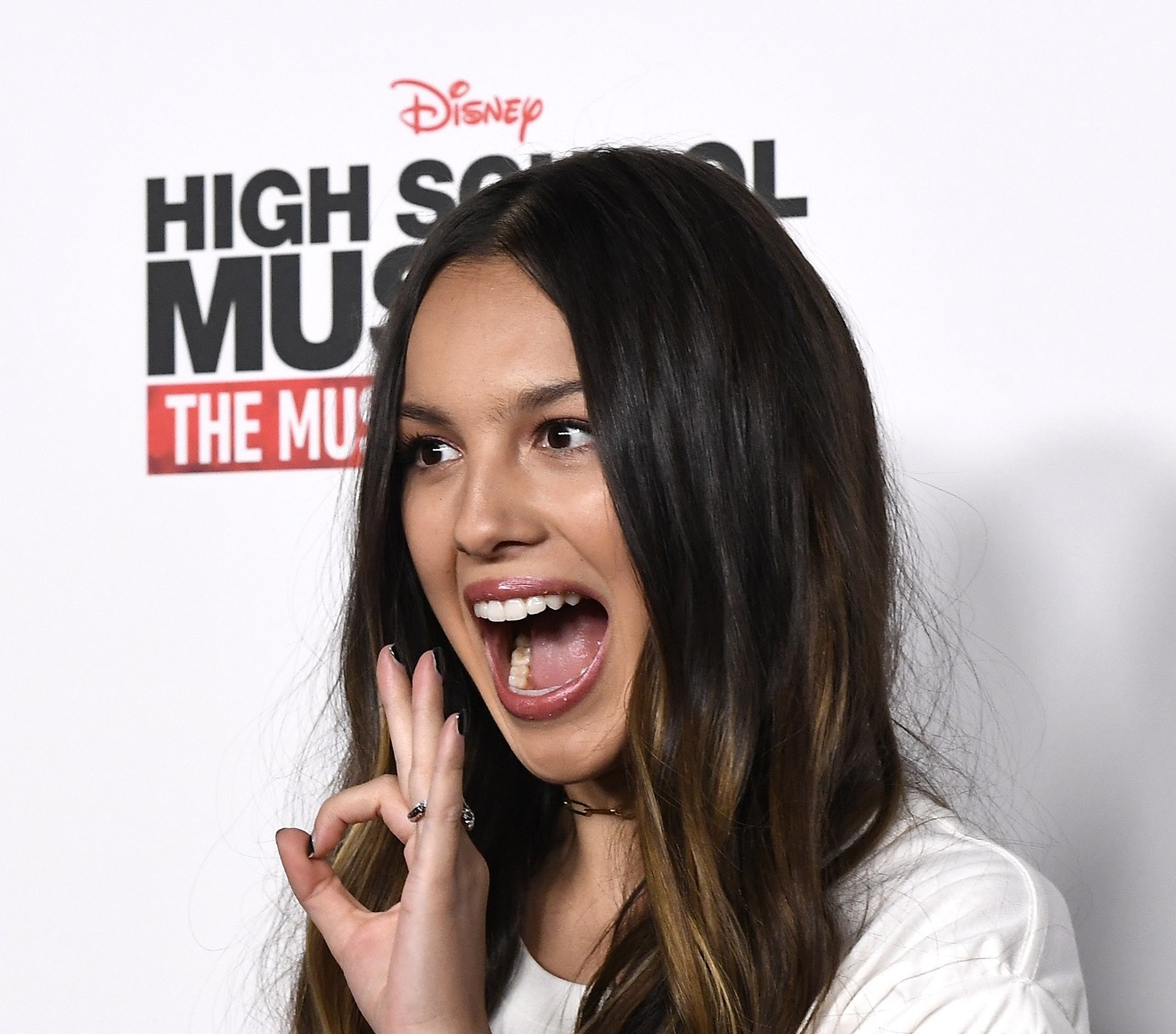 Writer Tyler Hick's has a hip grandma in Florida who loves Olivia Rodrigo and could be a music critic. Frazer Harrison/ Getty
If you think Olivia Rodrigo is just the voice of millennials, zillennials, xennials and whatever comes after Gen Z, think again, you ageist jerk. OK, you’re probably not ageist, you just don’t know my grandma.

Ever since Rodrigo’s “Drivers License” dropped and changed this God-forsaken world as we know it, my Florida-based grandmother has been eagerly awaiting more music from the young artist formerly known to her as “Olivia Rodriguez.” (She’s not racist; she’s just confused.)

She loved the breathtaking bridge and coveted the burrows-into-your-brain chorus. When Rodrigo’s debut album Sour dropped last Friday, Grandma joined the chorus of critics and fans praising the finely crafted record. To be clear, she didn’t post on Facebook (“I don’t like that Mark fellow,” she says) or Twitter (“Is that the one with robots?”) or a blog (“I’m not that old.”) Rather, she went straight off the dome, rattling off her faves while comparing Rodrigo to today’s pop titans.

Here is a Top 5 list from the vital voice that’s been missing from the Rodrigo discourse: Grandma Jack from Tampa.

Grandma Jack’s comments have been lightly edited for clarity and concision.

5. “Good 4 U”
Grandma Jack: "It starts off really punk and sassy, which is a side of Olivia I think we all appreciate. Then it goes into a kind of Anvil Lavigne [sic] thing that I also enjoy, but probably not as much. It’s clear she’s dealing with a jerk of a guy here, but she’s also rising above it. You have to put that in your story: Olivia Rodrigo knows how to deal with jerks and write great songs about it."

4. “Favorite Crime”
"So, this is the kind of music I expected her to make more of [after “Drivers License”]. It has a scorned woman vibe, but it doesn’t feel vindictive or whiney. The bridge here is really great, too. She says something like ... oh, let me check (checks the lyrics on Genius) 'I say that I hate you with a smile on my face,' and it builds to this really nice climax."

Writer’s note: At this point, I ask Grandma Jack if she has heard of the term “chef’s kiss,” as it sounds like the perfect way to summarize her thoughts on “Favorite Crime.” She had not heard of it, but upon my explanation, she agreed that it was, indeed, an apt way to encapsulate her response.

3. “Happier”
"She reminds me a little bit of Lorde already, but on this song [in particular] the similarity is very clear. Now, Lorde may have a better voice, but Olivia has that cinematic side that is going to make her a star for a really, really long time. Don’t you agree? I mean, think about all of the great stars we’ve seen come out of the pop genre in the last 10 or 20 years. You have Lorde, you have Taylor Swift, and everyone else is chasing them. That’s because they know how to tell a story, and this song right here is a perfect example of that.

Writer’s note: At this point I paused, briefly flabbergasted that my grandmother from Tampa had a pop music hot take locked and loaded.

2. “Drivers License”
"Oh, my goodness, what else can be said about this one? Just ... wow. You know, it’s really one of those songs that comes around every once in a while, and you remember where you were the very first time you heard it. Everything about it is so powerful and heartbreaking and relatable. I had a hard time getting tired of it, too. The only reason I have it number two is because I think, like anything, it loses its luster after you hear it so many times, you know? If this had just been any other song on the album, it’d be number one, far and away. But I guess we wouldn’t be talking if that was the case, huh? By the way, I’m so glad you called about this and not for mone—*

*Conversation was cut short due to technical difficulties that were ultimately resolved.

1. “1 Step Forward, 3 Steps Back”
"I really like the writing on this one. It might be where her storytelling shines the most, which is really saying something. There’s so much pain here, and I’ve always said that the songs where you can hear the pain are the ones that are the best. She’s pouring her heart into every single line. It makes me want to hug her, that’s for sure."
KEEP THE DALLAS OBSERVER FREE... Since we started the Dallas Observer, it has been defined as the free, independent voice of Dallas, and we'd like to keep it that way. With local media under siege, it's more important than ever for us to rally support behind funding our local journalism. You can help by participating in our "I Support" program, allowing us to keep offering readers access to our incisive coverage of local news, food and culture with no paywalls.
Make a one-time donation today for as little as $1.