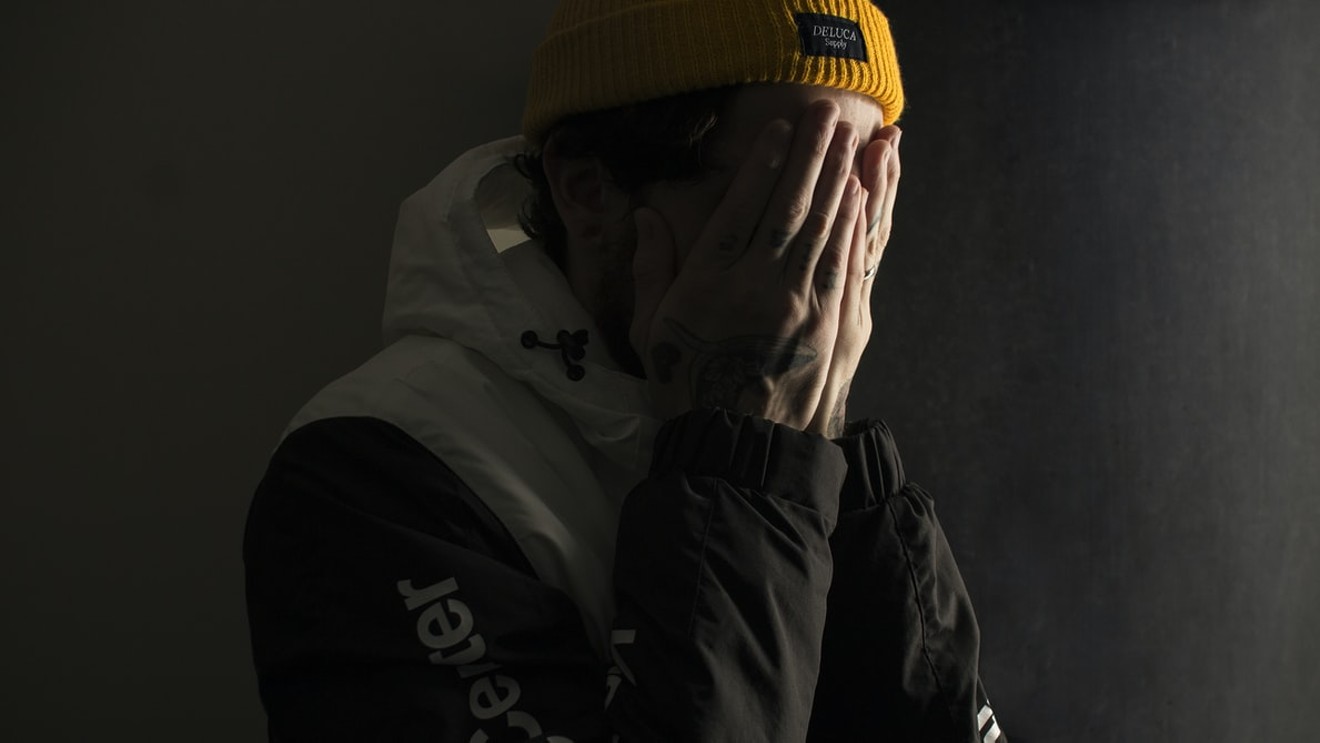 Fort Worth's Corey Mobley is not ashamed of his 500 plus guest list this weekend. Unsplash/ Felipe Pelaquim

As COVID-19 continues to keep people from gathering at bars and clubs, a controversial Fort Worth warehouse party drew an estimated 500 people to an unknown location Saturday night.

The event’s promoter, Corey Mobley of Fort Worth, has been anything but elusive about the fact that he organized it, as he has been bragging about it on social media. He also alluded to the fact that there were parties on two consecutive days, presumably making Friday the first day.

On Monday, Mobley made another Facebook post in which he erased any doubt that he organized the gathering, saying, “OPEN THE FUCKIN’ BARS Greg Abbott! I’m tired of throwing warehouse parties.....” (also sic)

“The absolute douchery here is astounding. I can’t roll my eyes any fucking harder at you tools." – Internet commenter

While the precise whereabouts of Mobley’s warehouse parties were kept secret, some attendees were comfortable letting others know they showed up. Some photos from the event showed hundreds of people giving the finger and hitting coronavirus-themed pinatas.The pictures Mobley shared have a watermark that reads “Eric Garcia Photography,” and a Facebook business page under that name uploaded a photo album titled “Mobley’s RAGER 2020.”

Predictably, this move drew considerable backlash from people on social media. One commenter said, “The absolute douchery here is astounding. I can’t roll my eyes any fucking harder at you tools.”  Another one tagged a Facebook group titled “Ma’am, sorry to bother you. Your abortion is alive and posting nonsense online.”

Mobley’s wish, that Gov. Greg Abbott allow bars to reopen, has come true. On Monday, the Texas governor announced that bars can resume operations Friday, provided they don't fill more than 25% of their bars capacity. Supporters of Abbott’s loosened lockdown restrictions argue that nationwide quarantine measures are placing an unneeded burden on the economy, while opponents insist that allowing nonessential businesses (especially those that depend on mass gatherings) to reopen is causing the pandemic and its death toll to escalate.

We have reached out to Mobley for comment but have not received a response.
KEEP THE DALLAS OBSERVER FREE... Since we started the Dallas Observer, it has been defined as the free, independent voice of Dallas, and we'd like to keep it that way. With local media under siege, it's more important than ever for us to rally support behind funding our local journalism. You can help by participating in our "I Support" program, allowing us to keep offering readers access to our incisive coverage of local news, food and culture with no paywalls.
Make a one-time donation today for as little as $1.