From Irving to Nashville to a Grammy: Songwriter Liz Rose Crushes It 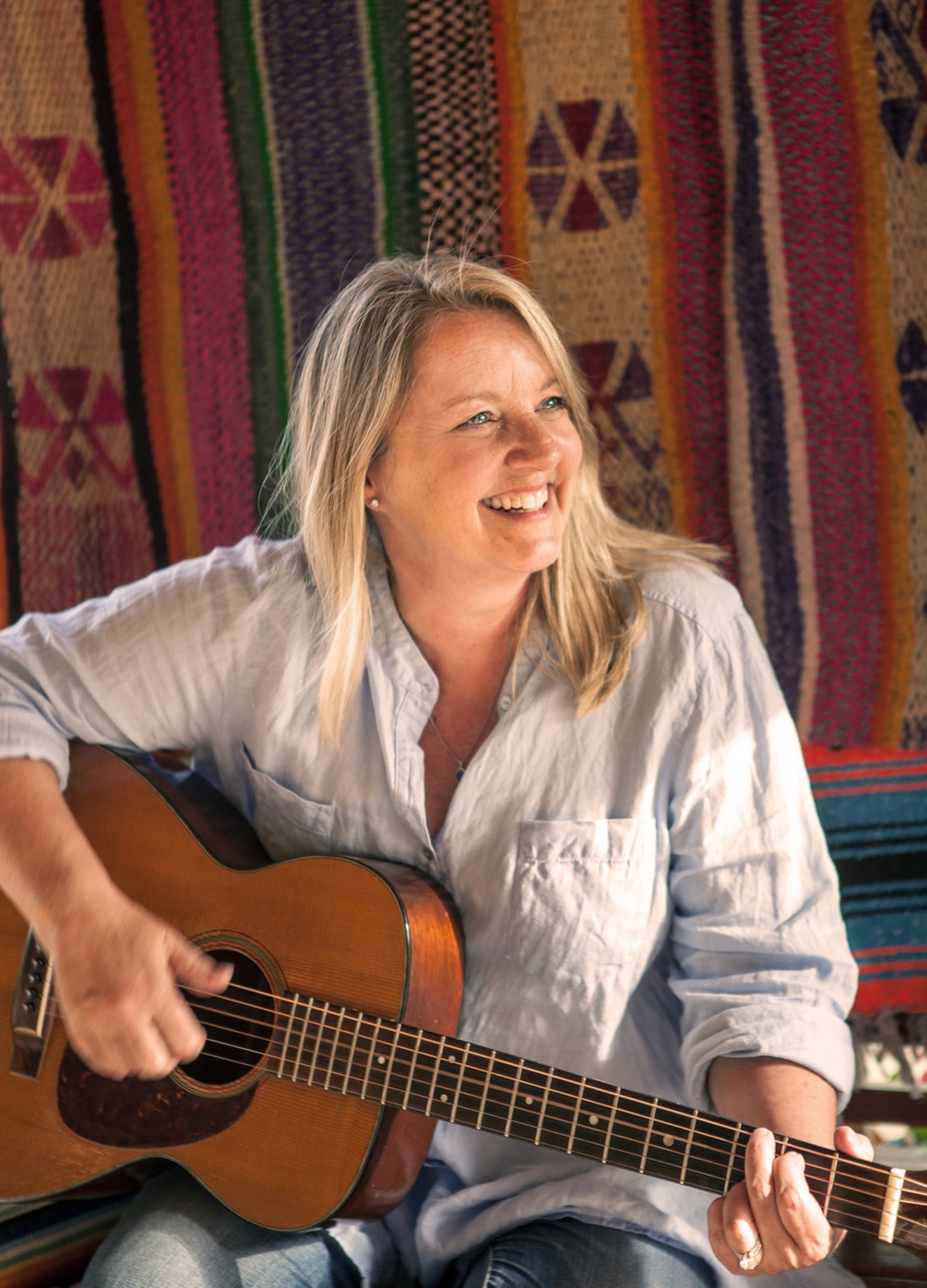 Liz Rose is from Irving. Kelsey Freeman
Liz Rose might not be aware of the talent she has.

Rose, a Grammy Award-winning songwriter, says she’s able to turn off her songwriting mode as soon as she walks out of the studio.

“Before I write, all I’m thinking is, ‘God, I cannot write a song today. There is nothing in my brain,'" Rose says. "And then as soon as I walk in the room, it’s like someone starts singing or playing and I’m like, ‘Oh, yeah.’”

Rose might be best known as Taylor Swift’s early co-writer or a writer on Little Big Town’s “Girl Crush” or a number of other hugely successful country songs.

A full-time and highly sought-after songwriter, Rose says she never wrote songs as a child. She didn’t even write in a diary, because she was too scared someone would read it. Now the entire world knows the words of her inner monologue.

Rose, who grew up in Irving, has little to offer about what it was like growing up there.

“Oh, gosh. I don’t know,” she says. “Always wanting to be in Dallas. It was a great town to grow up in. We could walk everywhere. We could wander the streets.”


"It was a great town to grow up in. We could walk everywhere. We could wander the streets.” – Liz Rose


The songs on her 2017 debut solo album Swimming Alone tell a slightly different story. Songs are filled with tales about sneaking out and getting high and driving to Tulsa just to get away from the adults.

The youngest of six, she says she was always stealing her brothers' and sisters’ records and grew to love the Beatles and Frank Sinatra. She even has a song on her album called “Woodstock” about being too young to attend the famous music festival.

Rose eventually fell into songwriting after moving to Nashville. A full-time mother, she says she needed a job, and so she started working in publishing.

“I started writing with some of my writers and that’s how that happened,” she says.

Her first big break was when she co-wrote “Songs About Rain” and Gary Allan recorded it. It peaked at No. 12 on the Billboard charts.

Then Rose was paired up to write with Swift, and together, they wrote seven songs for Swift’s debut album and then four songs for Swift’s sophomore album, Fearless, including the massive hit “You Belong With Me.” They won a Grammy in 2010 for “White Horse.”

Swift still sings “You Belong With Me” onstage, and it’s even part of her Reputation Stadium Tour special on Netflix. Hearing a stadium full of fans sing the words Rose helped write is something she still gets excited about.

“That still gives me chills,” Rose says. “That’s not lost on me. Whenever I do shows, I usually go into that song and I usually get girls from the crowd singing with me. That song brings so much joy. You’ll have the whole room singing. That song was such a gift.”

Swift worked on her own for her third album, but for her fourth, when she needed to tell a long story about a heartbreak, she called Rose for help.

While never a single, “All Too Well” has been an almost cult-like favorite among Swift fans. Rolling Stone named it her best song of all time, and from interviews with Swift and Rose, many fans believe there’s an even longer version of the 5-minute song.

“There’s not a long version,” Rose says. “Well, there may be. The one I know of was in her brain. She had this long story and musically all the things she wanted to put in it. It was probably a 20-minute song when she called me. And she knew I could help her whittle it down and work on the brilliant pieces of it.”


"It was probably a 20-minute song when she called me. And she knew I could help her whittle it down and work on the brilliant pieces of it.” – Liz Rose

Rose has previously said she works more as an editor for Swift than other co-writers.

“There aren’t many like Taylor,” Rose says. “I write with a lot of great people, but I’ve never experienced what it’s like being in the room with her. It’s the only time I’ve ever really experienced that.”

Rose doesn’t write songs with a specific artist in mind; she says she’s not good at that. When she and co-writers Hillary Lindsey and Lori McKenna wrote “Girl Crush,” they never dreamed Little Big Town would record it.

“We played [“Girl Crush”] for them,” Rose says. “And that’s how that happened. And when we played it for them, I never dreamed, I mean it’s such a cool song and it would be such a solo artist song, so that was so amazing what they did with it.”

“Girl Crush” went certified platinum three times and it was nominated for three Grammys, winning two of them.
Rose, Lindsey and McKenna had so much fun the first time they wrote together, they decided to call themselves the Love Junkies and write together often.

Rose says the secret to their success is their relationship and laid-back attitudes.

Writing her own record was a different process for Rose. She didn’t set out to make a record. Instead she wrote the lyrics and realized the titles belonged to her.

“I couldn’t just write those titles and make up a story and hand [them] to someone else,” Rose says. “I didn’t set out to make a record. I just set out to write the songs because the ideas and stories were there.”

As Rose looks ahead, she says she’s willing to try anything — even writing rap music, though she confesses she isn’t very good at it. She’s working on a Broadway musical now, and as far as working with Swift again, she says never say never.

She says, “I would be shocked if we did and shocked if we didn’t.”
KEEP THE DALLAS OBSERVER FREE... Since we started the Dallas Observer, it has been defined as the free, independent voice of Dallas, and we'd like to keep it that way. With local media under siege, it's more important than ever for us to rally support behind funding our local journalism. You can help by participating in our "I Support" program, allowing us to keep offering readers access to our incisive coverage of local news, food and culture with no paywalls.
Make a one-time donation today for as little as $1.