Dallas Housing Authority Is Using Artificial Intelligence to Reduce Wait Times, and Could Profit Off the Technology 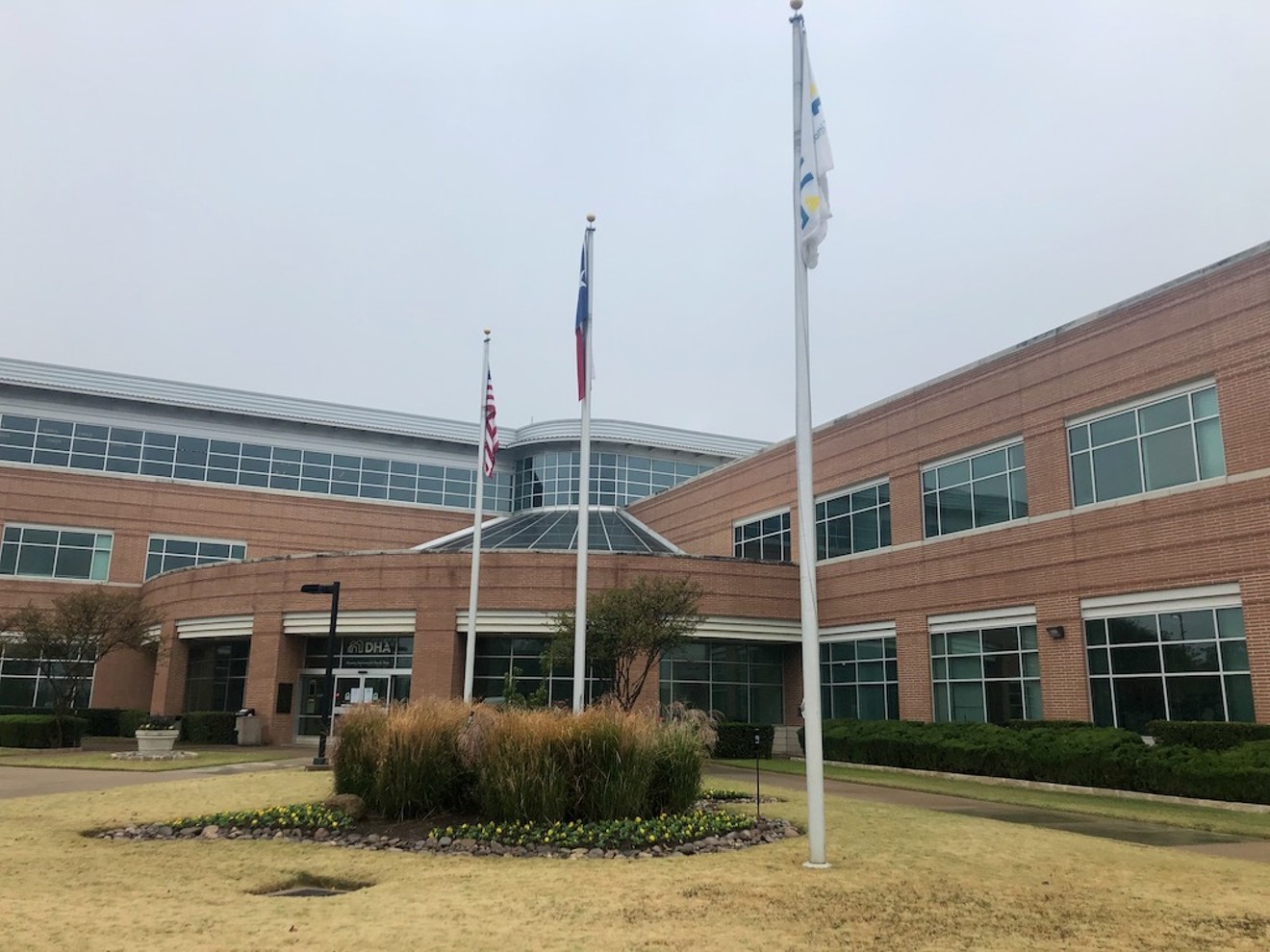 One bureaucratic slowdown that has particularly frustrated landlords is how long it can take for inspectors from DHA, Dallas' public housing authority, to certify that an apartment meets quality standards. This process can stretch on for weeks — the agency manages more than 17,000 units across seven counties — during which time the apartments sit empty.

“For them, vacancies are money. Instead of continuing to stick our heads in the sand ... we have to figure this out differently,” said the authority's CEO, Troy Broussard. He’s come upon a novel solution: artificial intelligence. The authority has deployed new software that tracks inspectors and optimizes their routes, reducing to days a process that once took weeks.

Work that previously required 17 inspectors is now being done by 10, Broussard said. And thanks to intelligent routing technology — think Google Maps, but for dozens of inspectors with dozens of stops each day — they’re using 20% less gas while they do it.

It’s working so well, in fact, that Broussard plans to expand the technology to other housing agencies across the nation. Even the federal government is taking an interest. Officials from the U.S. Department of Housing recently visited Dallas and asked about the technology, which Broussard said they planned to share as a best practice.

Landlords are taking notice as well. For many years, Dallas-based property management company LumaCorp refused to do business with the DHA. Its president, Ian Mattingly, said there was simply too much red tape. “We're all kind of handcuffed by this bureaucratic process,” he said. But thanks to recent improvements like this new software, his company has agreed to start accepting the vouchers once again.


This latest innovation is a result of DHA’s collaboration with BoodsKapper, a technology startup based out of a co-working space near DFW Airport.

Many of the properties he manages are in the suburbs north of Dallas, areas where DHA has long struggled to place low-income tenants. Some of those tenants filed suit in 1985, alleging that the distribution of the authority's housing options in the Dallas area amounted to segregation. The ensuing three decades of litigation have forced housing officials to make widespread changes to how they manage their voucher programs, including making them more palatable for landlords in wealthier areas.

This latest innovation is a result of DHA’s collaboration with BoodsKapper, a technology startup based out of a co-working space near DFW International Airport. The company has six employees, most of whom work remotely from Asia and Europe. Its CEO, Bejoy Narayana, used to be an engineer at IBM. He believes BoodsKapper has a “Google-like opportunity” to rethink a whole host of government functions, from building code enforcement to fire prevention.

He demonstrated the software for an Observer reporter last month. The software's chief use of AI, so far, is in its conversational interface in which users ask questions and respond to queries from a virtual boss. Don’t imagine robots wandering around apartments checking for broken smoke detectors.

A better analogy for the software would be Uber or Slack. There’s an app, called Bob.ai — “Everybody has a friend named Bob, right?” explained Narayana — that optimizes housing inspectors’ routes and provides a direct line of communication between inspectors, DHA administrators and landlords.

Right now, Narayana is focused on Dallas. “In startups, you really want to wow the first customer,” he said. But he has big plans for the future. He wants to sign up 200 housing agencies in the next year.

It’s an aggressive goal, but not an unreasonable one. Narayana demonstrated the software at an industry conference in San Antonio last month. He says the response was overwhelming. Attendees from Public Housing Authorities across the country would play with the app and tell him, “Oh, wow, this is exactly what we need!” Narayana said at least 50 expressed interest in implementing the technology.

It’s not just BoodsKapper, however, that stands to gain financially by this interest. DHA will get a cut as well, part of its goal to “diversify revenue streams,” said Broussard.

As part of its deal with BoodsKapper, DHA will get around 20% of Narayana’s future sales of the software. In exchange, other cities will sign special agreements with DHA to purchase BoodsKapper’s technology, skirting an arduous procurement process.

Broussard had to reassure DHA's board members when they wondered about the deal's legality. The deals that DHA would sign with other cities, known as interlocal agreements, are more typically used for road maintenance or emergency response services. But Broussard thinks the results will be worth it.

“This could be transformative at the national level,” he said.
KEEP THE DALLAS OBSERVER FREE... Since we started the Dallas Observer, it has been defined as the free, independent voice of Dallas, and we'd like to keep it that way. With local media under siege, it's more important than ever for us to rally support behind funding our local journalism. You can help by participating in our "I Support" program, allowing us to keep offering readers access to our incisive coverage of local news, food and culture with no paywalls.
Make a one-time donation today for as little as $1.