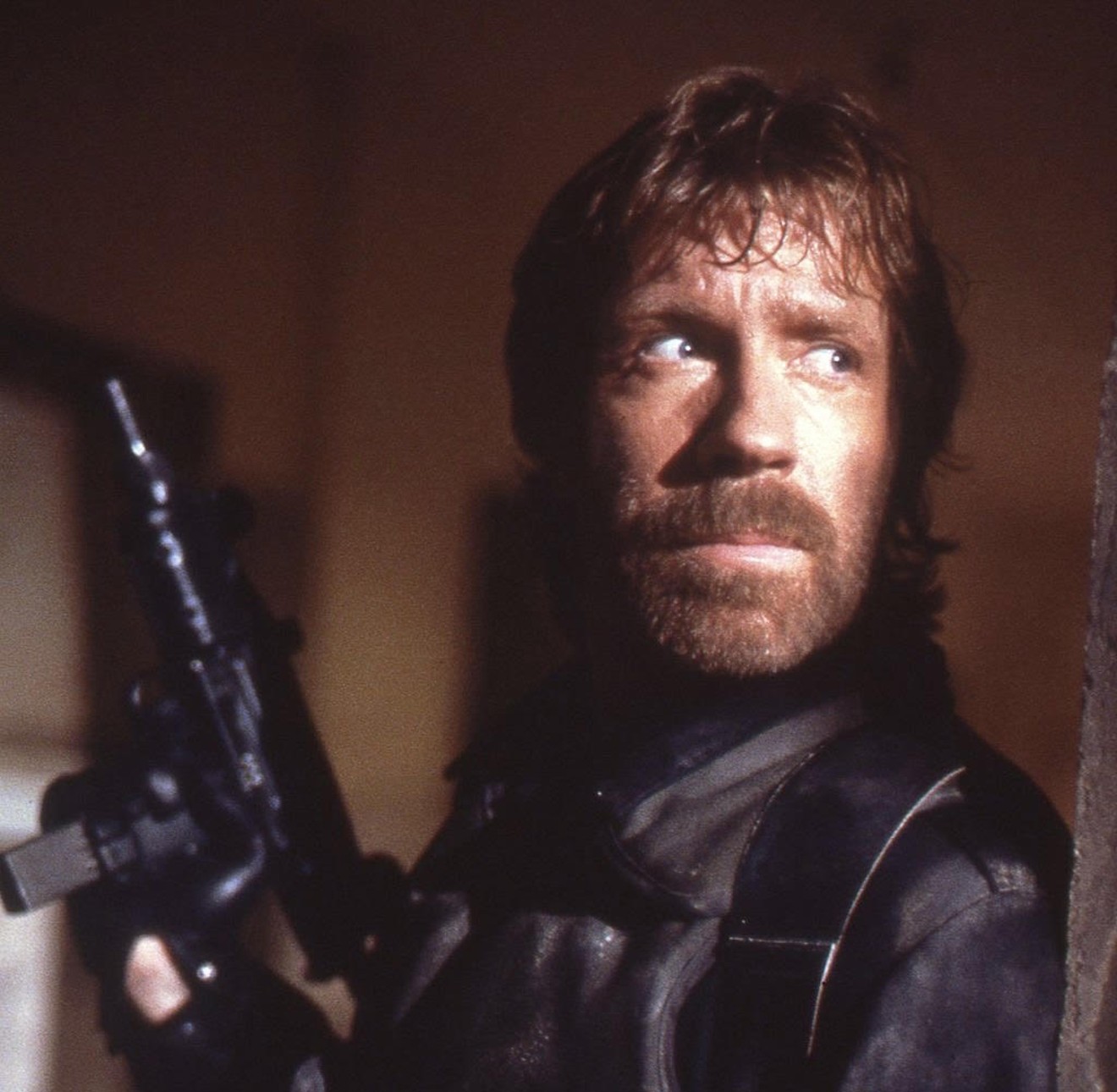 Some might consider Chuck Norris an unlikely candidate to help stop school shootings. Yoni S.Hamenahem, CC BY-SA 3.0, via Wikimedia Commons
In the wake of the mass shooting that left 21 people, including 19 children, dead in Uvalde, Texas officials and lawmakers have floated a few out-there ideas about how to keep students safe in the classroom.

Some suggested more guns on campuses, an idea that likely doesn’t sit well with all parents. Others proposed only a single entrance at schools, a proposal that probably doesn’t sound too hot to fire marshals.

But now, Texas Gov. Greg Abbott has announced perhaps the most bizarre plan thus far: enlisting the help of Chuck Norris, the actor known for his role on the series Walker, Texas Ranger.

Starting on Wednesday, a public service announcement starring Norris will air in television markets around the state. In that PSA, the famed actor will help raise awareness of a new program called iWatchTexas.

The program “makes it easier for the public to report suspicious activity in the state, including criminal, terroristic, or school safety-related threats,” the governor’s office said in press release Tuesday.

“Parents, teachers and students deserve to feel safe and secure returning to school this fall, and who better to help spread the message about the iWatchTexas reporting system than 'Texas Ranger' Chuck Norris,” Abbott was quoted in the release.

“We ask Texans to utilize iWatchTexas to report nearby suspicious activity to help our law enforcement quickly and effectively respond to any criminal, terroristic, or school safety threats,” Abbott added. “If you see something, say something and together we can protect our children, teachers, and communities.”

A cowboy hat-wearing Norris kicks off the PSA by introducing himself and explaining that he loves “bringing bad guys to justice.”

“But law enforcement can’t stop the bad guys if they don’t know who they are,” Norris continues. “That’s why I wanted to tell you about iWatch, a website, phone app and service that allows Texans to report suspicious activity.”

Norris concludes, “Whether it’s criminal acts, terror threats or someone wanting to harm children, if you see something, say something, and help keep communities in the great state of Texas safe.” (It's not Norris' best performance, if we're being honest. Sorry, Chuck.)

The press release went on to boast of the governor’s actions in the wake of the Uvalde massacre. Texas Democrats, including gubernatorial challenger Beto O’Rourke, have called for stricter gun control policies, but Abbott has taken a different tack.

Meanwhile, Texas Democrats have continued to rail against Abbott over gun control. In a Twitter post Tuesday, O’Rourke chided the governor for taking “no real action” 12 weeks after the Uvalde shooting.

“It’s unacceptable,” O’Rourke said. “Abbott should call a special session to take action, keep our kids safe, and save lives.”

Earlier this week, The Dallas Morning News and University of Texas at Tyler released a poll that found 63% of respondents didn’t think elected officials have done enough to stop mass shootings.
KEEP THE DALLAS OBSERVER FREE... Since we started the Dallas Observer, it has been defined as the free, independent voice of Dallas, and we'd like to keep it that way. With local media under siege, it's more important than ever for us to rally support behind funding our local journalism. You can help by participating in our "I Support" program, allowing us to keep offering readers access to our incisive coverage of local news, food and culture with no paywalls.
Make a one-time donation today for as little as $1.