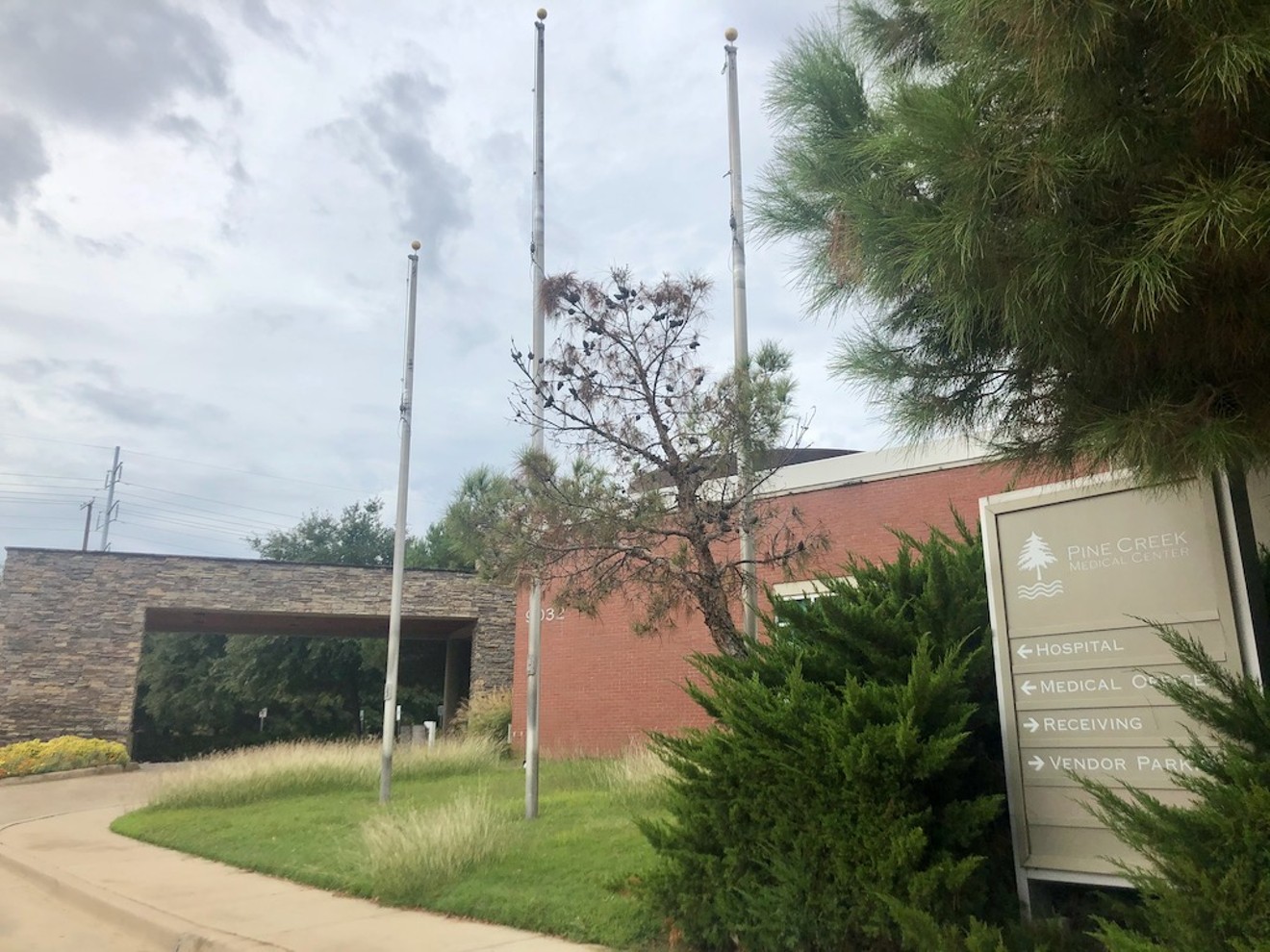 Pine Creek Medical Center, assailed by unprofitability, failures in patient care and accusations of fraud, quietly shut down this past summer.

Signs posted on the front doors of the 15-bed hospital said it had closed July 24 and directed anyone seeking emergency help to call 911. Beds, generators and medical equipment from the facility were auctioned off in August.

In 2014, the hospital was accused by the U.S. Attorney's Office of giving kickbacks to doctors in exchange for referrals. It settled for $7.5 million three years later. And earlier this year, federal inspectors found serious deficiencies in patient care, threatening the hospital’s ability to continue billing Medicare.

Neither its CEO nor the physician group that owns the hospital could be reached for comment.

In a video posted online, the hospital touted itself as “a convenient efficient alternative for patients that require minimally invasive and elective surgery.”

But from early on, the hospital was running a kickback scheme to get new patients. In 2009, the hospital’s marketing department was running ads for local doctors in magazines and on radio in exchange for referrals, according to the lawsuit filed by two women who worked for the hospital and facilitated the payments.

Pine Creek Medical Center is not the only physician-owned Dallas hospital to be accused of fraud in recent years. Seven people were found guilty earlier this year of participating in a $40 million kickback scheme in which surgeons were given cash to send patients to Forest Park Medical Center, which shut down in 2015.

Physician-owned hospitals have long been under scrutiny for allegedly enriching ownership at the expense of patients and taxpayers. The American Hospital Association has claimed that the facilities cherry-pick patients to increase profits and provide fewer community benefits such as charity care and emergency services. They were banned from accepting federal insurance by the American Health Care Act in 2010, although existing facilities were grandfathered in.

But the hospitals have remained popular in Texas, which has around 40% of the approximately 250 physician-owned hospitals in the United States.

Texas is one of 15 states that do not require new hospitals to prove that they’re needed. Pine Creek is minutes away from UT Southwestern Medical Center, which provides many of the same services.

But the popularity of physician-owned hospitals in Texas is threatened by the Affordable Care Act, which has effectively halted their expansion, according to a 2016 study by researchers at Texas Christian University.

This infuriates Texas lawmakers. Sam Johnson, the former Plano congressman, introduced a bill in 2017 to repeal the ACA ban. It gained the support of Gov. Greg Abbott as well as the Texas Medical Association but never came up for a vote in Congress. Two other Texas congressmen —  Rep. Michael Burgess, a Republican, and Rep. Vicente Gonzalez, a Democrat — introduced a similar bill this year. 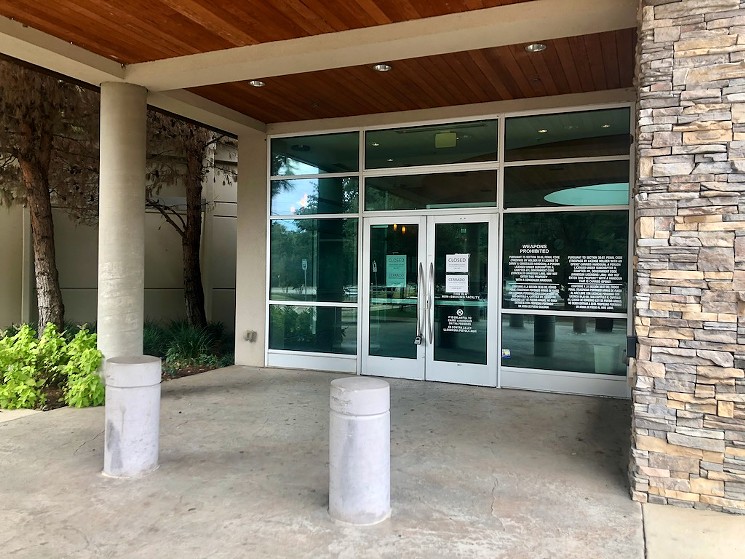 Signs on the front doors of the hospital announce its closure.
Lucas Manfield

Recently, Pine Creek Medical Center has grappled with patient care issues. In 2019, inspectors responded to a patient complaint and found that doctors at the hospital did not organize follow-up care for surgical patients, a requirement that is designed to reduce early readmissions.

Patients who had undergone total knee and hip replacements had been given no discharge evaluations at all, inspectors found. “The hospital does not have a discharge planning process,” inspectors wrote in their report.

According to guidelines published by the Centers for Medicare and Medicaid Services, a poor discharge planning process can lead to unnecessary readmissions or even deaths.

The facility opened in 2005 with investment from a group of 37 physicians, led by anesthesiologist Dr. Corazon Ramirez, who was the hospital's first CEO. Ramirez went on to found Physician Synergy Group, a company that acquired and managed a series of hospitals in the Dallas-Fort Worth area.

In 2009, the group briefly managed Dallas Medical Center, a 155-bed hospital in Farmers Branch, and took credit for its turnaround. "The hospital which had been at a $2 MM/mo. loss is now profitably operating," it claimed in a 2012 press release.

By 2014, Pine Creek Medical Center appeared to be doing well. It announced the opening of a new wing that included three new operating rooms and eight observation beds.

But by last year, the facility was losing money: $2 million last year, according to documents submitted to the federal government.

Ramirez claims in her LinkedIn profile that the group's hospitals generate $800 million in annual revenue. But its future is unclear. The website for the group was offline as of Wednesday afternoon.

Walnut Hill Medical Center, another Dallas hospital with physician investors, shut down in 2017. Its CEO, Cory Countryman, explained to D Magazine that independent facilities not associated with a major hospital network — like Walnut Hill and Pine Creek — lack the leverage of larger hospital systems in rate negotiations with insurers.

“Managed care rates and growing competition make it so they can’t thrive anymore,” he said.
KEEP THE DALLAS OBSERVER FREE... Since we started the Dallas Observer, it has been defined as the free, independent voice of Dallas, and we'd like to keep it that way. With local media under siege, it's more important than ever for us to rally support behind funding our local journalism. You can help by participating in our "I Support" program, allowing us to keep offering readers access to our incisive coverage of local news, food and culture with no paywalls.
Make a one-time donation today for as little as $1.