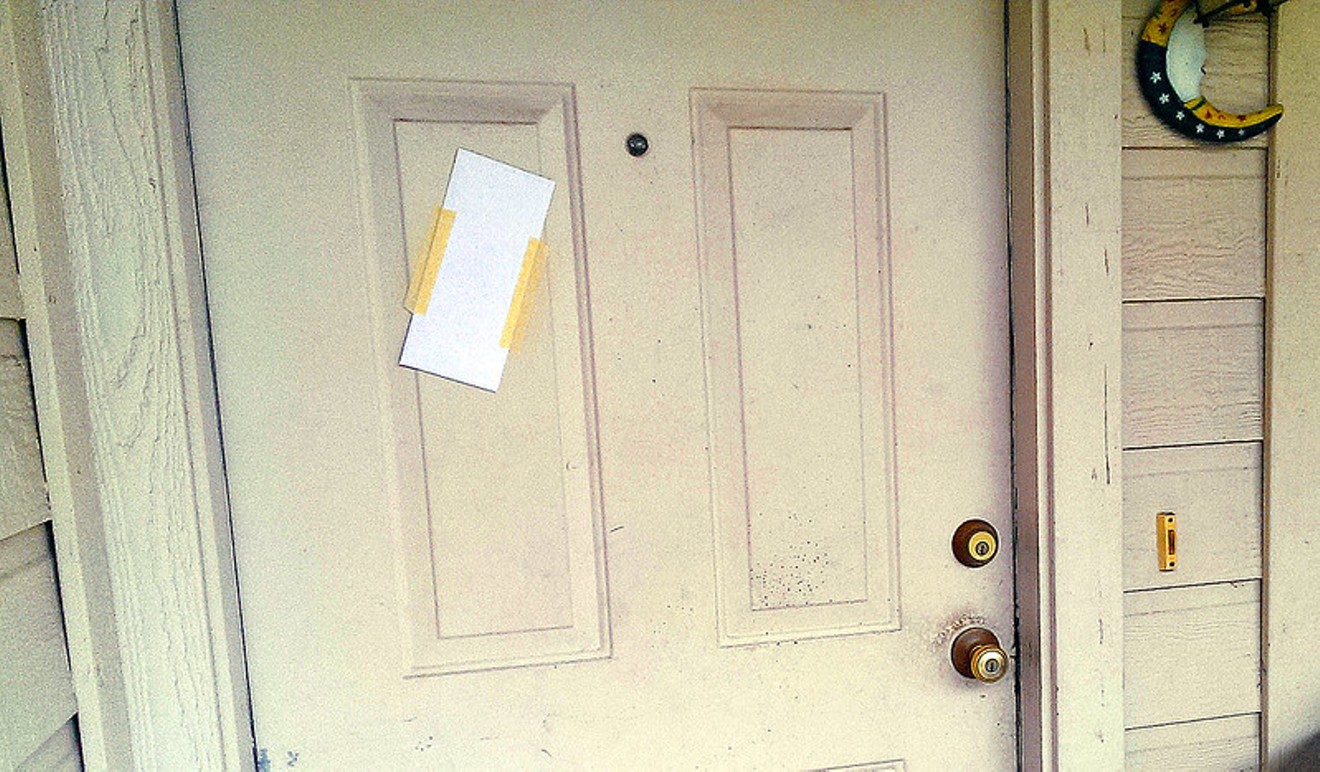 "Rental Navigators" in Dallas have helped many avoid eviction. Rental Realities
While one recent report suggests that the City of Dallas is putting too much of its money into arresting, prosecuting and jailing its citizens, and not enough on providing what it calls Systems of Community Care, a different, new report says that Dallas is doing well in another area of need.

“Emergency Rental Assistance in Texas: How it Went and What Happens Now,” produced by Texas Housers, a low-income housing advocacy group, indicates that Dallas has, so far, handled the mammoth task of dispersing federal funds designated to help residents avoid eviction rather effectively.

The 33-page report examines 10 different rent relief programs from Texas cities and counties and draws some strong conclusions. “In some areas where multiple jurisdictions were administering ERA,” the report states, “a lack of coordination across programs caused administrative challenges and confusion amongst tenants.” To be clear, this report is focused on ERA funds. Pandemic-era eviction rates continue to be a concern in Dallas.

With a large network of organizations, Dallas seems to have been one of the better-coordinated assistance-providing municipalities reviewed for this report. Such efficiency is especially noteworthy as it pertains to the initial series of Emergency Rental Assistance (ERA1) funds. Cities and counties that failed to disperse the entire amount of money appropriated to them by December 31, 2021, saw any remaining funds go back to the federal government.

Another Emergency Rental Assistance program (ERA2) was established in early 2022, but many Texas residents outside of Dallas missed out on receiving financial help when it was available the first time.

In fact, the city was granted just over $40 million during four rounds of ERA1 funding. According to the report, Dallas dispersed 100 percent of its funds well prior to the 2021 deadline. The city received just over $50 million for ERA2 in 2022, an amount that is still being dispersed. Erin Hahn, the Texas Housers research analyst who authored the new report, thinks Dallas has done plenty of things well while granting its ERA money.

“The City of Dallas met routine spending deadlines and received additional funding from the Treasury as a result of its quick spending,” she wrote in an email to the Observer. “It also utilized strategies that prioritized equity, like partnering with local community-based organizations that had relationships with vulnerable populations, placing community navigators in eviction courts to provide information about the program to tenants facing eviction, and targeting outreach to high-evicting apartment complexes.”


In 2021 during ERA1 the city was able to partner with a number of nonprofits that more specifically served a “particular subpopulation, such as immigrants or members of the LGBTQ population,” the report states. One of the many groups the Dallas Office of Community Care has partnered with to ensure millions of ERA dollars get out properly is United Way of Metropolitan Dallas, which began utilizing the navigators that Hahn mentioned for ERA2, although the organization has been dispersing ERA funds throughout the entirety of the program.

For several years now, United Way has used healthcare navigators to assist uninsured residents to enroll in health insurance. Now, there are navigators helping vulnerable renters overcome any number of barriers that might stand in the way of a successful application.

According to Rob Shearer and Ashley Brundage of United Way of Metropolitan Dallas, each navigator is equipped with a laptop to manually assist those who need it. “United Way navigators assisted over 7,700 tenants via courtrooms, email, phone calls and other interaction,” Brundage notes.

Not all of those assisted by a navigator receive rental assistance money, but that number includes many who at least understood their options more fully afterwards. One hurdle for renters in need has been simply knowing where to apply for assistance, but other barriers such as language, technology and age proved to be major challenges as well.

Perhaps most dramatically, United Way “rental navigators” often post up in the hallways of eviction courts. Shearer says that it’s yet another way they can help make a complex issue a bit simpler for the renter in the moment they need it most.

“In many instances the navigator is able to delay the eviction by helping the tenant to start a process to address the issues,” he says. “If the tenant can show the judge that they have started the process, the judge will likely delay the eviction proceeding. It isn’t always a one size fits all solution – it really depends on the situation of the tenant, the willingness of the landlord to participate, and the resources that we can bring to bear in the situation.”

The deadline for cities and counties that have received ERA2 funding to allocate it is September 2025. United Way’s Brundage seems confident her group has a system in place to meet the requirement from now until then.

“The navigators are a tremendous resource to tenants,” she says. “Many would have slipped through the cracks in the system without our help.”
KEEP THE DALLAS OBSERVER FREE... Since we started the Dallas Observer, it has been defined as the free, independent voice of Dallas, and we'd like to keep it that way. With local media under siege, it's more important than ever for us to rally support behind funding our local journalism. You can help by participating in our "I Support" program, allowing us to keep offering readers access to our incisive coverage of local news, food and culture with no paywalls.
Make a one-time donation today for as little as $1.
Kelly Dearmore