Report Says Dallas Spends Too Much on Mass Criminalization, Not Enough on Community Care 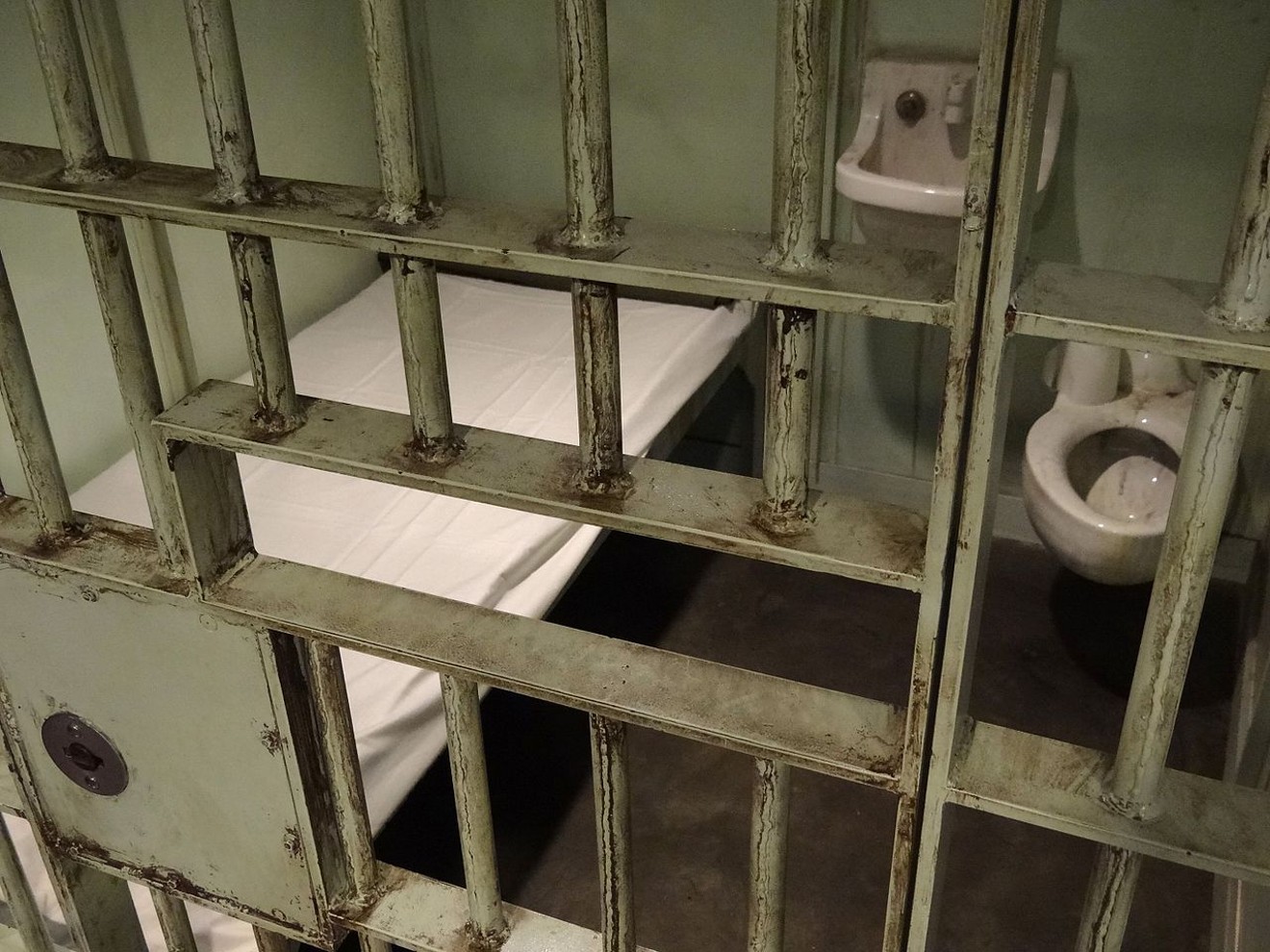 A new report says that Dallas and Fort Worth spend a disproportionate amount on police, courts and jails. Adam Jones, Ph.D. / Creative Commons
A new report shows that Dallas and Fort Worth are among several large U.S. cities dedicating a disproportionate amount of money to criminal justice and legal systems instead of programs designed to enrich its population and possibly prevent more arrests and incarceration.

The Criminalization v. Care Report 2022, authored by a group of four racial justice organizations including Communities United, Movimiento Poder, Reimagine Richmond and Social Movement Support Lab, analyzed the spending of the 20 largest cities in the U.S. to compare how much public money was invested in what the report terms the Mass Criminalization System and Systems of Community Care.

With only a couple of exceptions, cities such as New York City, Chicago, Austin and Houston, along with Dallas and Fort Worth, sunk much more into its police, jails, prosecutors' offices and criminal courts (Mass Criminalization Systems) than they did into parks and recreation, affordable housing, mental health care initiatives, environmental programs or arts and culture (Systems of Community Care).

The disparity in investment fuels the high number of incarcerations for the Black and Latino residents in these cities, according to the report. It also takes aim at some of the excuses large municipalities often provide when community programs either get cut or never make it off the ground.

“Over and over, efforts to address the most pressing needs of the community are stalled, minimized, or rejected because ‘budgets are tight,’” the report states. “However, the analysis of local budgets makes two things apparent: (1) there definitely is money available, but too often it is being spent on the wrong things; and (2) budgets are only tight when it comes to Systems of Community Care; for the Mass Criminalization System, it seems there’s always room to grow.”

With so many millions of dollars involved and so many different government agencies each striving for their own slices of the budget, what is the proper spending balance when it comes to criminalization versus care? Marisol Cantu of Reimagine Richmond says a course correction is needed.

“We have over-invested in criminalizing race, class and gender,” she said over a Zoom conference call on Wednesday. “And divested in systems that address the root cause of poverty and trauma.”

Employment is a primary area where a city government spends its money. In 2022, Dallas employed 4,507 people in areas considered by the report to be Mass Criminalization Systems and only 1,184 in Community Care Systems. Fort Worth’s ratio was about the same at 2,375 to 621. But some of those Dallas employees and around $5 million go toward a program that the report highlighted as a worthy way for cities to begin dealing with their populations in a more proactive and preventative manner.

The Office of Integrated Public Safety Solutions (OIPSS) was opened in 2020. According to the city’s website, its mission is to work “proactively to address systemic factors that contribute to criminal activity by providing non-law enforcement solutions that improve the quality of life in the community and reduce the demand for police service.”


“We have over-invested in criminalizing race, class and gender, and divested in systems that address the root cause of poverty, and trauma.” - Marisol Cantu regarding the Criminalization vs. Care Report


The report says that the OIPSS budget is outweighed by the Dallas Police Department’s budget in 2022 by more than $500 million, but it’s an admirable first step for the city and serves as an example of how to begin making significant changes in the way public money is invested. This type of program is cited as something that will positively affect the community and hopefully reduce crime and incarceration, which will help cities spend less in that area.

The facts presented in the report suggest that the disparity in the amount of money spent between the two sides is so large that it's time for local governments to determine what could happen when the gap is narrowed, if not completely eliminated.

The report also places what it calls the “tough on crime lie” in its crosshairs. Year after year, the cities in the study have increased their spending on their police forces, jails and courts, all while crime and recidivism have also gone up. Even when adjusted for inflation, Dallas spent 153% more in 2017 on Mass Criminalization Systems than it did in 1980.

This report alleges that being “tough on crime” hasn’t worked and posits that directing more resources to address behavioral issues in an effort to prevent trauma and crime will yield better results for the community. Cantu says it’s time for things to even out in order to improve.

“An extreme shift in the balance is needed,” she says. “I think that’s where our society needs to move towards because we know that only care can truly prevent criminalization.”
KEEP THE DALLAS OBSERVER FREE... Since we started the Dallas Observer, it has been defined as the free, independent voice of Dallas, and we'd like to keep it that way. With local media under siege, it's more important than ever for us to rally support behind funding our local journalism. You can help by participating in our "I Support" program, allowing us to keep offering readers access to our incisive coverage of local news, food and culture with no paywalls.
Make a one-time donation today for as little as $1.
Kelly Dearmore