The 5 Best Mommy Lessons From The Real Housewives of Dallas 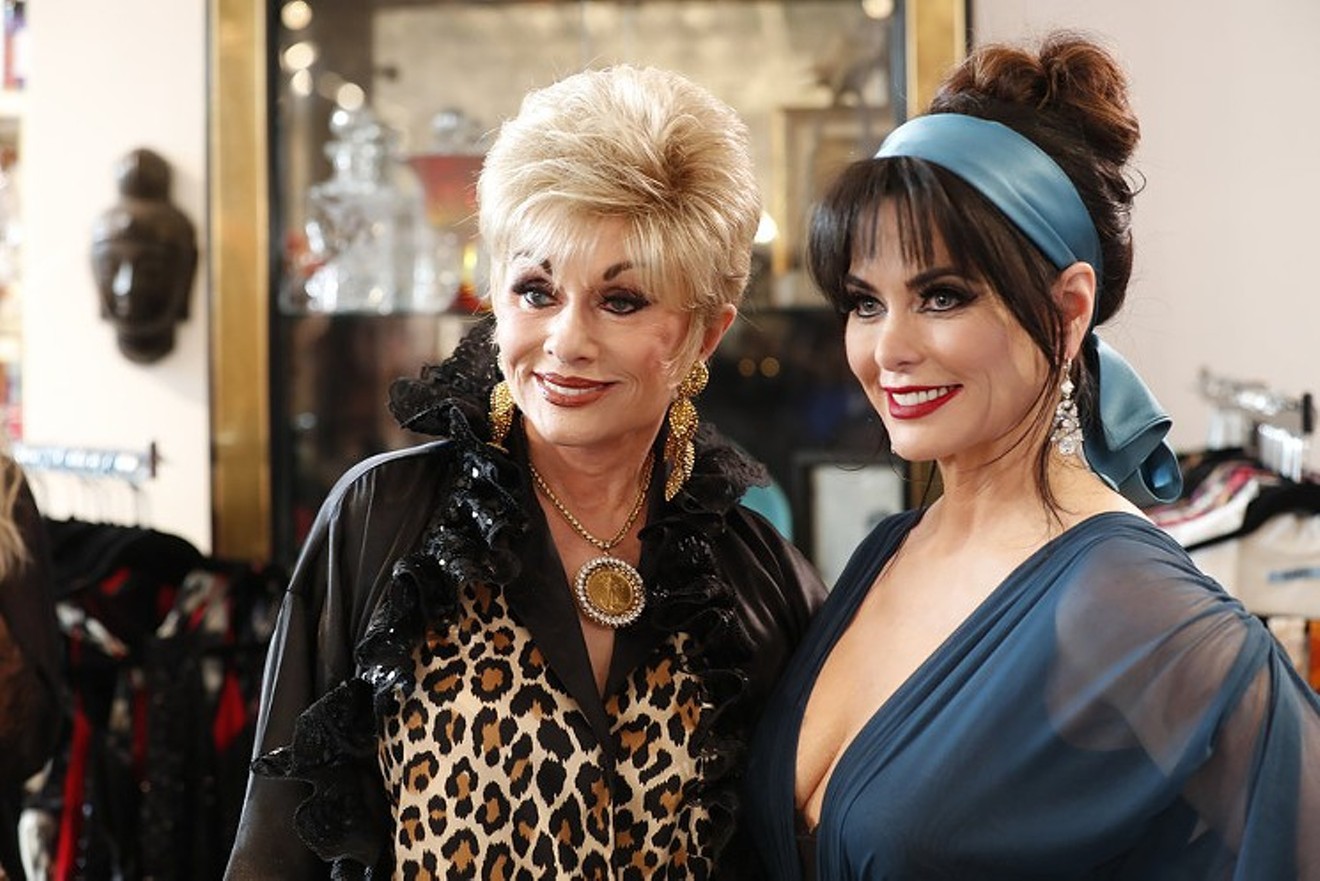 Danny Bollinger/Bravo
On the count of three, tell us who you think of when you think of "outstanding mothers." One, two, three: the women of The Real Housewives of Dallas! Wow, do we think alike.

These women make motherhood look easy and fun and it has nothing to do with the fact that they are rich and have hired help; it's because they're the best mothers in the world! Throughout the five seasons of RHOD, these women have taught their kids (and us lucky viewers) all the valuable lessons. In honor of Mother's Day, here are some of our favorites mommy lessons we've learned from RHOD.

Give them work!
D'Andra Simmons is a business woman who is super busy doing business things, so when it came time to clean out her closet and sell the unwanted clothes on eBay, she obviously didn't have a lot of time. Luckily, her stepson was in town and wasn't doing much, so Simmons volunteered him for the task. That job didn't last long and Simmons' stepson moved out quickly afterward (only partly because Simmons lost her cool and yelled at him for being selfish), but we're nearly positive that lessons were learned! The ability to upload photos to eBay is a valuable skill set most companies look for in potential employees.


It's OK to call your kids "bitches"!
After one of Brandi Redmond's daughters had a meltdown because she was too hot, Redmond says in a confessional interview that she's thankful for her nanny because her daughters are "two tiny bitches." HA! You may not think this is a good thing for a mother to say about their daughters, but ultimately this was a lesson for Redmond's daughters: Texas is hot, and crying about it makes you a "tiny bitch."

Don't fight with your only daughter
Even though Dee Simmons, aka Mama Dee, and her daughter, D'Andra Simmons, fight a lot about business, Dee Simmons knows that a line of skincare and supplements is ultimately not worth it. "Do I really wanna continue this battle?" Dee Simmons asks D'Andra Simmons during a heart-to-heart moment. The answer: No! Of course not! Mothers and daughters have to stick together. Just because you don't think your daughter can handle taking over the family business isn't any reason not to love her!


Jealousy is natural!
Speaking of hot mothers, Mama Dee likes to remind her daughter, D'Andra Simmons, that a lot of times mothers and daughters are jealous of each other — especially when both of them are "popular" and "good looking." D'Andra Simmons swears she has nothing to be jealous of her mother about, considering she's 28 years younger and her face moves when she has an expression. Likely story from a daughter who sounds kind of jealous of her mother.
KEEP THE DALLAS OBSERVER FREE... Since we started the Dallas Observer, it has been defined as the free, independent voice of Dallas, and we'd like to keep it that way. With local media under siege, it's more important than ever for us to rally support behind funding our local journalism. You can help by participating in our "I Support" program, allowing us to keep offering readers access to our incisive coverage of local news, food and culture with no paywalls.
Make a one-time donation today for as little as $1.