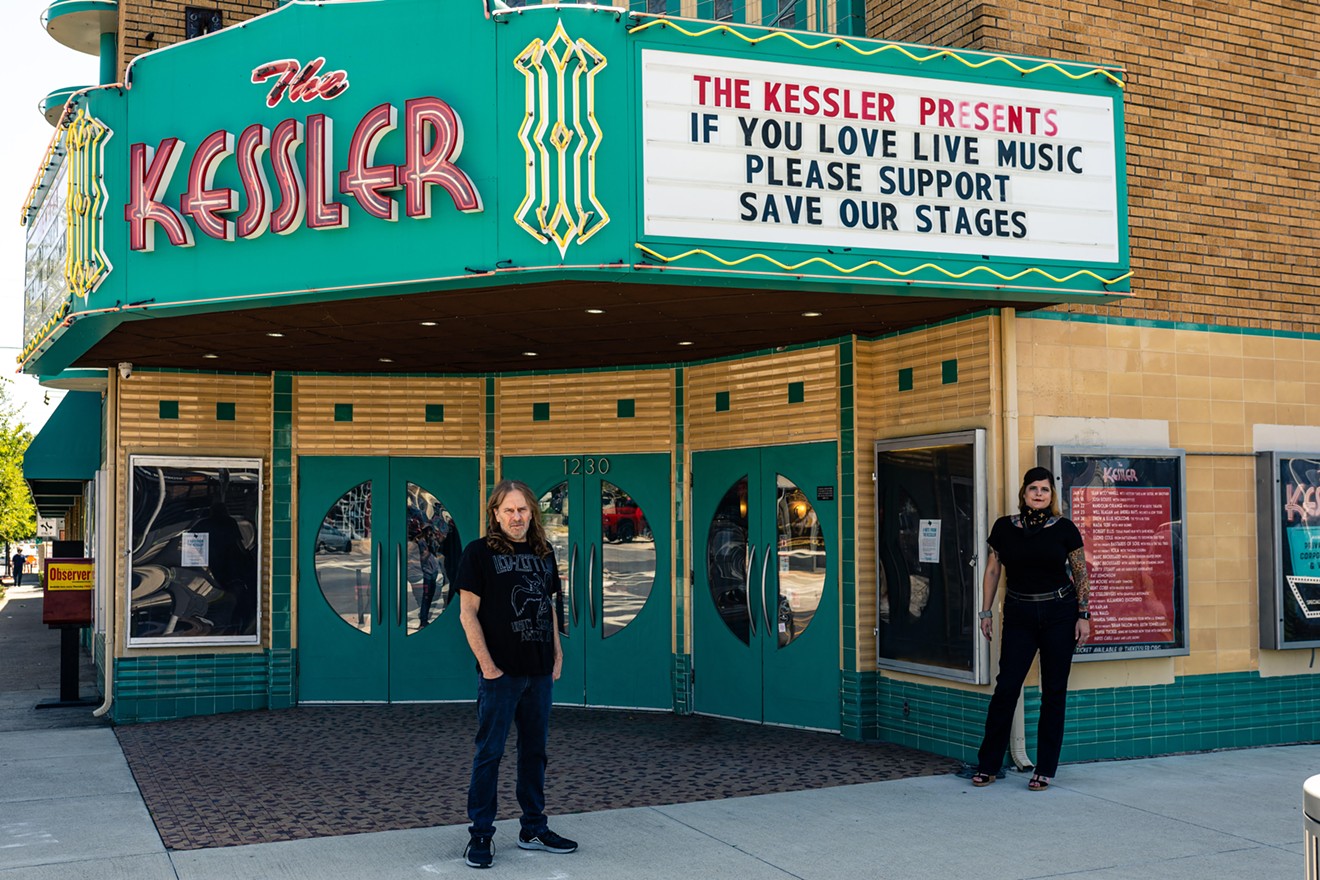 As one of the first industries to shut down and likely one of the last to reopen, live music venues are fighting for their lives to remain standing once the COVID-19 dust settles. Insufficient government assistance has left business owners high and dry and a predicted 90% of venues face closures.

But a group of independent photographers, producers, designers and collaborators have joined together in a project aimed at telling the stories of iconic music institutions while raising money to keep them afloat.

Bring Music Home is a multi-faceted visual and audio project that documents the current state of live music across the nation. Founded by industry creatives Amber Mundinger, Tamara Deike and Kevin Condon in early March, the effort photographed and interviewed more than 200 venues across the country for a behind-the-scenes look at the people and places that make live music happen.

The project plans to compile these stories into a book of photography, a podcast and documentary all under the Bring Music Home umbrella with a portion of proceeds benefiting the National Independent Venue Association. 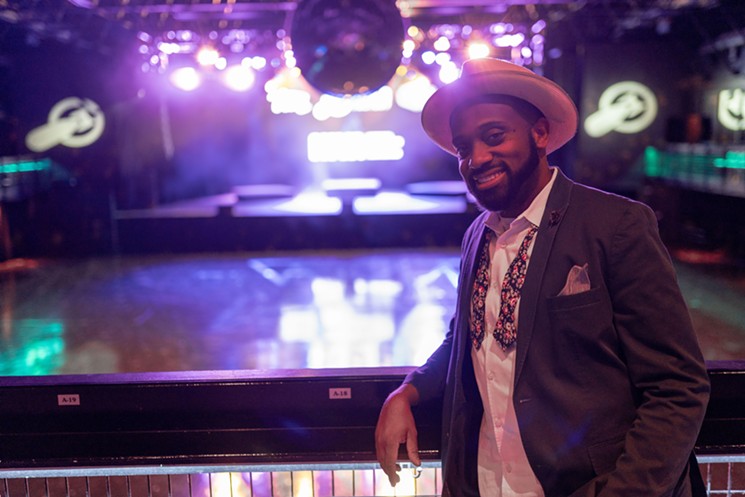 The Bomb Factory's creative director Damany Daniel in front of the venue's stage, which was been empty since March.
Cory Cameron
“We started to recognize that these stories were so incredibly important to hear about what these venue owner-operators and their staff — everyone from talent bookers to audio engineers to door staff and bartenders — were going through,” founder Tamara Deike says. “Our hope was, as we started to tell these stories, that it was an opportunity to really shine a light on these true, passionate people behind live music culture that very rarely get the opportunity to be front and center stage.”

To Cameron, working on the project gave him a chance to honor an industry he sees as vital to local culture.

The Kessler Theater’s director of operations Diana Cox says the venue was honored to be one of the five Dallas venues included in the project. The Kessler also involved many local and national initiatives, such as Music Venue Alliance of Texas and NIVA. Cox says possible live music venue closures would threaten the entire culture of a city.

Musician and graphic artist Hunter Moehring designed the Dallas Bring Music Home poster, which goes on sale Friday.
Hunter Moehring
“To have a vibrant music city in general, you have to have a variety of venues,” Cox says. “You have to have that for artist development to occur. It's critical for the broad spectrum of venues to exist in a city for there to be a strong music culture there.”

With the book, podcast and documentary all still in the works, BMH wanted to find another way to provide immediate assistance to venues.

The project organizers partnered with Austin-based print shop Fine Southern Gentlemen and local artists to design screen-printed posters (the kind usually hung outside venues to promote shows), representing the spirit of each of the 30 cities the project highlights. All proceeds from poster sales go directly to support NIVA’s Emergency Relief Fund.

“I wanted to use some classic imagery of Dallas — the skyline, giant eye, Big Tex — but for me being a graphic artist and musician in the scene here, it’s the people who make that scene what it is,” Moehring says. “So I wanted those people to be the main image and show the diversity and eclectic nature of our music scene."

Pre-orders for the Bring Music Home book will be available this fall in time for the holidays, with the podcast airing before the end of 2020. The Bring Music Home documentary is expected to land in 2021. You can follow the project and its mission on its website and Instagram feed for updates.

To Deike, efforts like Bring Music Home are essential to keep music alive.

“We need these physical spaces,” she says. “We need them to give artists an opportunity to start their careers and to be heard for the first time. We need venues because culturally they add to the fabric of our communities, we need them because they help to elevate and grow our economies. There are so many reasons why they're vital. They're the life force of our music economy.”
KEEP THE DALLAS OBSERVER FREE... Since we started the Dallas Observer, it has been defined as the free, independent voice of Dallas, and we'd like to keep it that way. With local media under siege, it's more important than ever for us to rally support behind funding our local journalism. You can help by participating in our "I Support" program, allowing us to keep offering readers access to our incisive coverage of local news, food and culture with no paywalls.
Make a one-time donation today for as little as $1.