In East Texas, a Man Has Spent Two Years in Jail Waiting for a Bed at a Mental Health Hospital 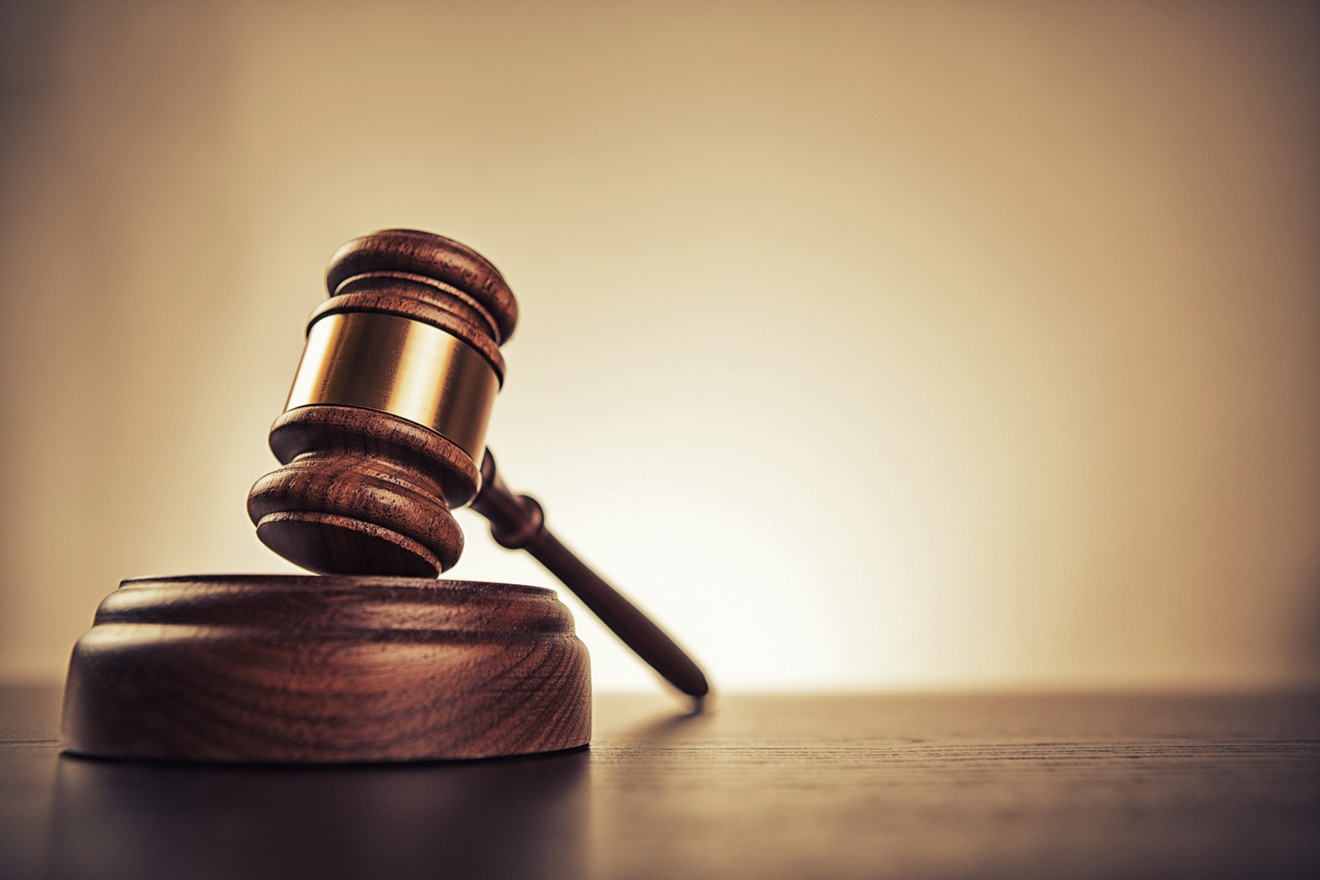 He had spent the last five years working as a diving instructor in Hawaii and had just moved back to Van Zandt County, where he lived with his father while he tried "to regroup and figure out what's next."

Meanwhile, his brother Logan had spent the better part of the past three years locked up between Gregg County and Van Zandt County jails, charged with a series of misdemeanor theft and drug offenses.

Logan got out of jail the same week Devon returned to Texas. Within hours of their reunion, Logan said that Devon needed to drive him to California to claim riches left to him by Hugh Hefner, the late owner and founder of the Playboy brand.

Logan believed he was the rightful heir to the Playboy empire Hefner left behind after he died in 2017, and that Hefner had planted a secret trail of clues informing him as much. After claiming the riches bequeathed to him by Hefner (with whom the Pickard family has no blood or marital relationship), Logan was certain he would be given full ownership of the Playboy Mansion in Los Angeles and sole possession of Hefner's wealth.

Logan told Devon in a rush that he was also anointed by God as a prophet, that he alone was blessed with visions of how the end of the world would come to pass in the near future.

Devon had seen Logan’s mental state unravel before: In the years before he left for Hawaii, Logan became convinced that Devon was part of a secret plot to assassinate their father. But this was a new level of delusion, Devon said.

It didn’t take long for Logan to run into trouble after returning to his dad’s house. By December 2019, Logan’s dad kicked him out; he’d become afraid for his and Devon’s safety, as Logan’s delusions got more and more extreme.

Logan landed at a homeless shelter in Longview, deep in the throes of psychosis. He and another resident soon got into a fight. When police arrived, Logan allegedly resisted arrest, which landed him back in Gregg County Jail, which he’d been released from months earlier.

In the nearly two years since, Logan Pickard, now 28, has sat in jail without trial. His mother, Katrina Pickard, says he was held in solitary confinement for several weeks at a time at multiple points during this period because his unmanaged psychotic episodes caused problems among the jail’s general population.  The Gregg County Sheriff’s Office did not respond to requests for comment.

“We all want the same thing, and that is to get treatment for these individuals so that their cases can be moved through the judicial process.” - Gregg County District Attorney Tom Watson

It took 14 months for Logan to even receive an official psychiatric evaluation labeling him ‘incompetent’ to stand trial, meaning state psychiatrists concluded he was too ill to understand the proceedings of a criminal trial.

When people like Logan are accused of a crime and deemed incompetent to stand trial, they are required to complete what's called a competency restoration program. These programs are designed to provide enough therapy to return alleged offenders to the point that they are able to grasp what’s happening in their trial.

The waitlist for a bed in a state competency restoration program at one of Texas’ 10 state mental hospitals reached a new all-time high of 1,813 last month. Sources at the Texas Judicial Commission on Mental Health say the waitlist grew to over 1,900 this month.

Advocates worry the growing waitlist means more people like Logan will wait for longer to complete competency restoration and get out of jail, where those with mental illness are far more likely to experience violence at the hands of guards and fellow inmates.

“Arresting and charging authorities in individual counties need to take a hard look at who is on their list for what types of charges," Gundu said. "Any one with misdemeanors should be immediately provided with community based services and taken off the list."

A few weeks ago, Gregg County District Attorney Tom Watson said in emails to a Pickard family friend and mental health advocate that “we all want the same thing, and that is to get treatment for these individuals so that their cases can be moved through the judicial process.”

“I share in your concerns, not only for Mr. Pickard, but for all of the individuals with mental health issues in our jails.” Watson said in the same email. As of publication, his office didn't respond to request for additional comment.

Logan’s mother said Watson’s reassurances fall short. “Why did it even take 14 months to get a psychiatric evaluation ordered?” she asked. “My heart is broken for my son."
KEEP THE DALLAS OBSERVER FREE... Since we started the Dallas Observer, it has been defined as the free, independent voice of Dallas, and we'd like to keep it that way. With local media under siege, it's more important than ever for us to rally support behind funding our local journalism. You can help by participating in our "I Support" program, allowing us to keep offering readers access to our incisive coverage of local news, food and culture with no paywalls.
Make a one-time donation today for as little as $1.