In Federal Lawsuit, Former Southwest Attendant Claims She Was Canned over Anti-Abortion Beliefs 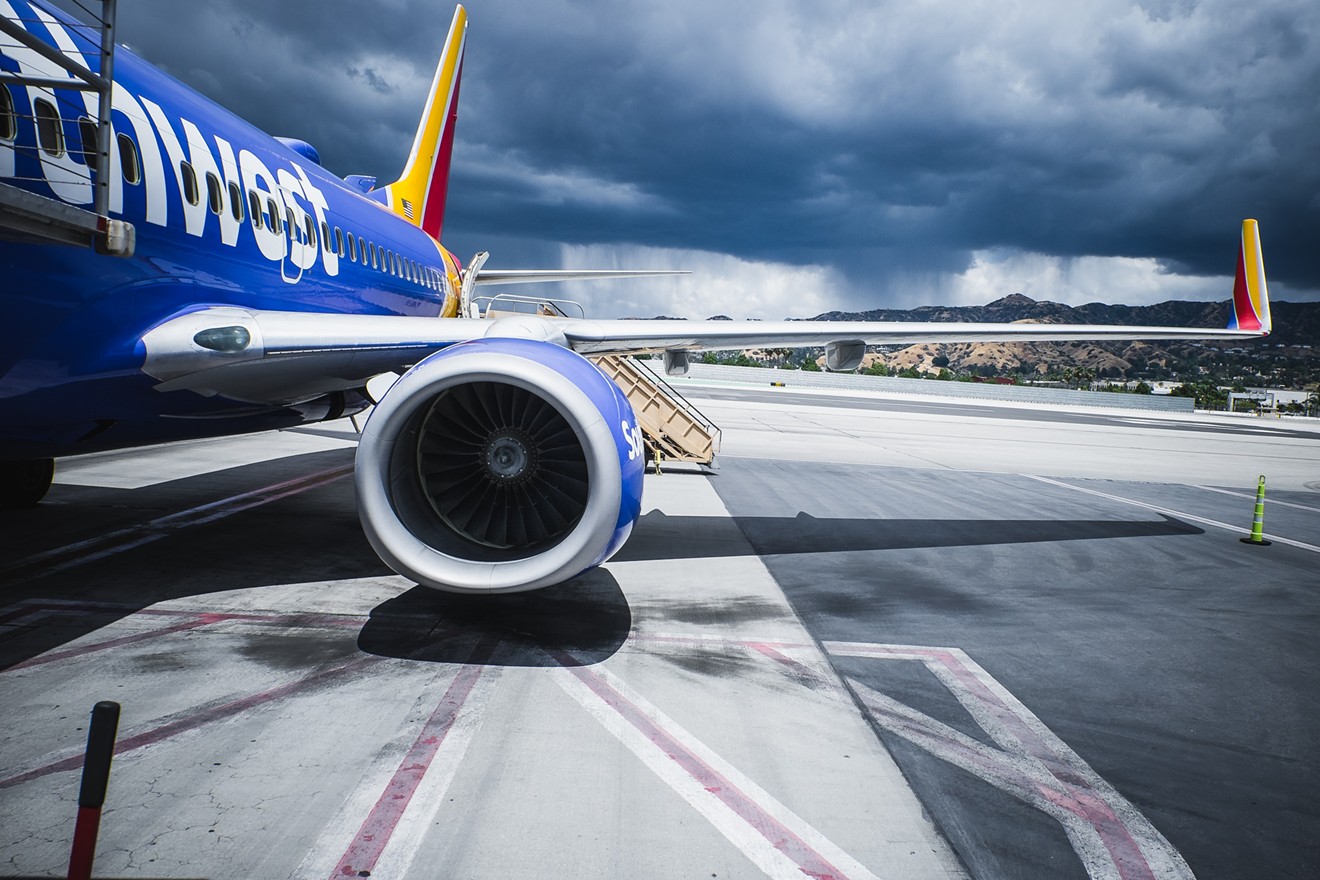 According to the company and the Transportation Workers Union of America (TWU) Local 556, Carter got the boot after she sent threatening Facebook messages and emails to the TWU president, who had attended a women's rights march in 2017.

But Carter now claims in a federal lawsuit that she'd been let go in violation of her First Amendment rights and as retaliation for her religious beliefs, namely her opposition to abortion. The trial started in Dallas on Tuesday.

According to a 2019 case opinion, she was let go because of violations of company policies “related to social media, harassment, and bullying.

Union President Audrey Stone went to the 2017 Women’s March on D.C. Carter, who opposes both abortion and unions, then reportedly started sending Facebook messages to Stone.

According to the 2019 opinion, Carter sent Stone a video of an aborted fetus with a message that read: “This is what you supported during your Paid Leave with others at the Women’s MARCH in DC….You truly are Despicable in so many ways.”

Carter sent multiple messages to Stone, calling her a sheep in wolves clothing, saying she was uneducated and threatening a recall. “YOU all DISGUST ME!!!!!,” Carter wrote in one email to Stone. “OH and by the WAY I and so many other of our [flight attendants] VOTED FOR TRUMP….so shove that in your Propaganda MACHINE!”

Stone reported the messages and emails to Southwest, who later let Carter go from her position.

Texas is one of the 27 states that have Right to Work laws, meaning that workers cannot be coerced into union membership or paying union fees. However, in order to not disrupt travel and commerce, airline and railway workers fall under the Railway Labor Act (RLA), which has its own bargaining and dispute resolution procedures for workers.

Carter’s case is receiving assistance from the National Right-To-Work Legal Defense Foundation, which is providing her with free legal council. The defense's lawyers didn't reply to the Observer's request for comment.

But in a press release, Carter and her defense said that while the RLA allows union officials to have a worker fired for refusing to pay union dues or fees, it does protect the rights of workers to criticize the union and its leadership and advocate for changing union leadership.

They say Carter was fired for her religious beliefs as well as for criticizing union leadership, which would be protected under the RLA.

Both the airline and the union have tried unsuccessfully to get the case dismissed. On May 5, U.S. District Judge Brantley Starr ordered that the case would move forward with a trial in Dallas.

The Observer reached out to Southwest Airlines for comment, but spokesperson Chris Perry only replied, “We don’t have anything to add from our end right now.”
KEEP THE DALLAS OBSERVER FREE... Since we started the Dallas Observer, it has been defined as the free, independent voice of Dallas, and we'd like to keep it that way. With local media under siege, it's more important than ever for us to rally support behind funding our local journalism. You can help by participating in our "I Support" program, allowing us to keep offering readers access to our incisive coverage of local news, food and culture with no paywalls.
Make a one-time donation today for as little as $1.