FBI Got a Call About Courthouse Shooter in 2016. Here’s Why They Didn’t Act on It. 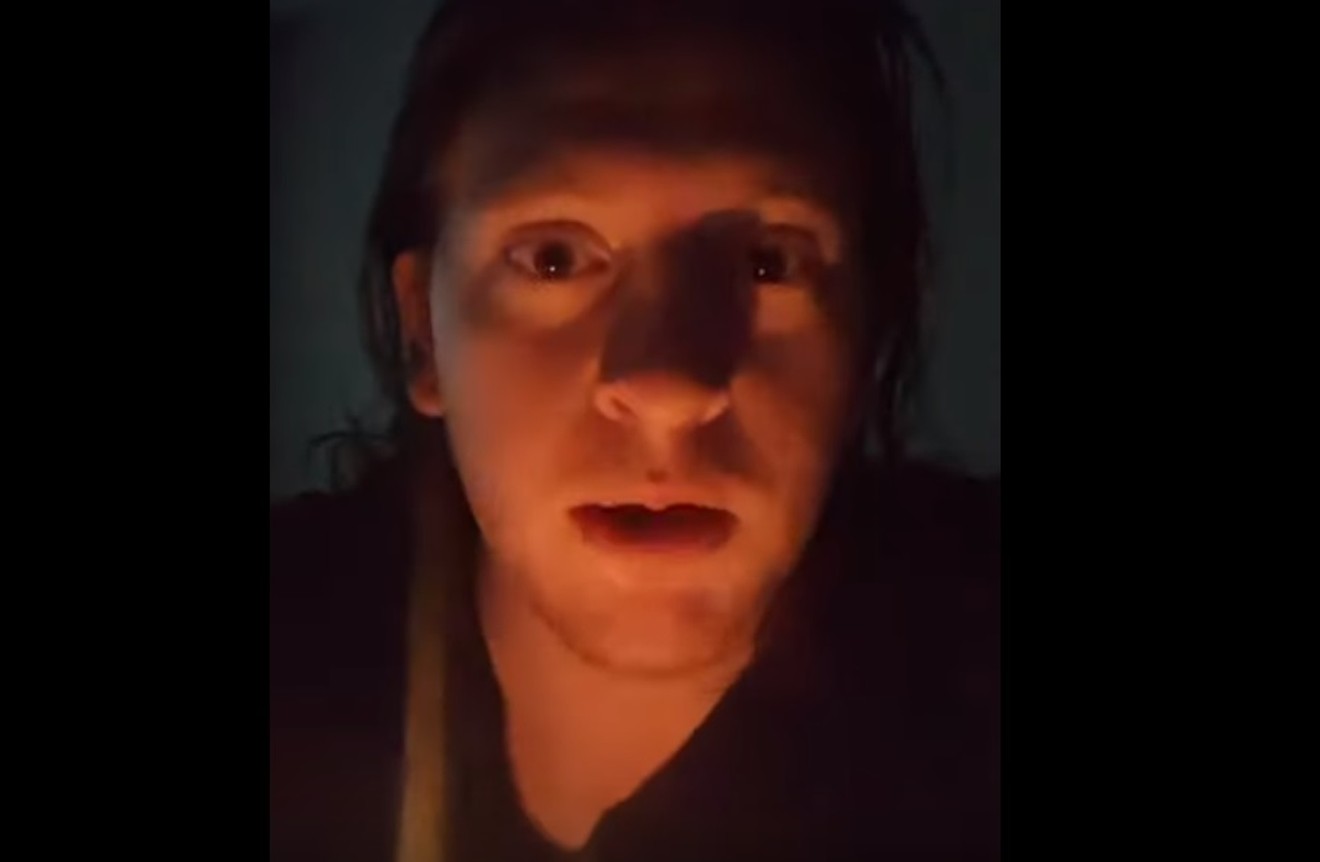 If there are answers to why someone like Brian Clyde loads up with guns and ammo and goes downtown to kill people, they are going to lie deeper than the external facts. Brian Isaack Clyde via YouTube
Monday afternoon, a few hours after Brian Clyde shot out the first-floor windows of the Earle Cabell Federal Courthouse before being killed by federal officers, FBI Dallas Special Agent in Charge Matthew DeSarno told reporters that Clyde wasn't known to the FBI or part of any investigation. Turns out, that wasn't totally right.

In the hours and days that followed the shooting, details began to emerge about Clyde's past. He'd been honorably discharged from the military, the Army revealed, in February 2017, after enlisting in August 2015. High school classmates told media outlets that Clyde had frequently used homophobic, misogynist and racist language and was obsessed with guns, something that was backed up by the disturbing contents of his Facebook page.

Clyde's parents, in an interview with The Dallas Morning News, said they believed their son committed suicide by cop. Brian Clyde was a good shot, Paul Clyde said, alluding to the fact that his son didn't shoot anyone before his death.

Thursday, the Morning News reported that, according to Brian Clyde's mother, Clyde's half-brother had called the FBI in 2016, telling the agency that his brother shouldn't be allowed to buy a gun because he was depressed and suicidal.

The agency did not take action, the official said, because the family member did not report that Brian Clyde had a specific target or threat.


A federal government official confirmed to the Observer that a member of Clyde's family did make a call about Brian Clyde in July 2016. The agency did not take action, the official said, because the family member did not report that Brian Clyde had a specific target or threat.

The courthouse reopened to employees Tuesday and the public on Wednesday.
KEEP THE DALLAS OBSERVER FREE... Since we started the Dallas Observer, it has been defined as the free, independent voice of Dallas, and we'd like to keep it that way. With local media under siege, it's more important than ever for us to rally support behind funding our local journalism. You can help by participating in our "I Support" program, allowing us to keep offering readers access to our incisive coverage of local news, food and culture with no paywalls.
Make a one-time donation today for as little as $1.