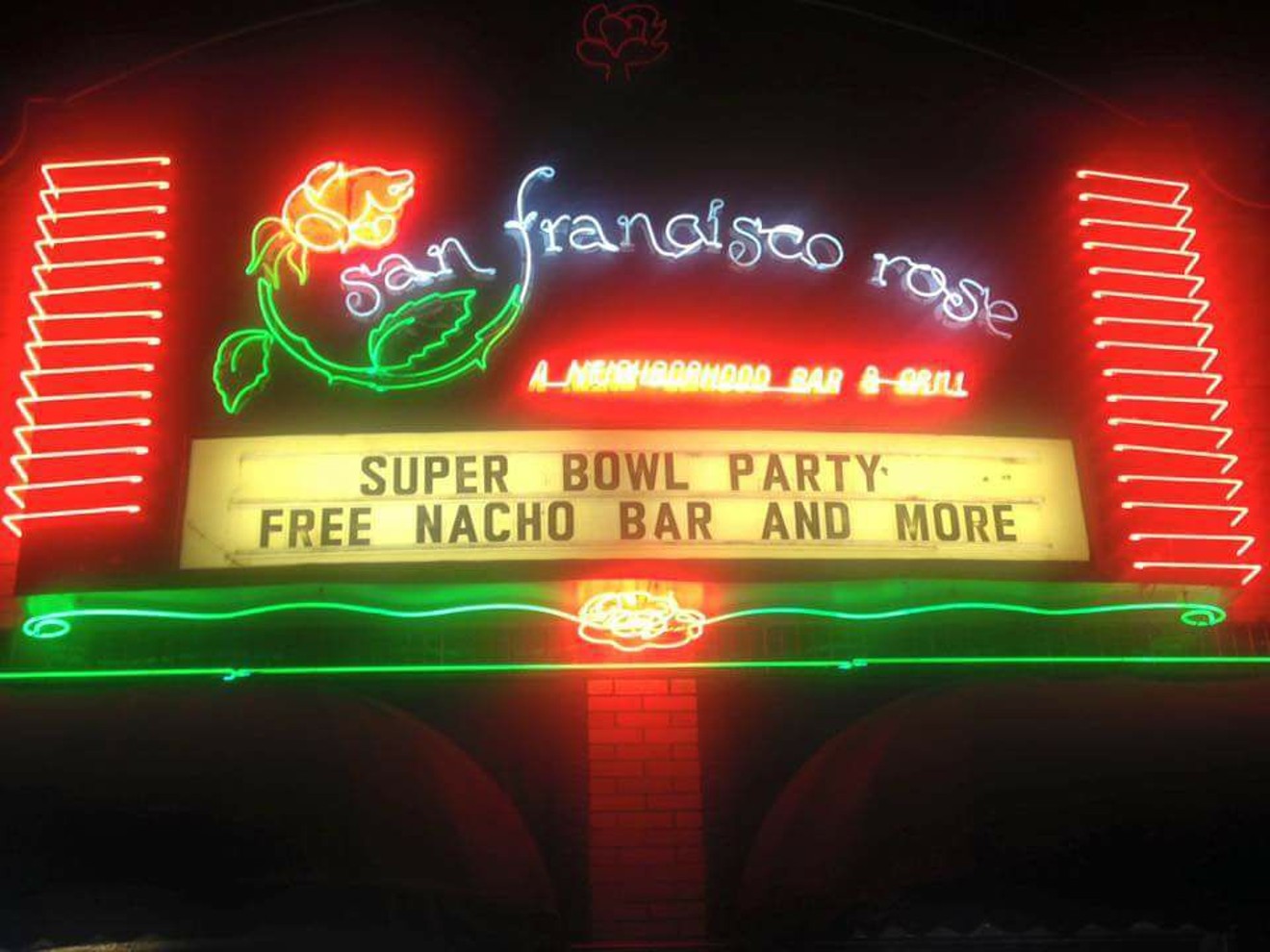 The venue began as an attraction for younger crowds to an area home to dark and smoky saloons. San Francisco Rose survived the inevitable shift in tastes through the '80s and '90s, transitioning into a neighborhood haunt with karaoke Wednesdays and pub quiz Thursdays.

But for the past five years, San Francisco Rose owner Boo Bradberry says he’s been locked in a battle with his landlord. Bradberry declined to discuss details but referenced the court case Shields Limited Partnership v. Boo Bradberry 40/40 Enterprises Inc., argued March 23 in the Supreme Court of Texas. 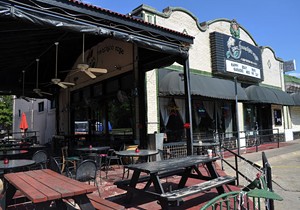 The San Francisco Rose on Greenville Avenue is likely to close in the next 90 days.
Taryn Walker
The property owner, Shields Limited, claims Bradberry paid his rent late numerous times. But according to court documents, Shields Limited had been accepting late rent payments since 2012. Shields Limited would have a better case for eviction had the landlord levied late fees against Bradberry or accepted late payments “under protest.”

Since the owner willingly accepted late payment, three courts declared that Shields Limited had no grounds to evict Bradberry. The Texas Court of Appeals affirmed the ruling.

But the Texas Supreme Court disagreed, awarding Shields Limited the right to evict Bradberry a month and a half before Bradberry says his lease was supposed to end. The length of the lease was also a point of contention during subsequent court cases.

Experts point out that the court's intervention is atypical and could signal more involvement, new contracts or laws governing commercial contracts.

“Our Supremes never get involved in eviction cases," Stuart Lautin, a real estate lawyer in Dallas, wrote in an online article for the North Texas Commercial Association of Realtors and Real Estate Professionals. "Certainly not in commercial evictions.”
As for the San Francisco Rose, it is unknown whether Bradberry will try to keep his bar alive. The Texas Property Code does not allow for commercial evictions to be appealed past the county court level.