They may all be married now, but the mature Jonas Brothers are still making bops. Frazer Harrison/Getty
Whether we like to admit it or not, boy bands shaped the music industry and pop culture. The OG boy band, The Beatles, practically invented the “fangirl” prototype. While the Fab Four quickly matured into a rock band, they undoubtedly paved the way for New Kids on the Block, *NSYNC, One Direction and so many others we pretend we don't remember. With K-Pop boy band BTS reaching hearts worldwide today, the evolution of boy bandhood is one to be recognized.

Here are some of the best songs from boy band groups, both old and new, that actually slap pretty hard. 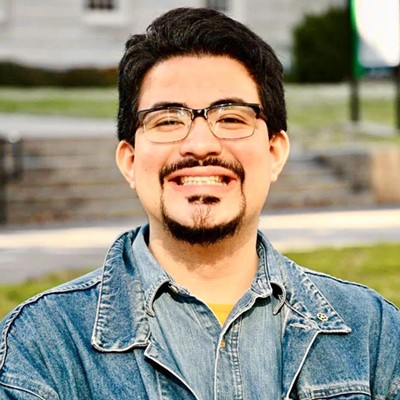